Dionne Warwick has this message for Wendy Williams

Wendy Williams and contractor Mike Esterman seem to be heating up

Looks like Wendy Williams is still tooting her own horn.

The daytime talk show host caused a big stink online Tuesday when she apparently burped and farted at the same time while discussing Kanye West and Kim Kardashian’s divorce on her eponymous talk show.

Williams was in the middle of dishing about the possibility of Kardashian having “five new boyfriends,” when mics seemed to pick up the 56-year-old’s sudden gas leak — for which she immediately apologized.

The moment follows a previous on-air hiccup in 2020 dubbed “Fartgate,” in which Williams also appeared to break wind during an episode of “The Wendy Williams Show.”

She denied farting at the time, and insisted that viewers ears were deceiving them.

“I barely fart,” she said at the time. “You know why? Because gas gets released several different ways and mine is belching, because all I do is talk.”

“Let me tell you something right now, okay,” she continued. “I don’t lean over like this to release a fart, I’m lean over like this because it’s comfortable. If I sit [straight up] all the time, it’s heavy on my spine. I don’t have the back. I’m not trying to get the back. I like to release my hips and lean, you know what I’m saying? … I’ve been doing this for 11 years on this show!” 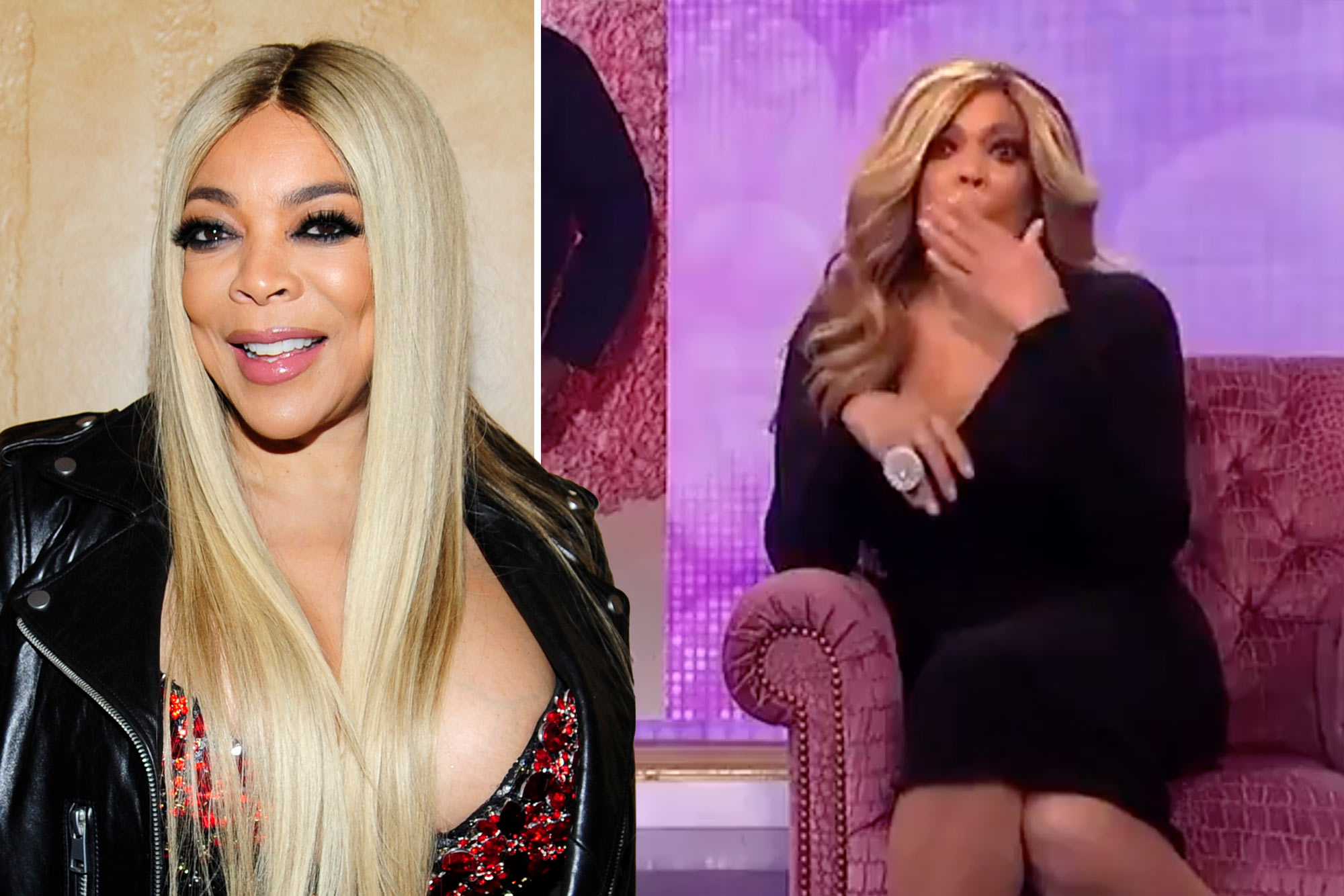 Williams went on to joke about the awkward moment, saying she would’ve laughed if she actually broke wind on-camera.

“You know a girl like me would have been laughing at that,” she said. “By the sound of that fart, I would have had to go change my costume! I would have left a mark in the seat. I wouldn’t even save the costume, I would have throw it away. It’d probably be soiled beyond soiled-tivity.”