When is Amazon Prime Day 2019? How to get the best deals and offers

AMAZON is set to slash the price of thousands of items on July 15 for Amazon Prime Day.

The annual event has been dubbed the online giant's version of Black Friday, and this year Amazon has confirmed it will last two days.

Amazon ran its first Prime Day in 2015, for its 20th anniversary, and it was so successful that the company decided to make it an annual affair.

Unlike Black Friday, all the deals are online – so thankfully there's no chance of a brawl breaking out.

Amazon has confirmed that the event will start on 00:01 on Monday July 15.

This year, it is running for two days, meaning deals will be available until midnight on July 16.

How can I get the best Amazon Prime Day deals?

We don't yet know what will be included in the sale, but Amazon bosses have promised discounts on thousands of products across TVs, smart home, kitchen, grocery, toys, furniture, fashion and outdoor items.

Also new for Prime Day this year are "Lightning Deals".

Amazon says they will be launched regularly throughout the 48-hour event, and it's hinted that this year will see the biggest Prime Day deals ever on Alexa-enabled devices.

Our tips for finding the best deals this Amazon Prime Day

IT might be tempting to dive in and snap up LOADS of items, but here’s how you can guarantee you’re getting a good deal on Amazon.

PREPARE Research the items you want to buy and find out the cheapest price. Websites like PriceSpy, PriceHistory and CamelCamelCamel will give you historical data on prices so you can see how much you should pay. You can also set up price alerts to let you know when the cost drops.

CHECK CAREFULLY Use FakeSpot to check whether the item is genuine or not. The site scans the reviews to see if they're "reliable" or not so you can decide whther you trust the seller.

TRIAL IT FIRST Sign up to the 30 day Amazon Prime trial to take advantage of the Lightning Deals and free delivery. But remember to cancel the subscription before the trial is up or you'll be charged the full £79.

SHOP NOW TO SAVE TIME Put the items you want in your basket ahead of Black Friday so that when the deals drop on November 24, all you'll have to do is pay.

To kick things off, a selection of early deals have also gone live on Amazon.co.uk/primeday, and more will be announced in the run up to Prime Day.

There are also going to be lots of brand new product launches through Amazon including Jabra Elite 85h copper and black headphones for £279.99 and a Bissell cordless, three-in-one, multi-surface floor cleaner for £329.99.

Lots of the launches are already showing on the website and you can even pre-order some of them now here.

On top of the sale itself, Amazon has also promised to introduce some great bargains for Prime Music and Prime TV customers.

From June 28 to July 18, Prime members can rent or buy blockbuster movies, such as Bohemian Rhapsody, Bumblebee, Mamma Mia! Here We Go Again, Spider-Man: Into the Spider-Verse, and Venom, for up to 50 per cent off. 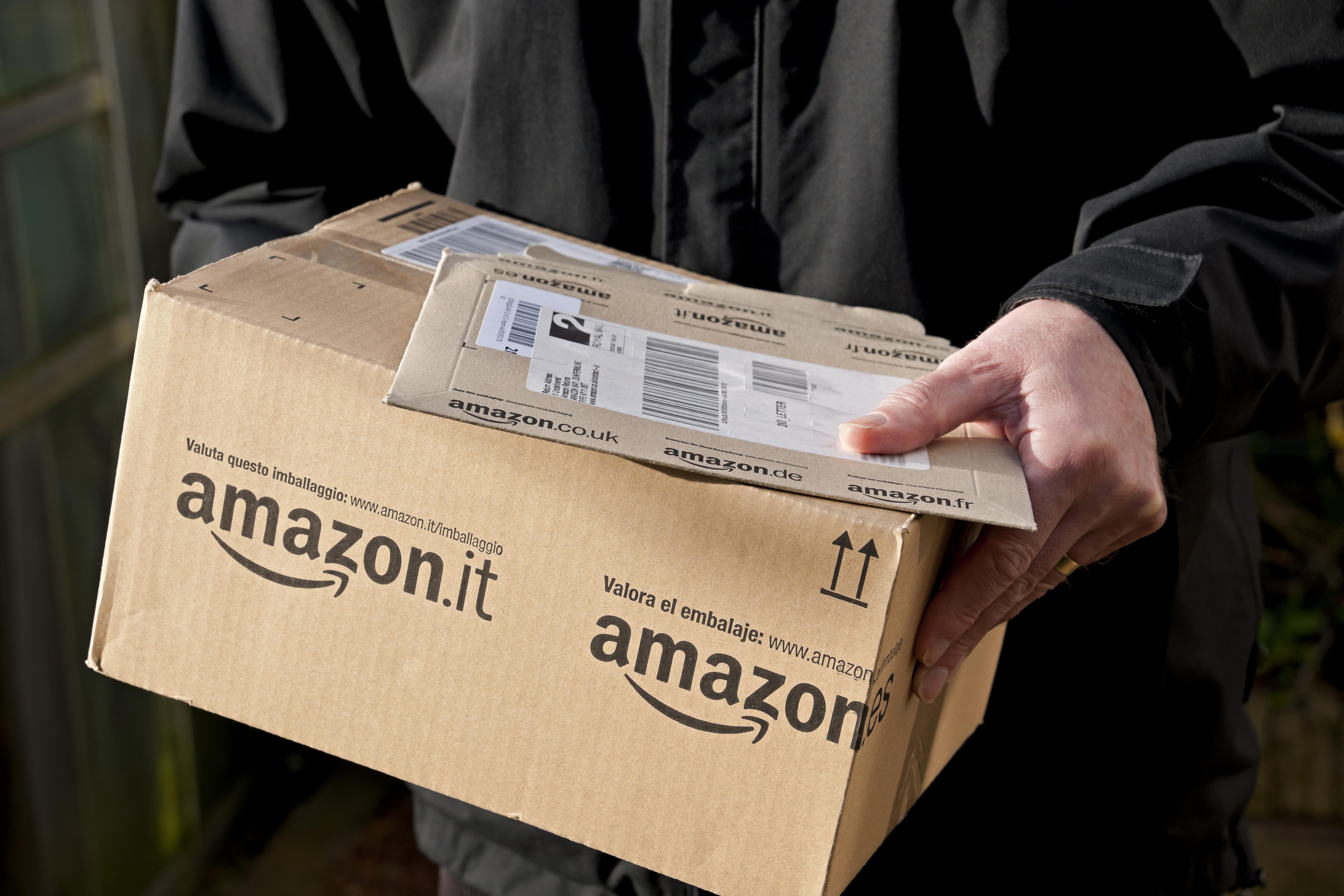 How can I get involved in Amazon Prime Day 2019?

If you're looking to bag a bargain, we're afraid you have to be an Amazon Prime member.

The premium membership also gets customers free next day delivery and access to Prime TV shows, eBooks and even live music events.

It costs £79 per year or £7.99 per month – depending on the payment plan you choose. There's also a plan for students.

But, Amazon also offers a free 30-day trial to anyone wanting to try out the service.

Just don't forget to cancel your membership before the end of the month.

Last year, there were deals on everything from inflatable spas, televisions and homeware, to toys, alcohol and beauty products.

But before you start ordering bear in mind that one in five toys sold on sites such as Amazon and eBay have "serious safety issues".

If you prefer to shop in store check out Amazon's pop-up store.