Mini-me kiddos! After fans have been quick to note the uncanny resemblance between Ryan Phillippe and his eldest children, he has a different take.

“Obviously, there is a father-son resemblance,” the actor, 47, told E! News about his son Deacon Phillippe in an interview published on Saturday, September 18. “But he actually looks a lot more like Reese’s side of the family. Ava [Phillippe] looks more like mine.” 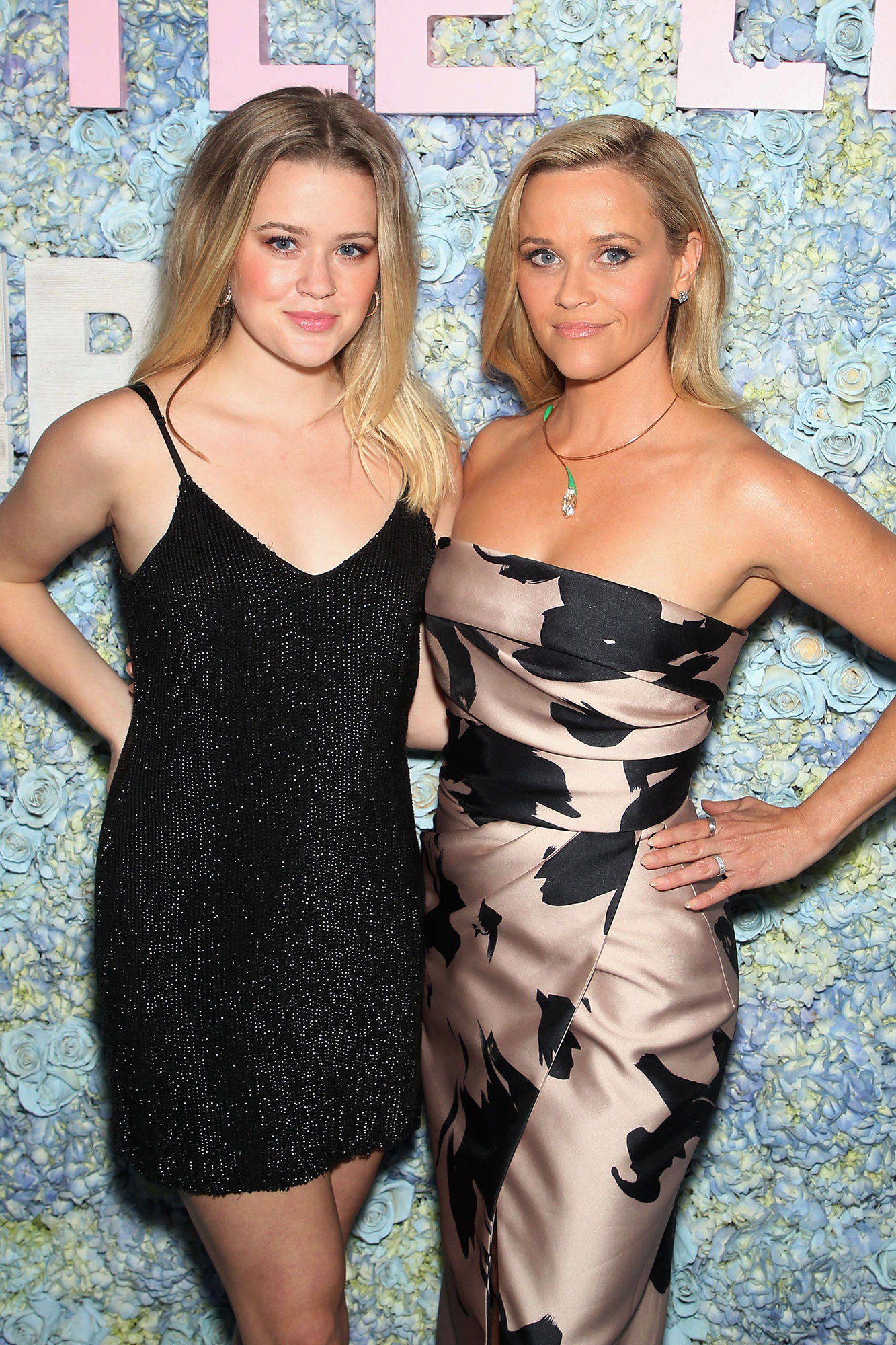 The Delaware native even joked that Deacon, 17, is “way better looking than I am” while speaking with the outlet.

Ryan shares Deacon and Ava, 22, with ex-wife Reese Witherspoon. The former couple was married from 1999 to 2006. Since then, they maintained an amicable coparenting relationship, which the I Know What You Did Last Summer star said he was “proud” of.

“It’s a feeling-out process,” he told HuffPost Live in October 2014. “I think we’ve gotten to a really great place … It’s going well, and she’s happy and remarried, and our kids are incredible. I’m proud of the way we’ve handled it and who our little people are.”

The former Cruel Intentions costars even reunited to celebrated Deacon’s birthday in October 2020 during an intimate family party.

Ryan — who also shares daughter Kai with ex Alexis Knapp — posted footage of Deacon’s celebrations at the time, where Witherspoon, now 45, was spotted carrying a cake as the group sang a rendition of “Happy Birthday.”

The 54 actor captioned his Story, “Happy birthday to my extraordinary [sun emoji].” 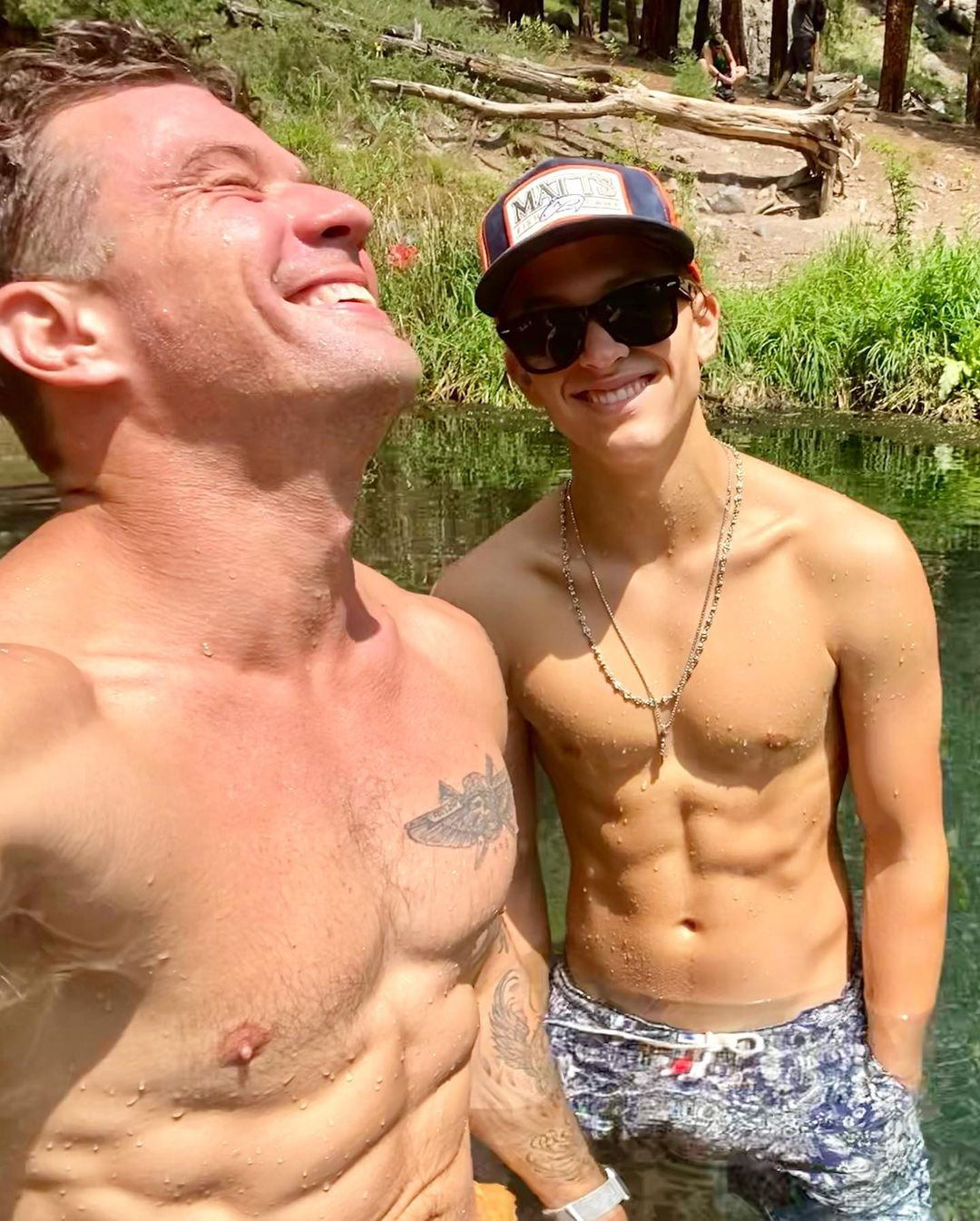 The Legally Blonde actress also posted a birthday tribute to their son at the time, writing, “Happy Birthday to my wonderful son @deaconphillippe! 💫 My bright light/ hardworking / fun-loving / music making / deeply kind son, who always finds the good in everyone and everything. What a pleasure to watch you grow into an amazing young man who is always curious and endlessly creative. Can’t wait to celebrate! I love you so much 🥰🎈#17 .”

The Whiskey in a Teacup author recently revealed her thoughts about Ava playing her in the potential movie of her life.

Reese Witherspoon’s Kids Ava, Deacon Vacation With Their Significant Others

“Well I don’t think all the chapters of my life have been told yet, so I don’t think I’m ready for a biopic,” the Hello Sunshine founder said during a Thursday, September 16, interview with Fox 5 New York. “She’s not an actress. She’s so happy with her life and I am just so enormously proud of her and the incredible, compassionate young woman she’s become.”

The Big Little Lies alum continued at the time, “It’s very cool having adult children. You just can’t believe that they’re grown up. I could cry talking about her, I love her so much.”