Jason Oppenheim gushes about Chrishell Stause: ‘I care about her deeply’

Chrishell Stause and Jason Oppenheim decided to keep their relationship quiet for two months because they wanted to make sure it was the real deal.

“It’s just one of those things. You don’t want to share with everybody and get all their opinions before you really know what it is,” Stause, 40, told E! News’ Daily Pop on Monday.

The realtor explained that she and Oppenheim, 44, kept their blossoming romance as private as possible until people close to them started to notice.

“We really were really private and secretive for as long as we could until we realized the walls were closing in,” she said. “People were getting a little savvy to it.”

When Stause finally decided to reveal she was in a romance with Oppenheim — who is also her boss — she said they “knew exactly what” their relationship was. 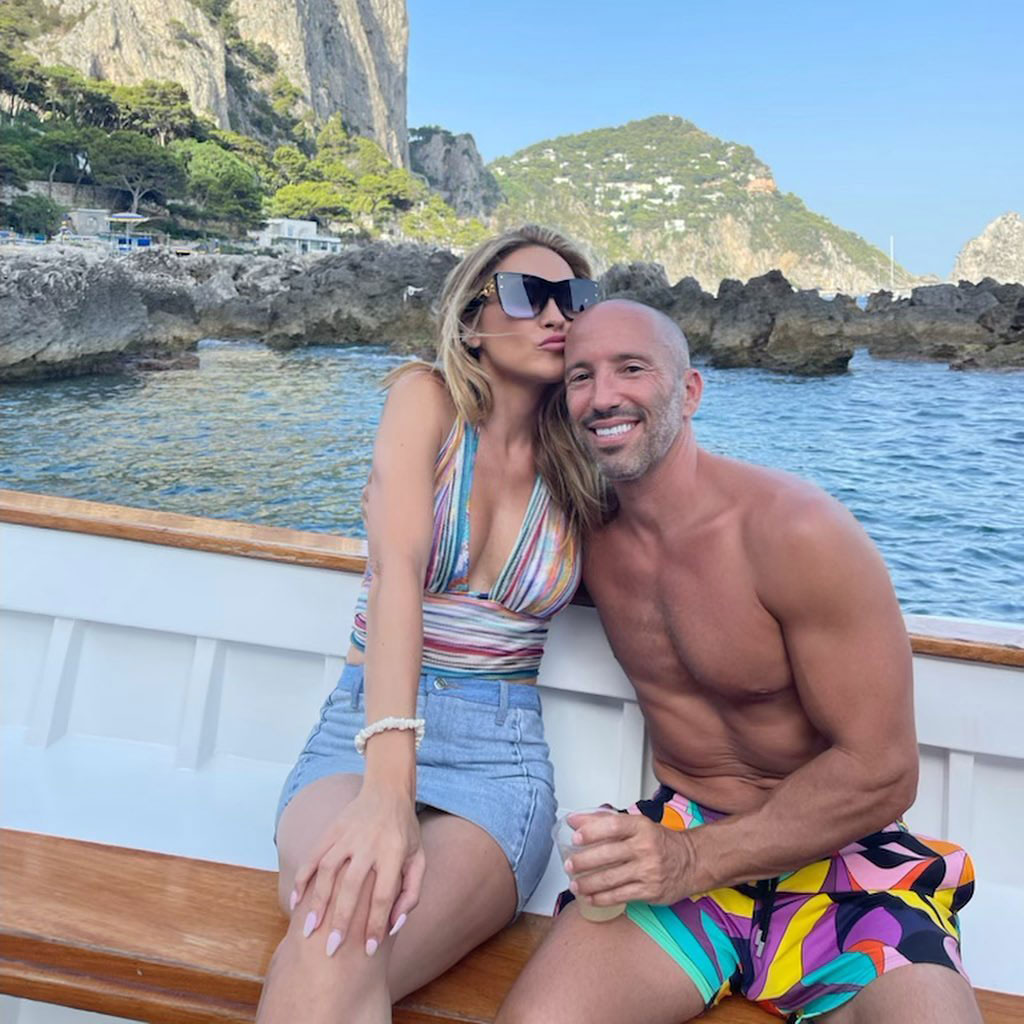 Stause confirmed the relationship in July by adding photos of the couple to the end of a photo dump she shared on Instagram from a trip to Capri, Italy. The last two photos showed the couple cozying up on a boat together. In the last photo, Oppenheim is kissing Stause’s neck as she smiles for the camera.

Prior to her relationship Oppenheim, Stause was dating “Dancing With the Stars” pro Keo Motsepe for a few months before they split in February.

She was previously married to “This Is Us” actor Justin Hartley for two years, though according to Stause the marriage ended badly and he asked for a divorce via text. Hartley officially filed for divorce in November 2019.