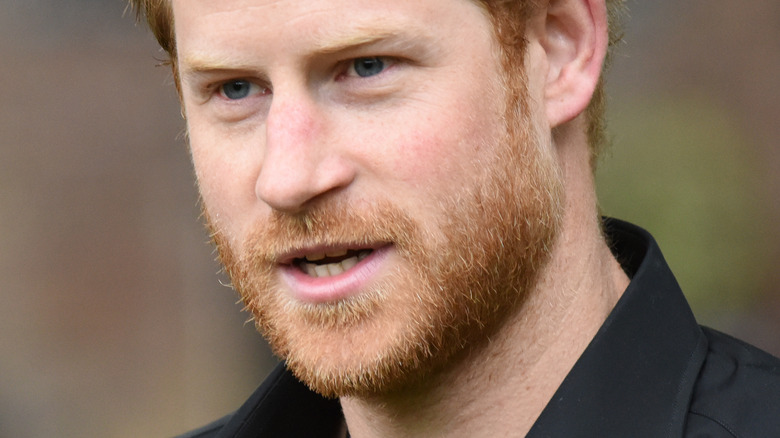 Prince Harry’s stint in the headlines isn’t over just yet. The Duke of Sussex has been widely discussed for his openness on topics such as mental health and his marriage in relation to the royal family, and no one involved is budging. After all, Harry and Meghan Markle’s Oprah Winfrey interview was explosive, and, according to the New York Post, the royal family has accused Markle of mistreating palace staff members.

Prince Harry briefly reunited with his brother, Prince William, for the unveiling of Princess Diana’s statue at Kensington Palace. The two brothers put their differences aside for this moment, but they may not be close to trusting each other again. According to People, this was Harry and William’s first time seeing each other since Prince Philip’s funeral in May, and Harry left directly after the unveiling ceremony. He was reportedly seen landing in Los Angeles not long after the ceremony, meaning he left rather quickly to return home to Markle and their children.

The two princes are still 'warring,' per royal sources 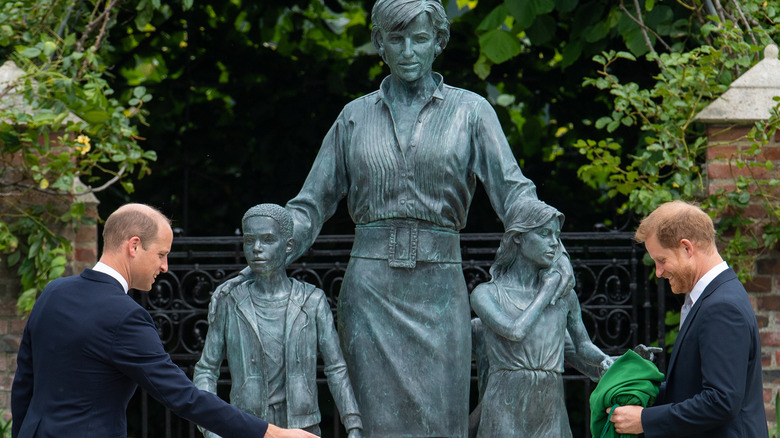 While they may be putting up a front at events such as their late mother’s statue unveiling, Princes Harry and William are far from trusting each other. According to the Daily Mirror, sources close to the pair explain that their relationship will continue to be strained. One source described them as “warring,” saying that it’s “almost impossible for Harry to be trusted.”

A source close to the royals also clarified the brothers’ ongoing relationship. “Despite William and Harry coming together this week for the sole cause of commemorating their mother’s legacy, Harry is very much on the outside,” the source said. They then added that the brothers knew they had a responsibility to make the day go “without a hitch” but ultimately said goodbye afterward.

While the brothers’ personal situation is strained, they did give a lovely speech at the statue unveiling. They reinforced how loving, strong, and empathetic Diana was, and they later said, “Every day, we wish she were still with us, and our hope is that this statue will be seen forever as a symbol of her life and her legacy” (via People). And who knows? Maybe this moment and their mother’s memory will lead to the two brothers reconciling.