Why was Addison Rae temporarily banned from TikTok?

Is Addison Rae’s ITEM Beauty line ‘all that?’ Here’s our review

TikTok superstar Addison Rae was banned from the social media platform on Thursday, though her account has since been restored.

Rae, 21, announced the news to her millions of followers by tweeting a screenshot of a message from TikTok stating, “Your account was permanently banned due to multiple violations of our Community Guidelines.”

The influencer, who made a name for herself by posting dance videos, poked fun at herself over the ouster, writing, “Well time to get a job.”

Rae didn’t specify the reason behind her suspension, but internet sleuths believed she got the boot for posting a video in which she panned the camera toward her clothed derriere.

By Friday morning, however, her account was reactivated and she was back to business.

Some critics called out TikTok for seemingly giving Rae special treatment by letting her back onto the platform after saying she had broken their community guidelines.

“Lmao @[email protected] it’s so funny how you instantaneously restored Addison Rae’s account after you banned it permanently, but you won’t give my main cosplay account back. Make a lot of sense,” one person tweeted. 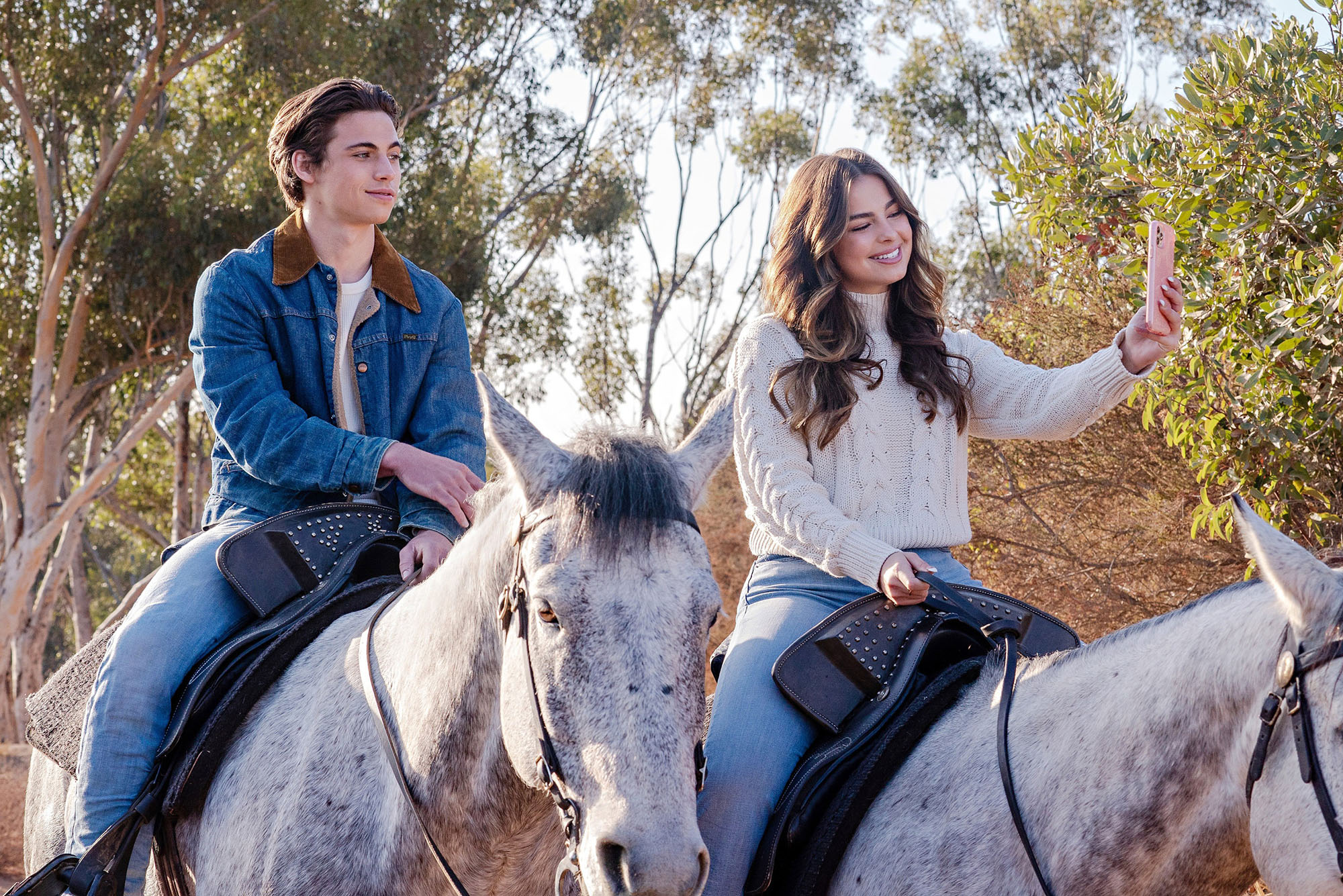 The Louisiana native launched to stardom after her TikTok account quickly went viral in the summer of 2019. She then dropped out of Louisiana State University and joined the collaborative group Hype House, which gained her millions more followers.

Since then, Rae has expanded into other career avenues, dropping her debut single, “Obsessed,” in March. The bestie of Kourtney Kardashian also starred in the Netflix rom-com “He’s All That,” which premiered in August, and has landed partnerships with major brands such as Reebok, L’Oréal, Hollister and American Eagle.

Forbes named Rae the highest-earning TikTok personality in August 2020, saying she brought in an estimated $5 million.

Page Six has reached out to TikTok and Rae’s rep for comment.