Following Prince Andrew’s disastrous TV interview about his association with convicted sex offender Jeffrey Epstein and his alleged victims the Palace received criticism, Sarah Ferguson was dragged on social media, and the prince stepped down from his royal duties. Lost in the headlines is the Duke of York’s daughter, Princess Beatrice, who is getting married but now her father’s actions may alter her wedding plans altogether.

Here’s the way royal experts believe the princess’ wedding could change drastically given the controversy surrounding her father.

In a statement the pair said, “We are extremely happy to be able to share the news of our recent engagement. We are both so excited to be embarking on this life adventure together and can’t wait to be married. We share so many similar interests and values and we know this will stand us in great stead for the years ahead, full of love and happiness.”

And with that, plans for another royal wedding were in the works. But there has been a black cloud looming over these upcoming nuptials as Beatrice’s father was accused of having sex with one of Epstein’s alleged victims when she was only 17.

The Duke of York adamantly denied the allegations but more questions surfaced after he decided to give his “car crash” BBC Newsnight interview. In doing so the prince may have derailed his daughter’s wedding plans. 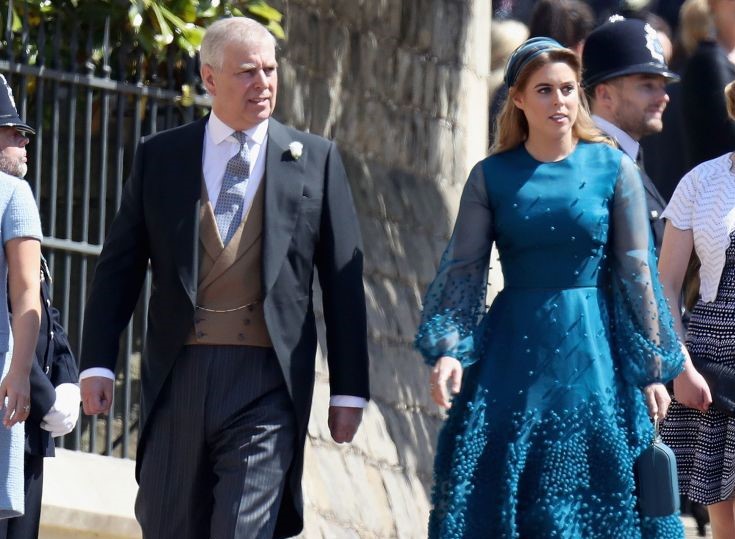 Will she postpone her wedding?

Not long after Beatrice and Mozzi announced their engagement, the Palace confirmed that unlike her sister and cousins, the couple’s wedding will be a privately funded affair.

But now with her father’s situation, royal experts agree that the event will have to be more low-key than any royal wedding has ever been.

“Eugenie’s wedding was on television — it was a huge, royal thing. I don’t think that’s going to happen this time,” TV presenter Lorraine Kelly said.

Royal editor for the Daily Mirror Russell Meyer agreed and opined, “I would bet my money on it being at a castle somewhere, or it may even be in Italy where her fiancé is from. It will be away from prying eyes, I don’t think we’re going to see Andrew walking around with his family this time.” 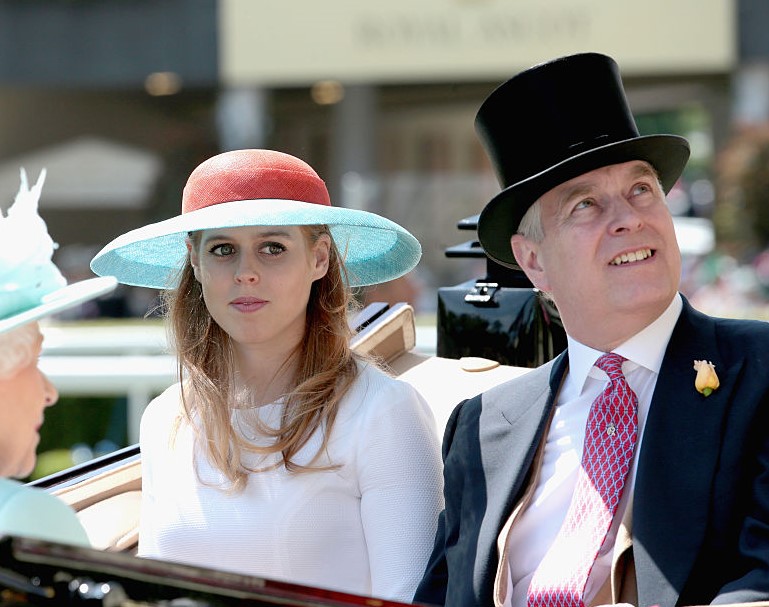 The wedding is expected to take place in the spring of 2020 but many are wondering if Beatrice and Mozzi will postpone it.

Royal historian and author Marlene Koenig believes the couple will likely opt for a smaller affair rather than postpone the wedding.

“Beatrice’s wedding will be collateral damage. I will not be surprised if she has a rather quiet wedding, out of the public eye, with a few photos, no live coverage,” Koenig said. “This will be better than an announcement that they have decided to postpone marriage.”