William and Kate's Foundation Commits to 'Equality' Amid Family Drama 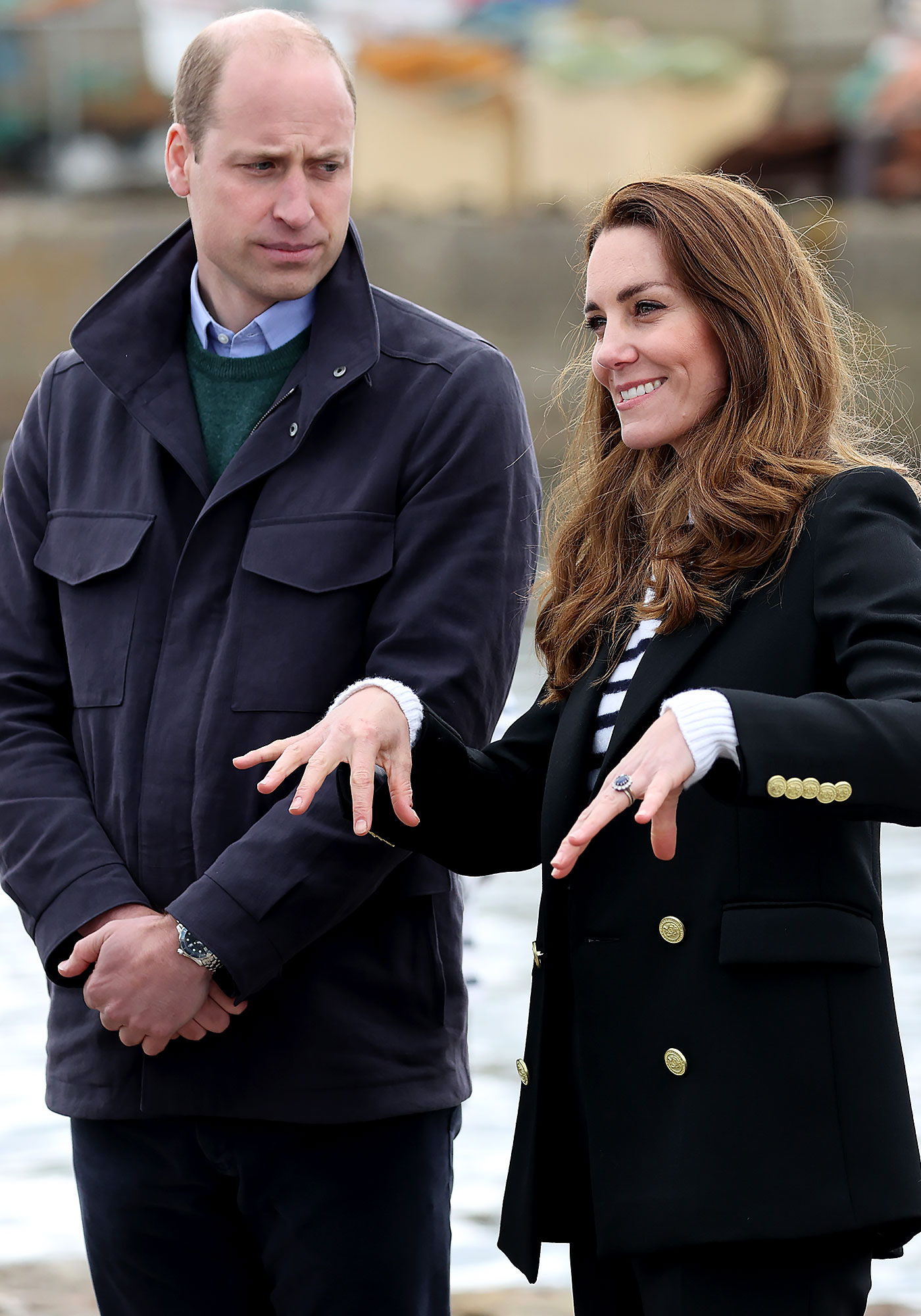 A new goal. Prince William and Duchess Kate‘s charity, the Royal Foundation, promised to increase its focus on diversity and inclusion in a new report for the organization’s trustees.

“The Royal Foundation remains committed to equality and diversity and to ensuring a positive, safe and respectful environment which promotes the wellbeing and dignity of its employees, applicants, partners, suppliers and those whose interests it represents,” the report read.

The document also noted that “equality, diversity and inclusion” were a “particular focus” for the foundation last year, and those things will continue to be important going forward.

“[The foundation] aims to promote equality of opportunity and diversity and to tackle any forms of discrimination, harassment or bullying within its working environment, whether on grounds of age, disability, gender, gender reassignment, marriage or civil partnership, pregnancy or maternity, race or ethnic origin, religion or belief, sex or sexual orientation, and discrimination by association,” the report continued. “These principles underpin its professional behaviour and are embedded in its policies, procedures, day-today practices and external relationships, with staff undertaking training on diversity, inclusion and unconscious bias.”

The Royal Foundation was founded in 2009 as The Foundation of Prince William and Prince Harry. Kate, 39, and Meghan Markle later joined the organization as patrons, but Harry, 36, and his wife, 40, resigned from the foundation in June 2019 to pursue their own charitable projects.

The move was one of the first incidents that led to the growing rift between the Duke of Sussex and his older brother, 39. Six months after their exit from the foundation, Harry and Meghan announced that they would be stepping down as senior royals.

Royal expert Omid Scobie recently claimed that the Cambridges are still hurt over the couple’s decision more than a year and a half later. “[There are] still feelings of anger [about] the way the couple carried out their departure from their royal lives,” the Finding Freedom author told Entertainment Tonight earlier this month, adding that William in particular “has not been able to come to terms with [it] yet.”

Things hit another boiling point in March, when the Sussexes gave their tell-all interview to CBS and accused unnamed members of the royal family of racism. Days after the TV special, William told a reporter that the royals are “very much not a racist family.”

Prince Harry and Meghan Markle’s Royal Drama: What to Know

The brothers most recently reunited in July for the unveiling of a statue of their mother, the late Princess Diana. A source told Us Weekly at the time that their relationship was slowly becoming less strained.

“They have absolutely turned a new page in their relationship and have started the healing,” the insider explained. “Everyone around them was thrilled to see how close they were on the day of the statue unveiling.”