Teacher, 58, who ignored messages from a model scout for a YEAR because she thought they were a scam has now posed for high street names including Primark and JD Williams

A woman who has featured in modelling campaigns for some of the UK’s biggest High Street brands, has revealed she almost missed out on the opportunities because she thought that she was being scammed.

Evon Brennan, 58, from London, has revealed she was ‘deleting everything’, as she attempted to avoid messages and phone calls from a modelling scout, who had spotted her on Instagram.

‘I thought it was a scam. I heard modeling and I thought “no way”. I just didn’t take it seriously or anything,’ she told Metro.

‘I think maybe I was very frightened. Maybe I didn’t see myself as a model or I had a bad impression of what it means to be a model.’

Evon who has a background as a singer and songwriter, was discovered by Fleur Brady, one of the co-founders of the Mrs Robinson Management modelling agency. 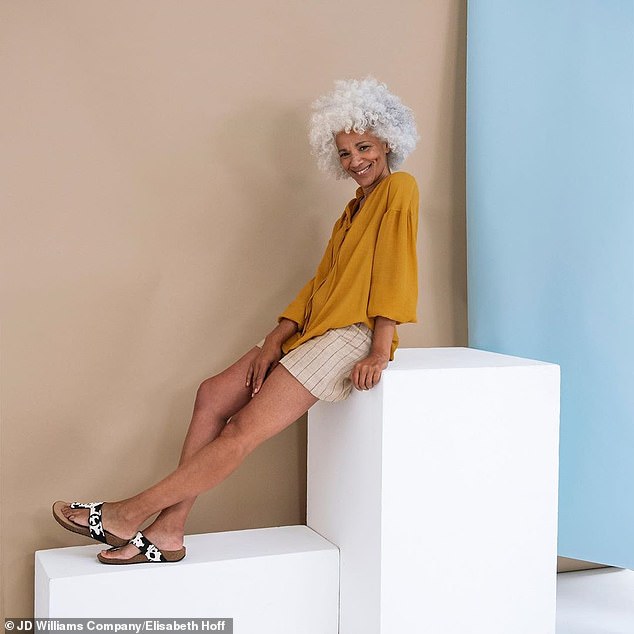 Evon Brennan (pictured), 58, from London, almost missed her opportunity to become a model in midlife because she thought that messages from an agency were a scam 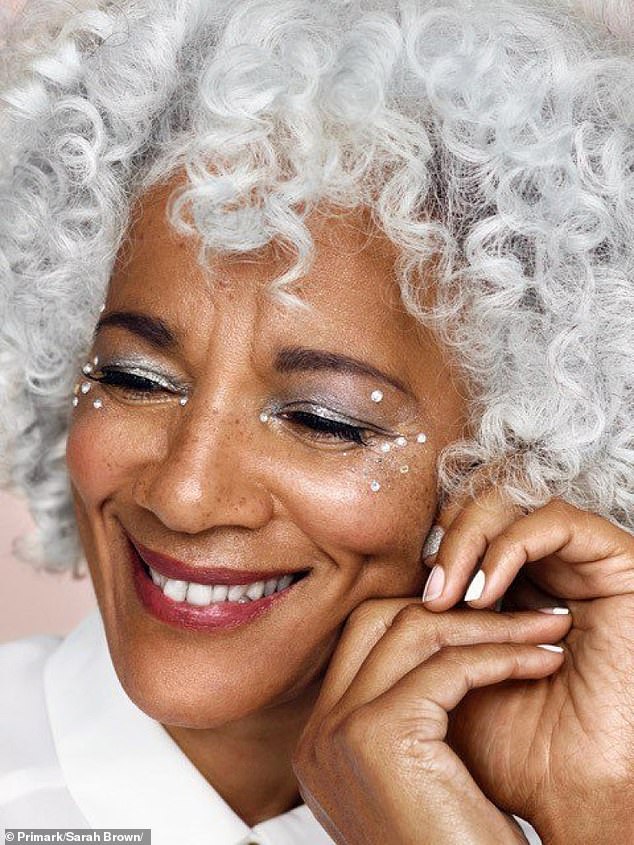 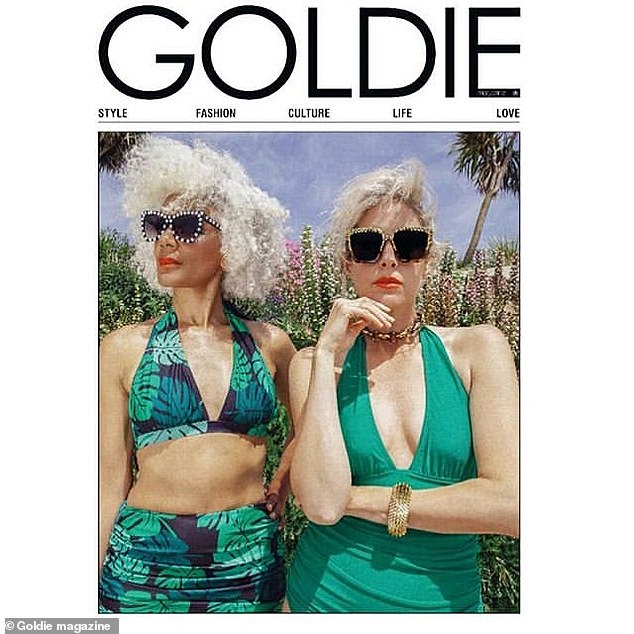 Evon (pictured left) who has appeared on magazine covers and in campaigns for High Street brands, says she visited the modelling agencies office to get them to stop contacting her

The agency spent around a year trying to convince Evon her to sign with them and event sent messages on LinkedIn.

At the time, she was studying literature not far from the agency’s offices, and decided to drop in to ask them to stop contacting her.

But during the visit, Evon was assured that the requests were genuine and was impressed by how friendly the modelling agents were, connecting with Fleur over their shared Irish heritage.

She said: Within three or four days, I was asked to go to Germany for a shoot with Schwarzkopf.’ 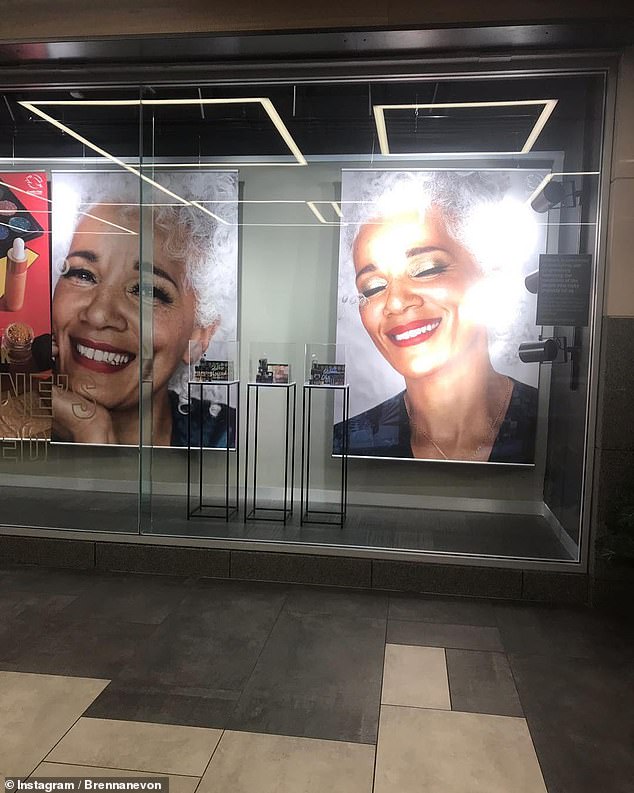 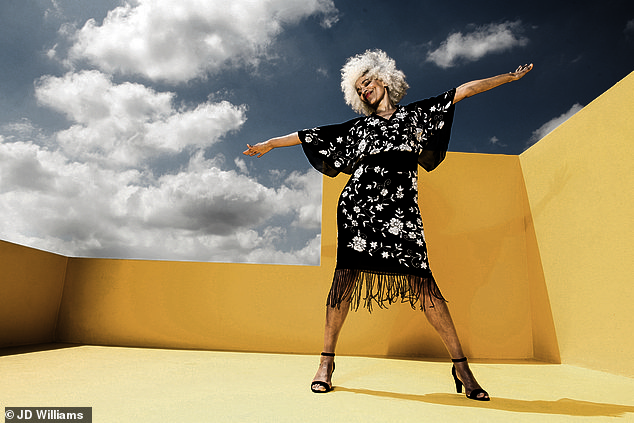 Evon who has now graced magazine covers and has appeared in campaigns for Primark and JD Williams, balances her modelling career with teaching music to children.

The musician says she could never completely give up her creative career for modelling.

She has a 20-year-old son Callum Stoddart, who also models and enjoys the freedom and travel that comes from working with big brands.

Evon who is also writing a novel, revealed becoming a model has given her a boost of confidence in addition to increasing her income.

She said: ‘I’m doing things that I never would have thought about before. It is incredible.’ 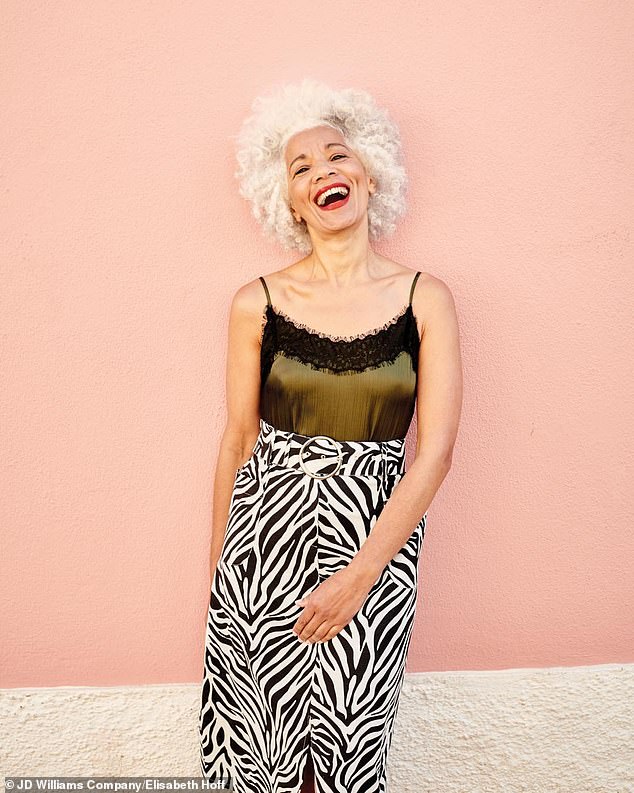 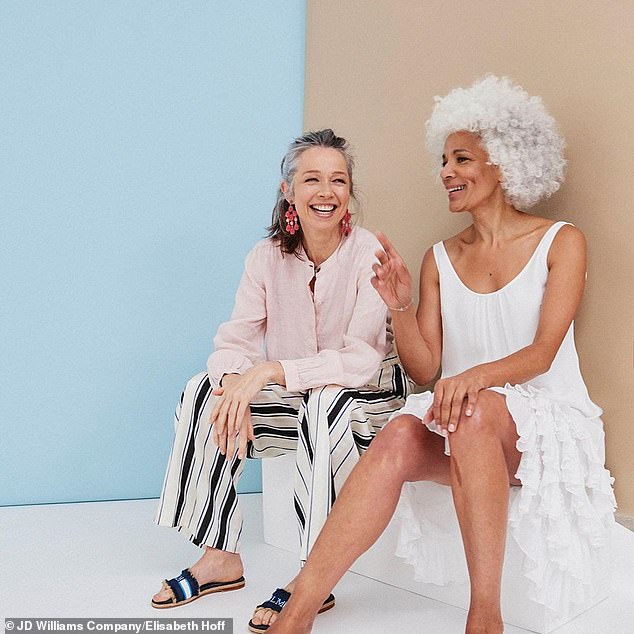