Woman finds out date is married and posing as his co-worker: 'Trust your gut' 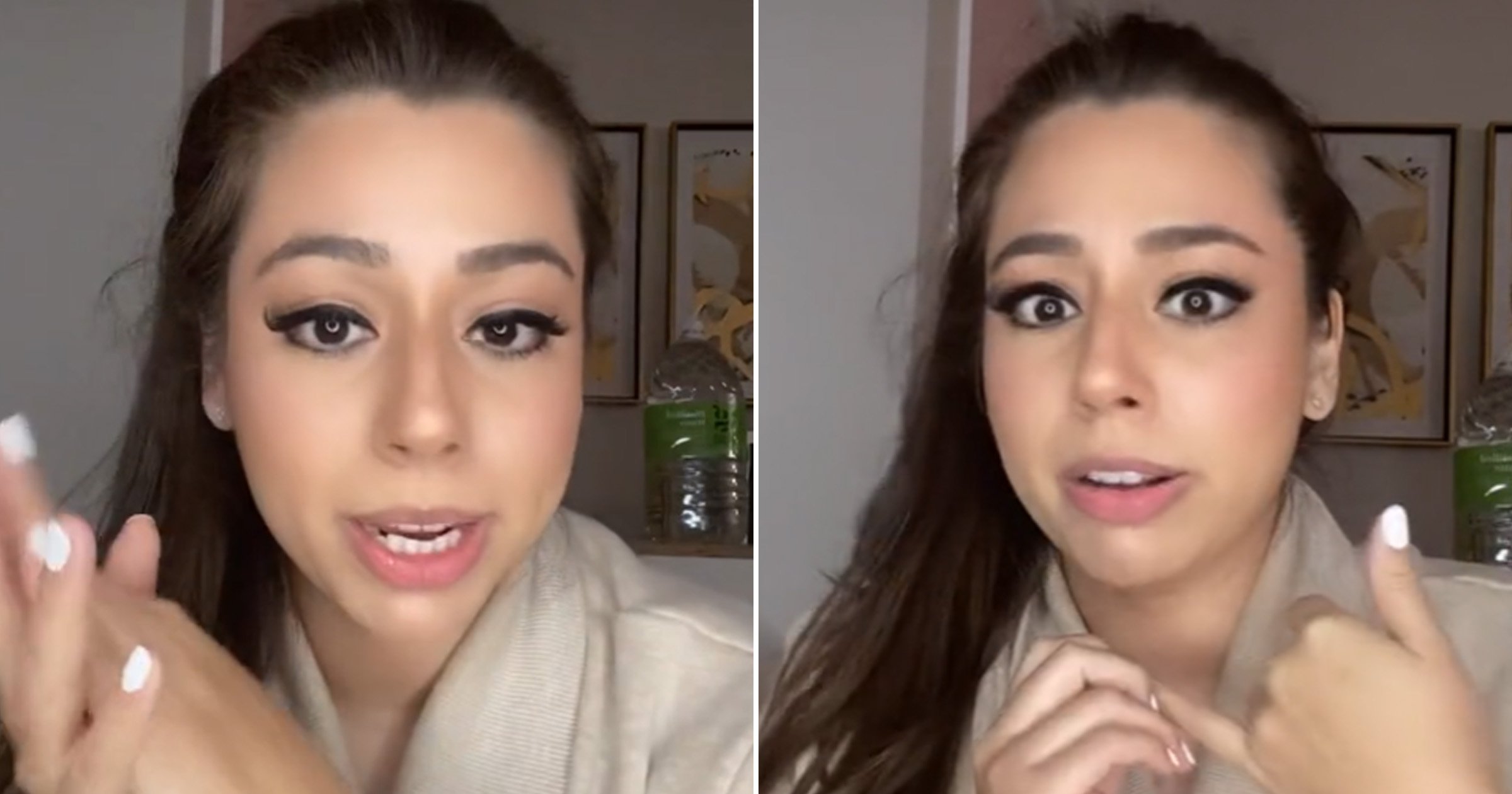 Knowing the difference between instinct and anxiety can be tricky at times, but for one woman, it seems trusting her gut really paid off.

TikTok user Dynah, who posts under the username itsdynah, shared a video explaining how she followed through on the funny feeling she got about a date and discovered he actually had a wife and kids.

In the clip, captioned ‘women work faster than the FBI’, she explains: ‘You guys, you need to trust your gut.

‘I was about to go on a date right now, shoes on, ready to go to the date, and I asked this guy, “hey could you call me, so we could solidify the details”.

‘And the caller ID doesn’t match his name, so I ask him, “hey who’s this?”

But she didn’t believe him. Instead, she Googled the names of both men and found out that they work together.

As if that wasn’t bad enough, the guy who she was really talking to is married.

‘I found the wedding photos. I’m pretty sure he has a kid,’ she says.

‘I called him out. He gaslit me and tried to make me feel bad, so I sent him the additional proof that they are co-workers and that he had lied to me about not knowing who that person is.

‘So anyways, no I’m not going on a date tonight anymore. Grandma’s obituary is where the tea is at.’

In the comments, she went on to say she thinks the co-worker must have been in on the whole scheme too, since the texts she was getting all week were seemingly from the co-worker’s phone.

Some in the comment have urged her to tell the guy’s wife, but Dynah said she couldn’t find her.

Sure, there’s a chance that they could have split up before all this happened, but either way, catfishing someone isn’t cute.

Rush Hour Crush – love (well, lust) is all around us

Tell us about your Rush Hour Crush by submitting them here, and you could see your message published on the site.