The long, troubled saga of Woodstock 50 is over.

Organizers issued a statement on Wednesday announcing that the festival, scheduled for Aug. 16-18, has officially been canceled.

“We are saddened that a series of unforeseen setbacks has made it impossible to put on the Festival we imagined with the great line-up we had booked and the social engagement we were anticipating,” Michael Lang, co-founder of the original Woodstock festival, said in a statement.

Lang explains that after organizers lost their license to stage the event as originally planned in Watkins Glen, New York, and couldn’t secure a permit in Vernon, New York, “we looked for a way to do some good rather than just cancel.”

He notes that they formed a partnership with the voter registration nonprofit HeadCount and had hoped to “do a smaller event at the Merriweather Pavilion [in Columbia, Maryland] to raise funds for them to get out the vote and for [nonprofits] involved in fighting climate change.”

“We released all the talent [from their contracts] so any involvement on their part would be voluntary. Due to conflicting radius issues in the D.C. area, many acts were unable to participate and others passed for their own reasons,” Lang added.

Lang has asked the artists and agents, who’ve already been paid performance fees, to donate 10% of that money to either HeadCount “or causes of their choice, in the spirit of peace.” He also thanked the fans, artists and others who supported the organizers as they tried to bring the event to fruition. 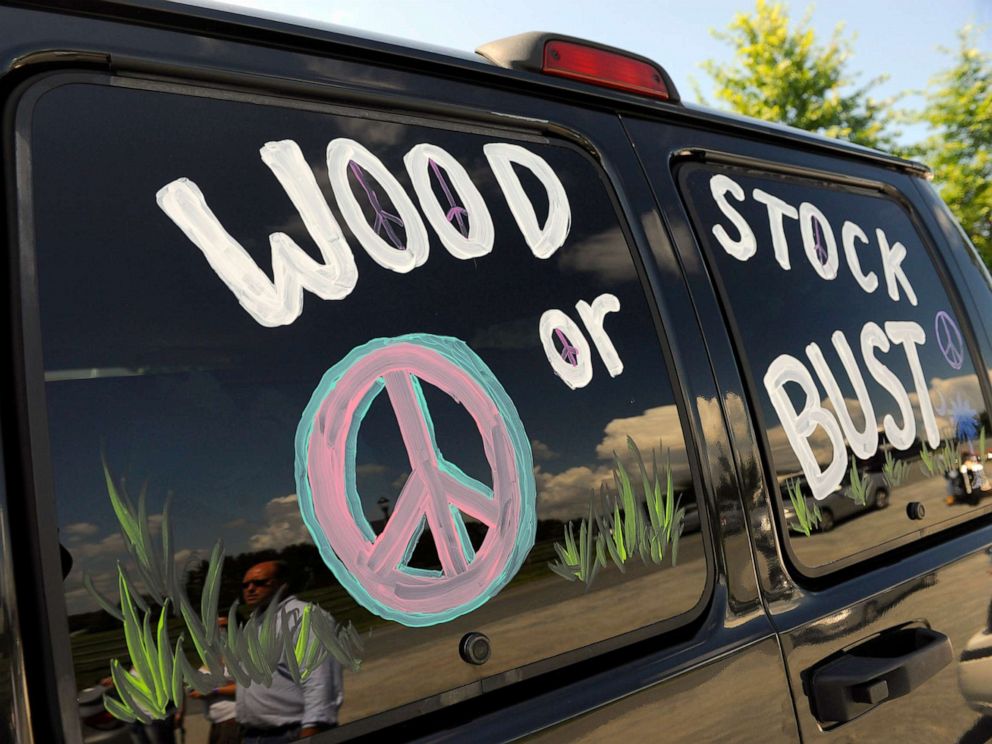 Prior to today’s cancellation, a variety of artists had reportedly pulled out of the event, including The Lumineers, Jay-Z, Dead & Company, John Fogerty and Miley Cyrus.