Wow! Gordon Ramsay Plans to Open 100 Restaurants in America by 2024

Get ready for a Gordon Ramsay invasion! The celebrity chef recently announced he plans to open 100 restaurants across America over the course of the next five years. The massive expansion comes on the heels of Ramsay’s decision to join forces with Lion Capital, a private equity firm that has worked with Wagamama and Kettle Chips.

According to Forbes, the 52-year-old’s deal with the private equity firm, which gave the entity partial ownership of Gordon Ramsay North America, stipulates that the London-based firm will invest $100 million over five years to build an empire of Gordon Ramsay restaurants across America. The joint venture expects to open 100 new locations across the country by 2024. 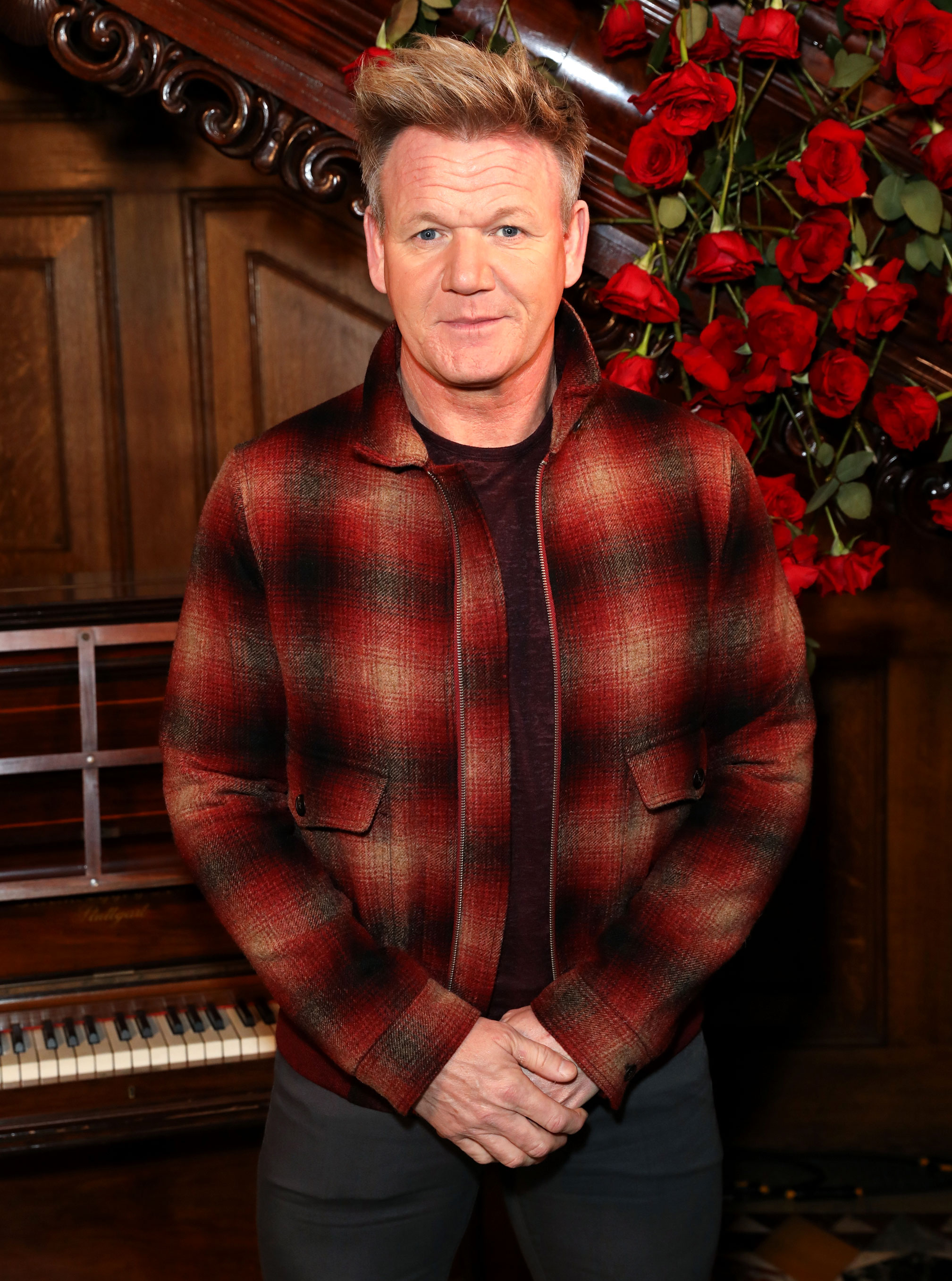 “I wasn’t ready to pedal this bike up a hill on my own. That would take me another 15 years,” Ramsay told the outlet. “Let’s get this thing done.”

“I fell in love with this country 20 years ago. There’s a will here. My goal, right now, is to establish one of the most exciting food brands in America,” the Hell’s Kitchen host explained. “Being a control freak, I needed the right partner on board. There’s a lot of businesses that don’t like that kind of stranglehold. For me, the partnership was crucial.” 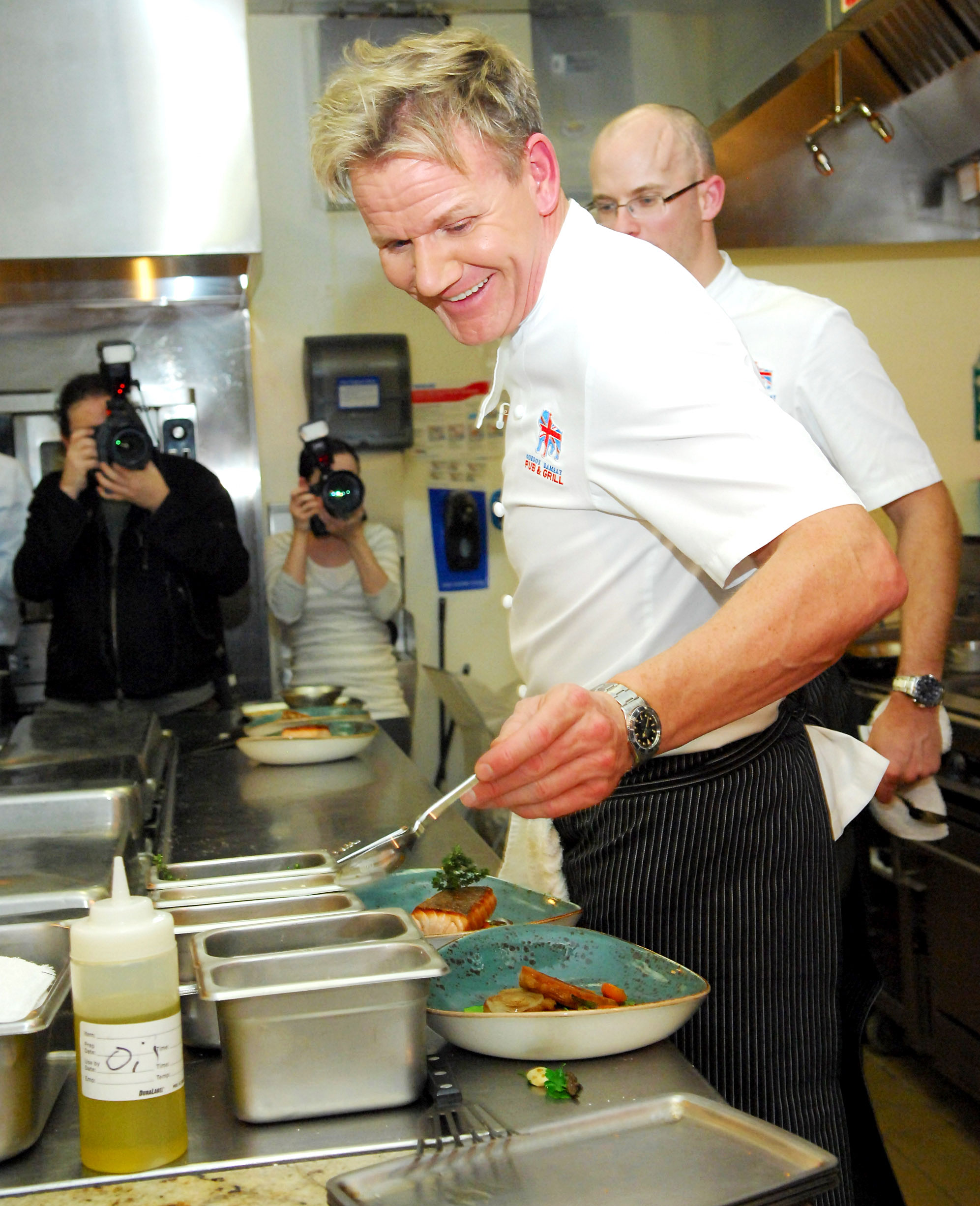 The Brit is aware the expansion is ambitious, but he isn’t worried. “It may seem aggressive, but we’re not opening up 80 or 90 of the same restaurant,” he explained. “We’re crossing over with a multilayered brand. That’s the bit that I’ve worked hard at. We’ve divided and conquered.”

Still, there’s no doubt that the 24 Hours to Hell and Back producer’s choice to grow his empire comes at a tricky time for the restaurant industry. In May 2019, Jamie Oliver announced he was “devastated” that his own collection of restaurants in Britain was dissolving. “I am deeply saddened by this outcome and would like to thank all of the people who have put their hearts and souls into this business over the years,” he said at the time.