Wynonna Judd joined Carly Pearce on-stage Friday night at the 2022 CMA Fest in Nashville for a soul-stirring duet of The Judds’ “Why Not Me.”

The track was original performed by Wynonna and late mother Naomi, who died by suicide in April after years of struggling with mental illness.

“As a girl growing up in Kentucky, I idolized the Judds and wanted to be like them. My first concert was to see Wynonna,” she went on, “and I’ve always loved all of the music that the Judds made and feel like it is such a representation of the best of country music. 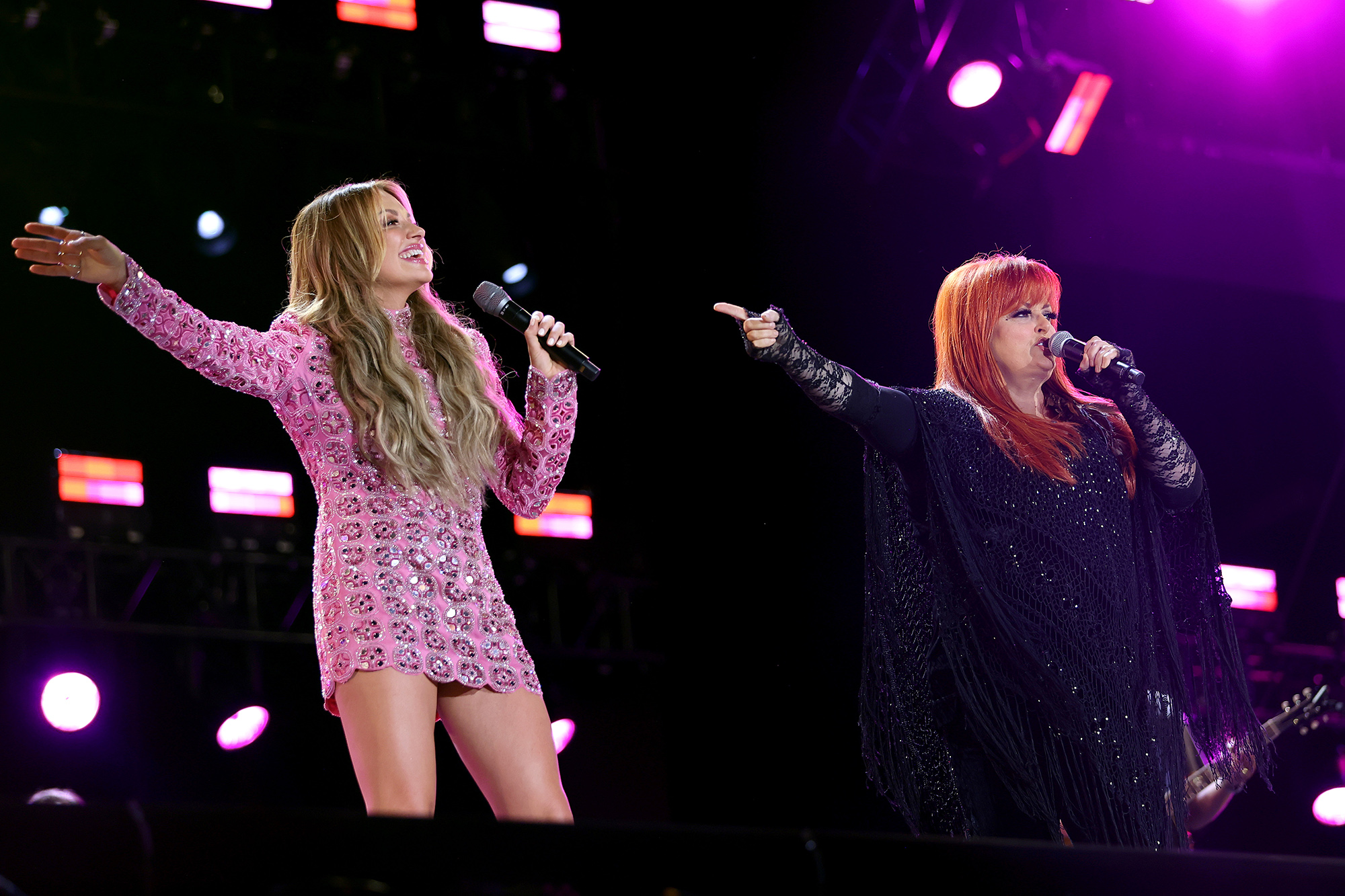 “So CMA Fest, please make welcome Wynonna Judd,’ she said as Judd made her way on stage, to the shock of the pleasantly surprised crowd. 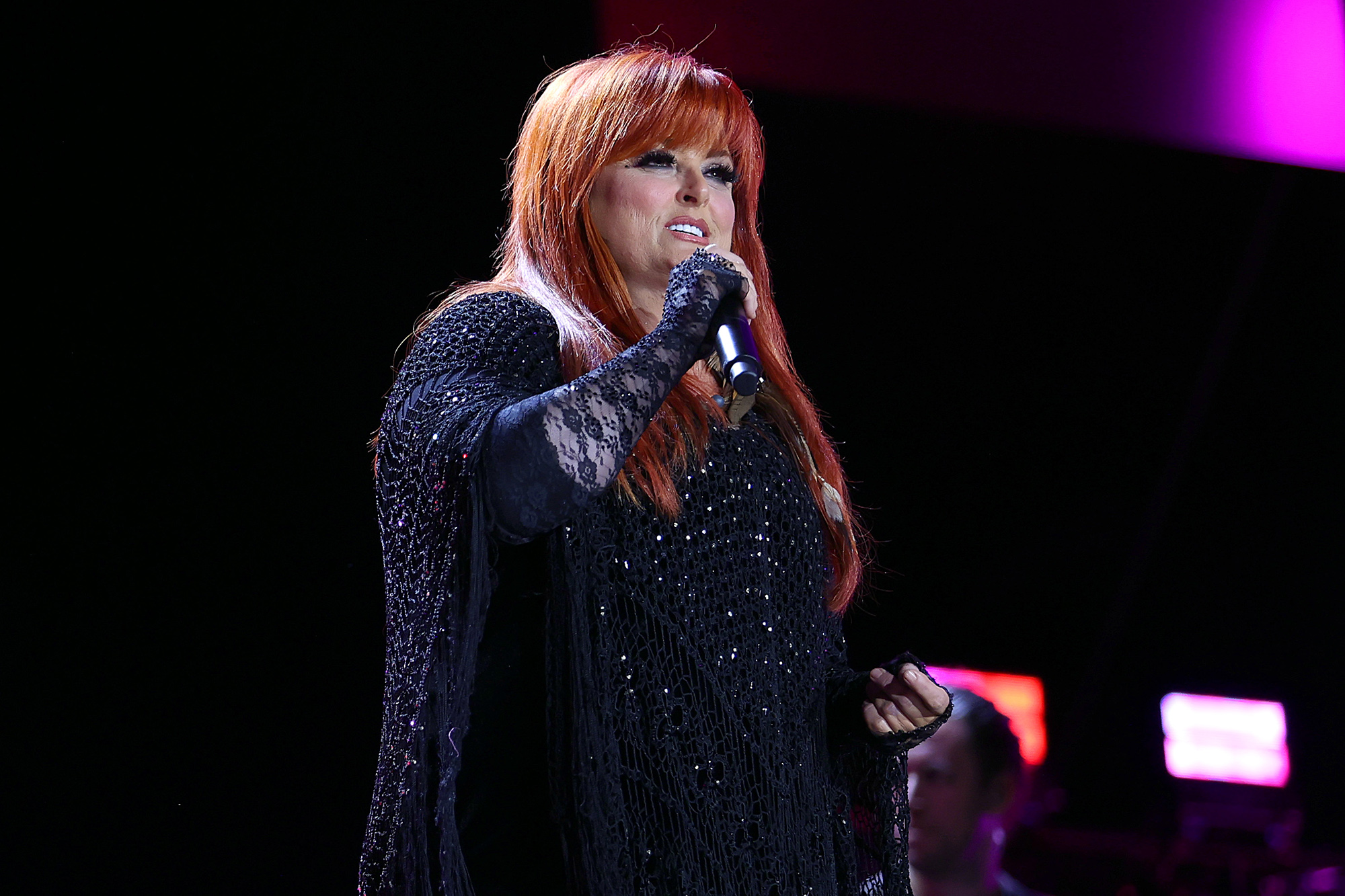 “WHAT DO I KNOW??,” Wynonna questioned on Instagram following her mother’s death. “I DO know, that the pain of losing Mom on 4/30 to suicide is so great, that I often feel like I’m not ever going to be able to fully accept and surrender to the truth that she left the way she did. This cannot be how The Judds story ends.” 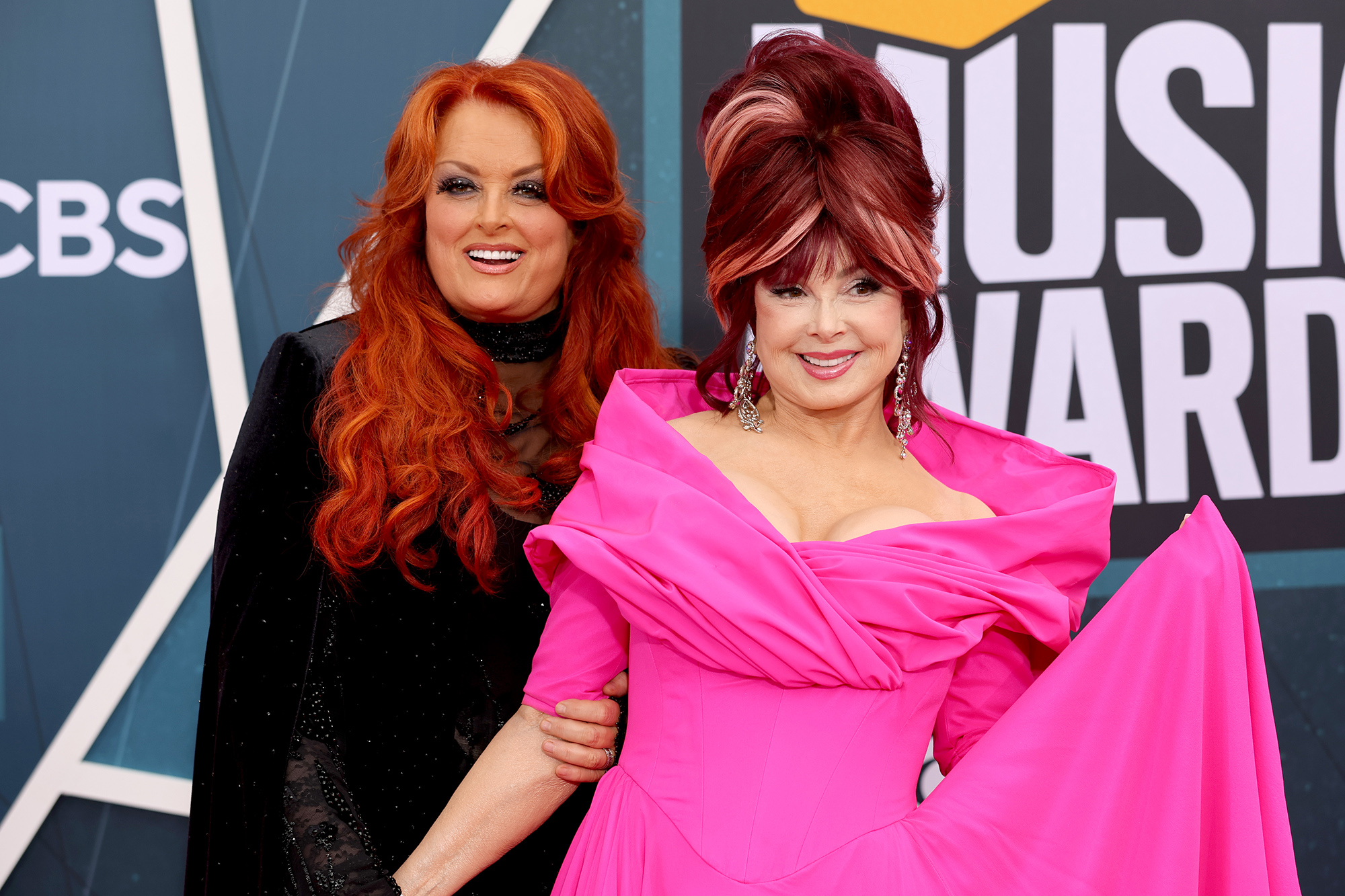 “I DO know, that as corny as it sounds, ‘Love Can Build A Bridge.’ I find myself humming the song that Mom wrote for the fans, to myself here on the farm at night,” she added. “I really DO know, that I’m not able to do this grieving thing all by myself, and that it’s okay to reach out for help. I will continue to fight for my faith, for my SELF, for my family, and I WILL continue to show up & sing.”