A "TRENDY" flat in an upscale London postcode has gone on the market for a knock-down price – but there's one major problem.

The home in Pimlico is on the market for just £130 a week – a bargain for the area, which lies near the Tate Britain gallery and swanky Chelsea. 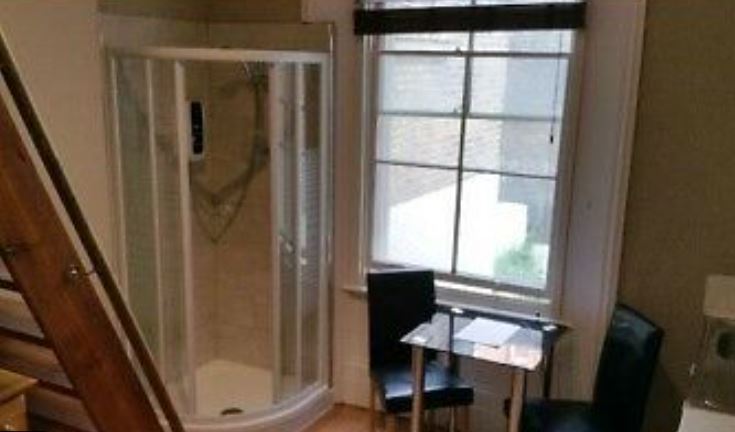 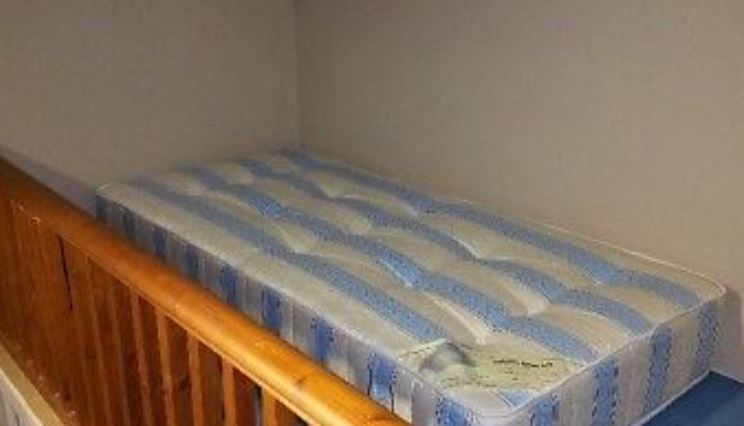 However, eagle-eyed flat-hunters will quickly spot a huge omission.

While the property has its own large shower, tucked in a corner opposite the kitchenette, there's no toilet to be seen.

In addition, the listing makes no mention at all of a WC – leaving prospective tenants to guess at where they'll spend a penny.

The Gumtree ad markets a "nice, modern, furnished studio with own kitchenette and shower cubicle in trendy Pimlico."

Pictures from inside the property show a single mattress on a mezzanine level, with the shower cubicle at the bottom of a set of stairs.

There's also a tiny kitchen with a sink, fridge and microwave with two hob rings on top, and a table set with two chairs.

The home is furnished with a pine chest of drawers, wardrobe and small coffee table, as well as a leather-look armchair.

The big draw for those looking for a flat will be its location in Claverton Street, where homes sell for an average of £642,867, according to Zoopla.

The flat is near schools and public gardens, while Vauxhall Bridge, which crosses the Thames, is a short walk away.

London is well-known for being particularly challenging for those without deep pockets.

A double room in Finsbury, north of the city, is on the market for £700 a month, but the new tenant must enjoy plenty of company.

The room offers a mattress beneath its eaves, with a hammock slung nearby and a desk close to the door.

There's also a big garden and even a movie room set up with a projector.

But those who prefer their own space may want to skip a viewing – because they'll be sharing with more than 20 other people, as well as three cats.

And even those with more cash to splash can face problems.

A three-storey home in one of the capital's trendiest postcodes is on the market for just under £1million.

The end-of-terrace property, just off Brick Lane in the East End, has plenty of space for its new owners.

However, whoever takes on the mortgage will need to roll up their sleeves before moving the kids in as the house is in a state of total disrepair inside.

The buyer is facing months of work – and parting with plenty of cash – to return it to a liveable condition. 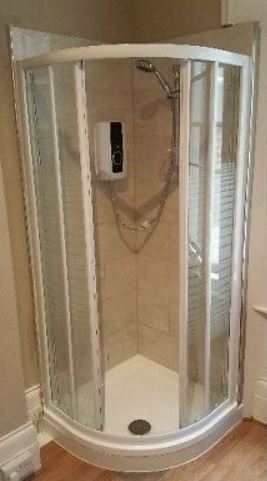 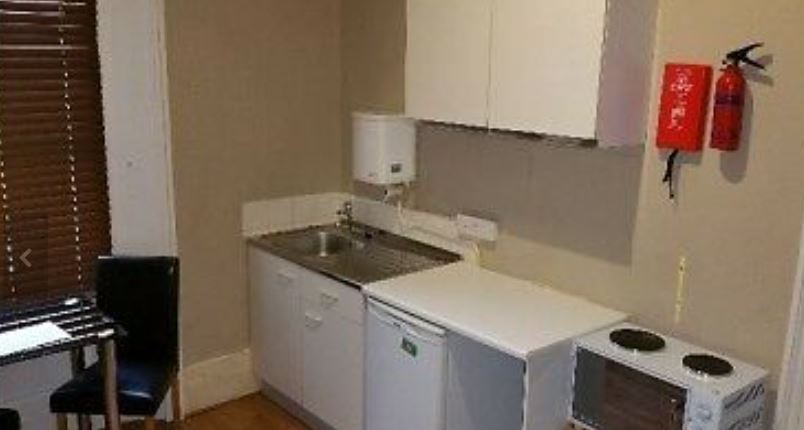 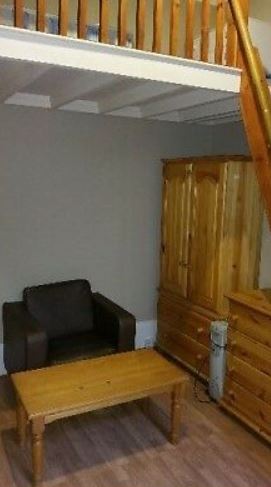