GIANT Wotsits now exist and they're twice the size of the normal size crisps.

The huge snacks have been spotted on shelves at Sainsbury's where they are currently on offer for £1. 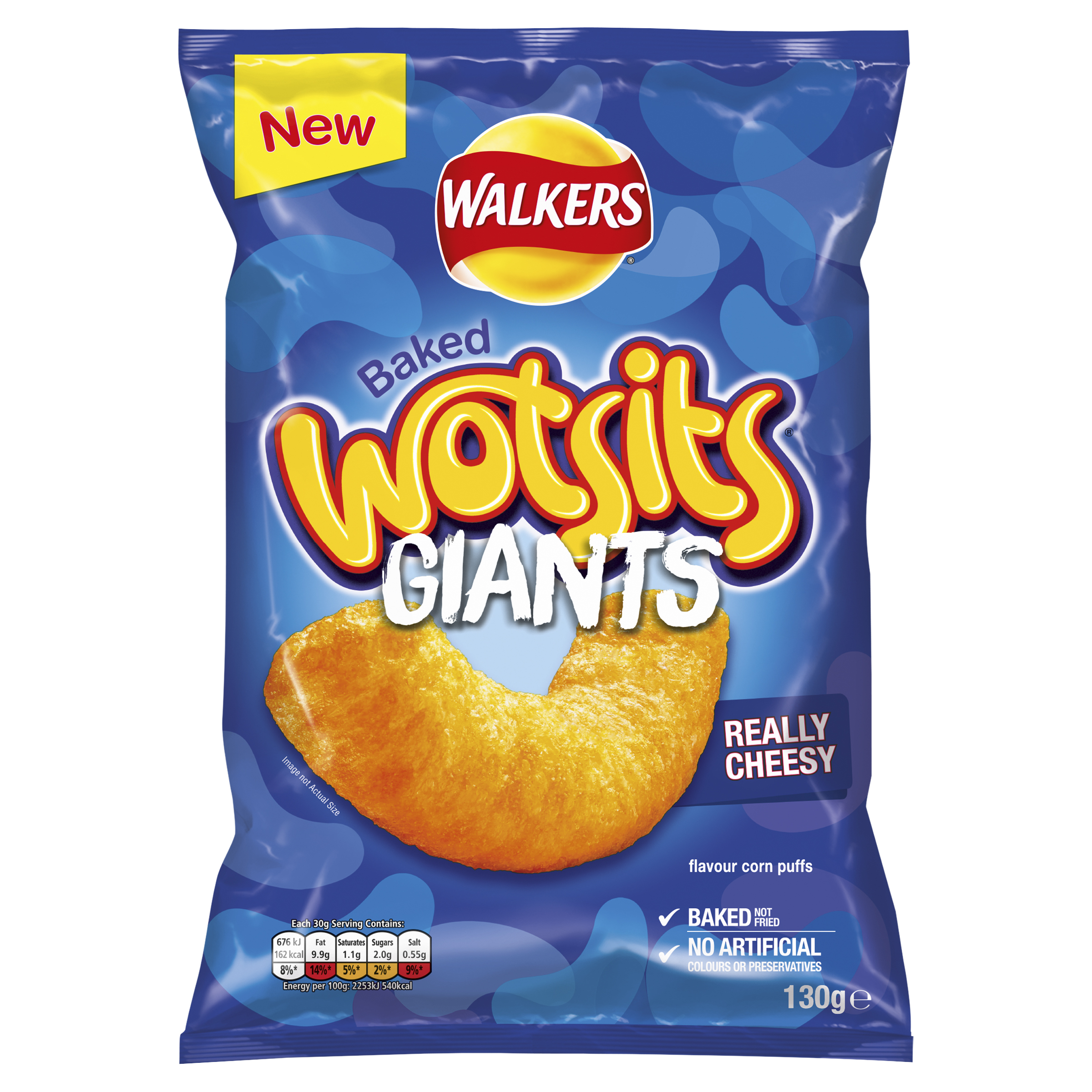 Each bag of the supersize corn puffs contain 130g, compared to 16.5g that are in a normal size pack, and is made up of between four and five servings.

Unfortunately, the crisps don't come in regular sizes and you won't be able to buy them in multi-packs either, so if you crack open a bag of the giant ones you'll have to share them.

If you end up scoffing them all yourself, it's probably worth noting that a whole bag contains 702 calories – that's more than a Big Mac from McDonald's, which contains 563 calories. 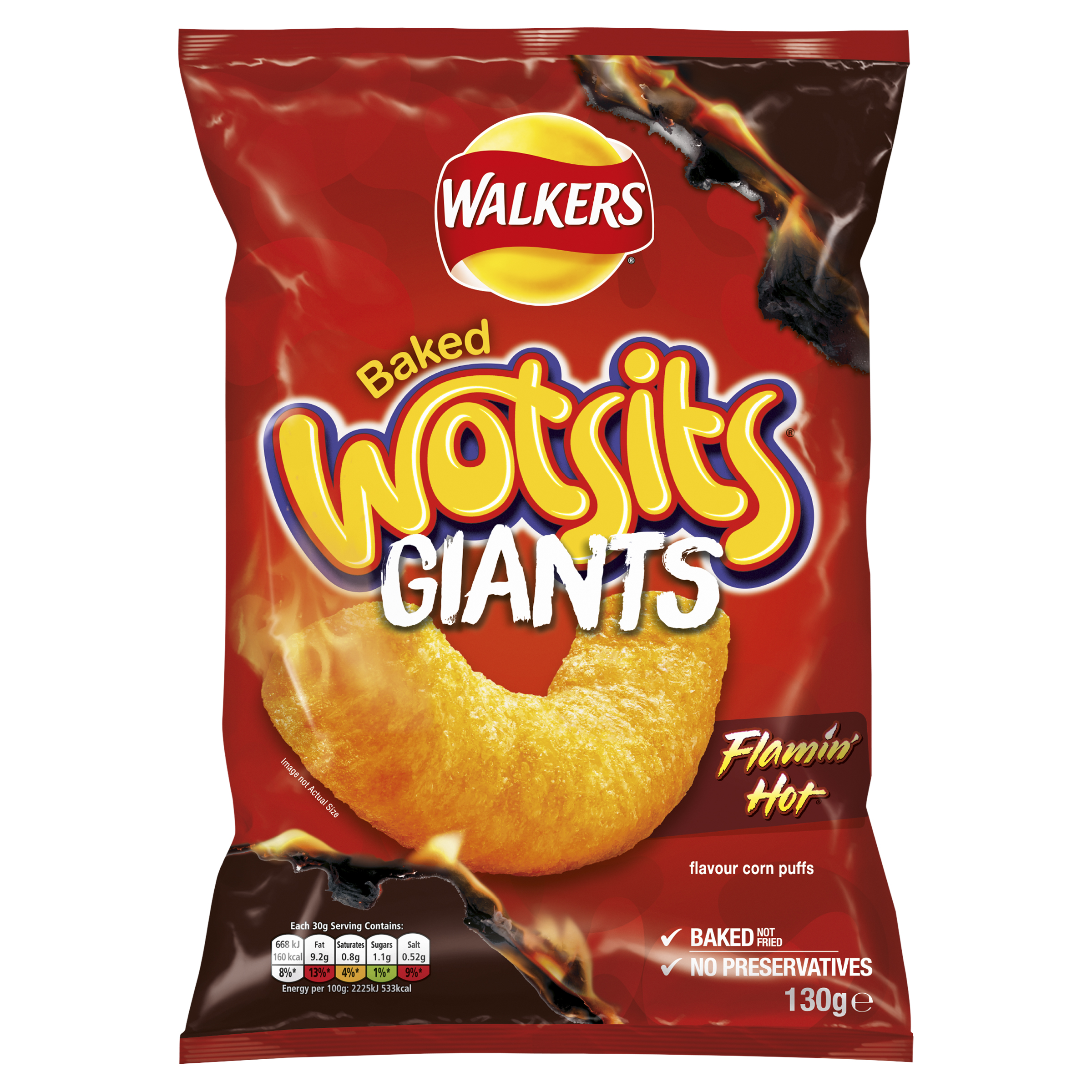 Otherwise, you're looking at about 162 calories per 30g serving.

Shoppers have already been keen to get their hands on the snacks, which are available to buy online and in stores.

One bargain hunter posted on the Extreme Couponing and Bargains UK Facebook group: "These will keep the kids going for a while", and another person wrote: "I need these in my life".

Meanwhile, a post about the treats by Money Saver Online has so far received 5,700 comments and almost 2,000 likes.

At the moment, you can only pick them up from Sainsbury's where they're half price until February 11.

They're being rolled out to other supermarkets from May 10 with an RRP of £2, but they may cost less at your nearest store because retailers get to set their own prices.

If you're not fussed about getting the giant versions, then you can pick up a single 36g pack for 85p or a multi-pack of 12 bags for £1.47 both from Tesco.

Wotsits fans will be delighted to know that Walkers is bringing back two of its iconic flavours – BBQ beef and flamin' hot in regular sizes.

It's been a good few months for retro snack lovers – Snickers chocolate bars went back to their original name Marathon back in September 2019.

While fans of the Dream bar were thrilled when Cadbury announced a new range of white chocolate bars.