Adam Lambert took over from Freddie Mercury as the lead singer of Queen. However, he is not billed as an official member of Queen, but instead as a contributor. The new formation is called Queen + Adam Lambert – but how did he join them in the first place?

How did Adam Lambert join Queen?

Adam Lambert and the current Queen members, Brian May and Roger Taylor, met while he was still a contestant on American Idol.

The singer, now 38-years-old, was named the runner up in the eighth series of the show, coming in behind Kris Allen.

However, Roger and Brian came on the show to perform, and along with Kris and Adam, sang We Are the Champions. 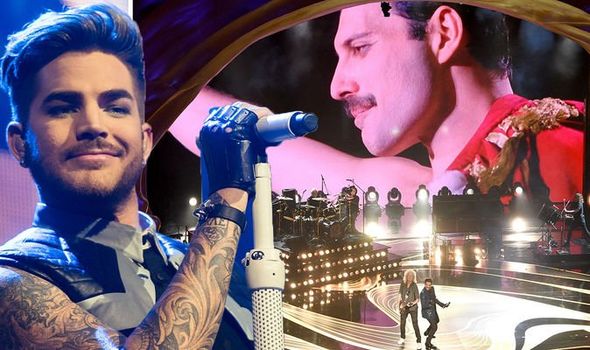 After this point, talk began of Adam joining Queen as a new frontman, given his large vocal range and on-stage persona.

Brian spoke about this in Rolling Stone in 2011, saying: “Amongst all that furore, there wasn’t really a quiet moment to talk.

“But [drummer Roger Taylor] and I are definitely hoping to have a meaningful conversation with him at some point.

“It’s not like we, as Queen, would rush into coalescing with another singer just like that. It isn’t that easy. 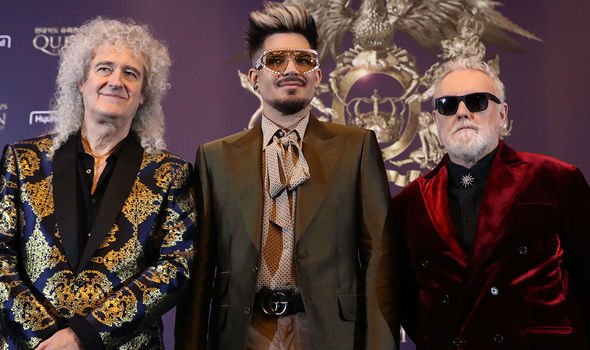 “But I’d certainly like to work with Adam. That is one amazing instrument he has there.”

Adam and Queen then performed together in 2011 at the MTV EMAs, and again the following year in a joint show with Elton John.

This seems to be the moment things were fully confirmed, as the first Queen + Adam Lambert tour began in 2012, and since then they have toured all around the world.

Before Adam, the band had Paul Rodgers as their frontman, but again, not as an official member of Queen. 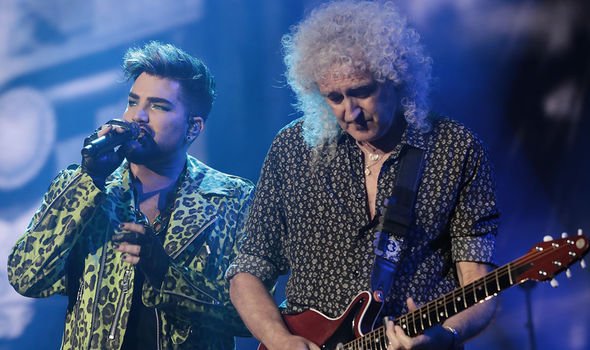 Some were concerned at Queen’s choice of Adam given his start on reality TV, however in the same 2011 interview, Brian shared his comfort in the idea.

He said: “You’d have to define ‘legitimate’ first. The long-term answer has to be that, if you have enough talent and enough will to succeed, you will get there by whatever route presents itself.

“Once you have scaled the castle walls, with the sword in your hand, it matters little how you got there.

“I’ve not always been positive about shows like this, but there is no doubt that it offers a door to some real genuine talent along the way.” 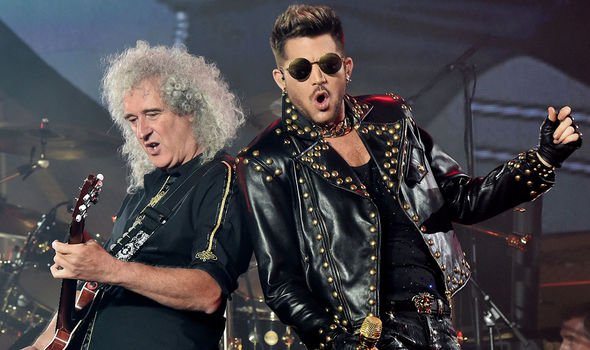 Recently, however, Brian shared his uncertainty at reality talent show The Voice, saying the blind auditions were not a good way of finding true talent.

He told The Mirror: “We make music and it is all about music but the packaging is vital as it is the first thing people see.

“It is vital. It is like an album cover, the picture on the album cover…

“Which is why I really hate this programme called The Voice because it does not work. You can’t just isolate a voice and think that is what it is all about.

“If you go to a concert it is about a person. You see their voice, you look into their eyes, you see their body and movement and their passion which reflects in everything they do. It is the same with this.”

Adam has real gravitas on stage, not unlike Freddie Mercury himself, which means he can deliver more than strong vocals on the stage alongside Queen.

Their most recent tour was expected to take place in 2020, but the Covid-19 pandemic saw it postponed to 2021, with fans crossing fingers they will be able to see their idols this year.