Bill Haley is one of the founding fathers of rock ‘n’ roll. His group, Bill Haley & His Comets, performed some of the rock ‘n’ roll classics many know and love today and helped popularise the genre in general. He died young, as many stars at this time – but what happened?

How did Father of Rock ‘n’ Roll Bill Haley die?

Bill Haley died on February 9, 1981, from natural causes – most likely a heart attack.

Bill had been a megastar in the rock ‘n’ roll world and had seen a revival of his career in the 1960s, but by the time of his death he was barely performing at all.

He was born on July 6, 1925 and made one of his first musical appearances as a young teenager, playing at a local baseball event in Pennsylvania.

READ MORE:  Motley Crue members: How many band members have been in Motley Crue? 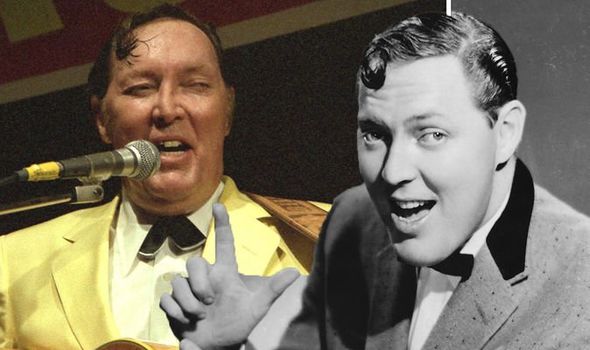 He is reported to have left home at 15-years-old to make it as a musician, bringing his guitar and little else with him.

He worked in various bands and even led some musical groups, including Bill Haley’s Saddlemen, which were later renamed Bill Haley and His Comets.

In 1952, the band had received a new name and were finally being recorded, with their song Crazy Man, Crazy entering the charts in 1953.

This is the first rock ‘n’ roll song to make it in the charts, and it got to Number 15 on Billboard. 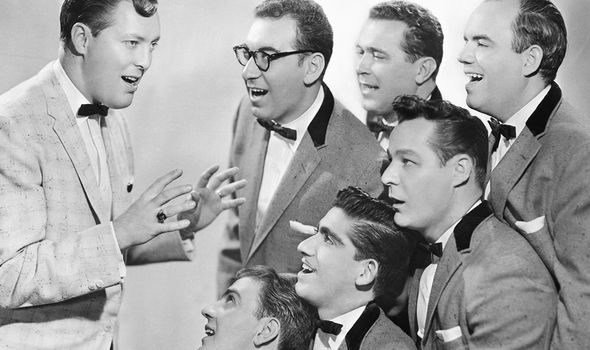 In 1954, he recorded Rock Around the Clock, which while he did not write it, became one of his most popular and signature songs.

This song is what saw him and his band break Europe, becoming a huge success across the UK and other countries over the course of the following years.

The band appeared on The Ed Sullivan Show in 1957, making them the first rock ‘n’ roll band ever to do so, and also appeared on other major series including The Dick Clark Show and American Bandstand.

Soon, according to Texas Monthly, while Bill was called the King of Rock ‘n’ Roll, another king was soon to be crowned: Elvis Presley. 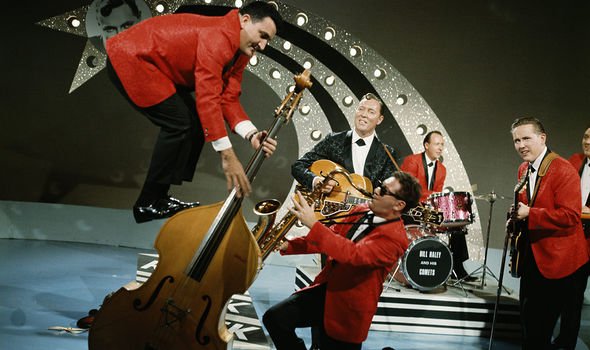 Elvis opened for Bill and his band as a young man, with Bill even giving the singer advice on how to make it in the business.

However, Elvis soon overtook Bill and the elder rock ‘n’ roller soon had to wait for the revival of the 1960s, when his genre of music was popular again.

In the intervening years, he struggled with alcohol addiction and his first two marriages both failed.

He married his third wife, Martha Velasco, in 1963, and by the time of his death he had a reported 10 children from his marriages.

His wife, in the rare interviews she has given about him, said he tried his hand at country music, as well as singing in Spanish and performing in the southern states, making The Twist part of his repertoire. 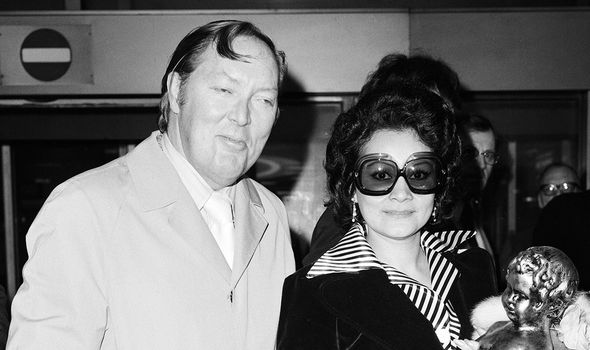 Rock Around the Clock re-entered the UK charts in the late 1960s, due to the revival of rock ‘n’ roll, but by that time his addictions had taken hold.

He continued to perform with his band, though in 1976 this even became difficult when his saxophone player and closest confidante, Rudy Pompilli, died.

There are also contradicting reports about Bill having had an inoperable brain tumour, discovered in the late 1970s, which is what curtailed his touring.

However, his wife has denied these claims, with her suggesting this was told to the public as a way to avoid going on a tour which was not selling well.

Bill played some of his last performances in 1980 before he was found dead at his home the following year.

Martha said of her husband: “When he died, half of myself went with him. It took years to accept the fact that he was gone.

“I saw that after he died nothing happened in terms of him getting respect. Nobody lifted a finger.

“But my kids finally convinced me. Nothing will happen if we don’t start talking.

“To give him his rightful place in music. They told me, ‘You can’t hold on to this forever.’”

Bill was accepted into the Rock ‘n’ Roll Hall of Fame in 1987, the second year it was open to inductees.