George Michael died on Christmas Day in 2016, a day which is now tinged with sadness for those who loved him. He had a long and illustrious career and spent a long time in the charts, alone and with his Wham! bandmate Andrew Ridgeley. But why did George leave Wham!?

Why did Wham break up?

George Michael did not leave Wham!, so to speak – although it is understood he was the catalyst for its end.

In fact, it was believed George decided to walk away from the duo as he was keen to make more ‘mature’ music for fans older than just teenagers.

George was quoted as saying he wanted to “write to more honest emotions in his records, creating songs that people could personally relate to.”

READ MORE:  Soul review: Pixar animation shows what it means to be human 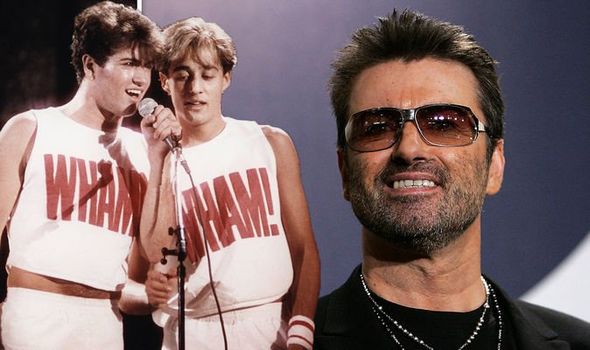 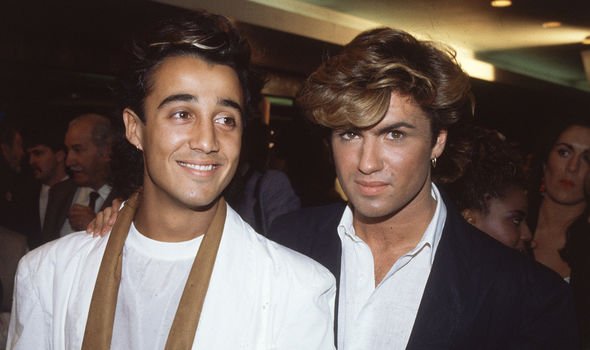 At the time, many fans believed the two band members did not get on, and there were reports suggesting this could be the reason why they were breaking up.

However, George rebuffed this, saying: “I think it should be the most amicable split in pop history.”

At the end of the gig, the pair embraced, having been a duo for five years. 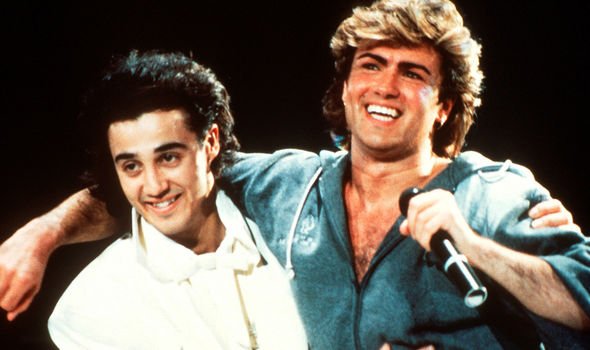 This seemed to show the band having a happy ending and Andrew, in his later autobiography, spoke nothing but praise for his former colleague.

The pair had met at school, at Bushey Meads School as young boys, so were childhood friends as well as band members.

Speaking about the end of their final performance, Andrew wrote: “There was a sense that our relationship would never be the same again, no matter what happened.

“Life was going to be very different for us both as we went our separate ways, having spent the previous ten years together as schoolboys and then bandmates.” 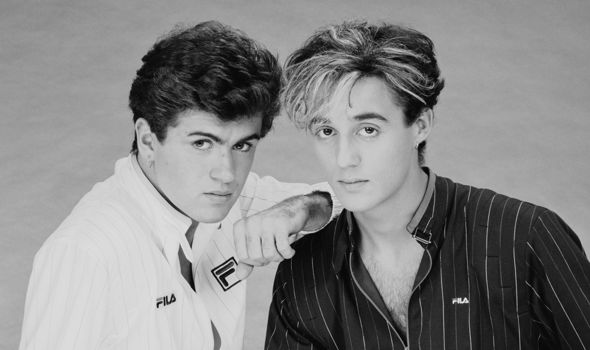 Despite this, he said they remained friends after George opened up to him about his struggles during their time in the band.

When Faith, George’s 1987 album, was released, Andrew suggested this one one of those times when his advice was sought after.

He wrote: “The self-doubt had returned and he was struggling with what being George Michael truly meant.”

According to Andrew, he said: “If he were to stand any chance of finding happiness, he would have to fulfil his talent. He didn’t have a choice.

“The only thing for him to do next was to claim his place as the greatest singer-songwriter of his generation.”

George went on to release four further solo albums, with all of them bar one peaking at Number One in the UK chart.

His first, Faith, was a huge success and went to Number One in the UK and US, and was his most successful to date.

After a long and successful solo career, George died on Christmas Day 2016, aged 53.