Guns N’ Roses drummer Steven Adler is currently in hospital in Los Angeles after reportedly stabbing himself in the stomach.

The former Guns N’ Roses band member, who featured in the band during their 1980s hey day, was rushed to hospital after emergency services were called to his home.

According to US website TMZ, police were called shortly after 6:30pm on Thursday evening after it was reported someone had stabbed themselves.

Once they had arrived, police reported they discovered Adler who had suffered a stab wound to his stomach.

Sources informed the online publication that Adler’s stab wounds are not life-threatening and it is thought that no one else was involved in the incident.

Adler performed alongside Axl Rose and Slash when Guns N’ Roses first shot to fame during the 1980’s.

The musician was kicked out of the band in the 1990s over his spiralling drug addiction, and despite his axing from the band, was later inducted into the Rock & Roll Hall of Fame with the group in 2012. 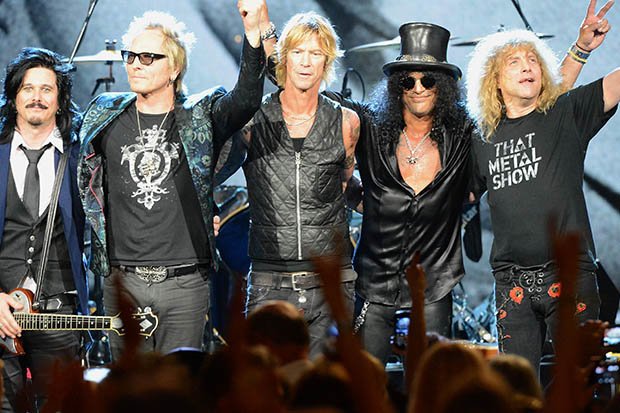 Adler has been honest about his struggles with drug addiction and has appeared on a number of reality TV programme to discuss his relationship with drugs.

He was a member of seasons 2 and 5 of Celebrity Rehab with Dr. Drew and its spin-off, Sober House. 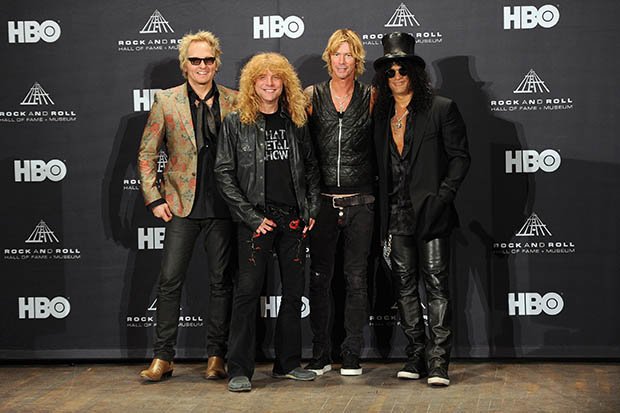 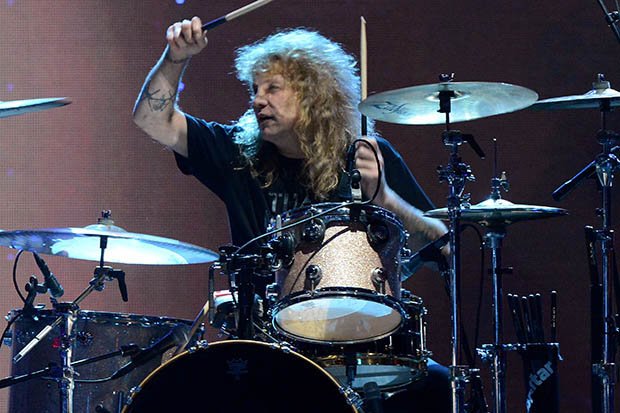 The news of Adler’s incident comes shortly after Guns N’ Roses announced their new US tour.

Guns N’ Roses will take their Not In This Lifetime Tour to Las Vegas, Salt Lake City and Oklahoma.