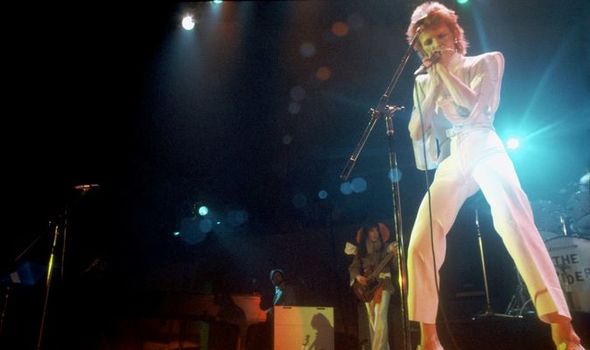 Rodgers, renowned music producer and founder of Chic, thought Bowie would hate the sound and see it as racist. In fact he loved the guitar riff so much that they worked together and were close friends until Bowie died in 2016, aged 69. Rodgers, who is also 69, spoke about working with the Life On Mars legend as he prepared to auction more than 160 guitars for his We Are Family Foundation that supports young people.

He said: “We were doing the Let’s Dance album, my personal compositional philosophy is I like to put something very catchy at the top of the song, so when I played the riff for David I thought he was going to fire me!”

Bowie wrote the song with Iggy Pop, who first recorded it in 1977, before Nile produced Bowie singing the track in 1982. Their version reached number two in the UK charts the following year.

“When I played it for David I was ready to hear him berate me but in fact he went ‘Damn, that’s fantastic!”

For more details on the December 16 auction, see here.