John Deacon has always been a mystery to Queen fans, even when the band was in its heyday. Freddie Mercury took most of the attention with his wil stage performances and incredible vocals, but the pair had a close bond in their songwriting. After Freddie’s death John left the band, and the remaining members – Brian May and Roger Taylor – continued on. But why did John leave in the first place?

He joined his first band at age 14, switching to bass a year or so after starting in the group.

John was only in the band for a short time, leaving to study electronics in London, where he gained a first honours degree. 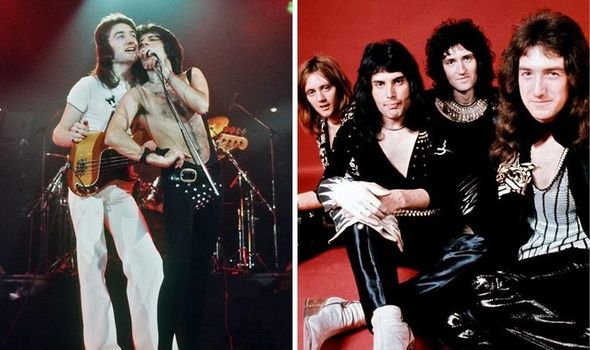 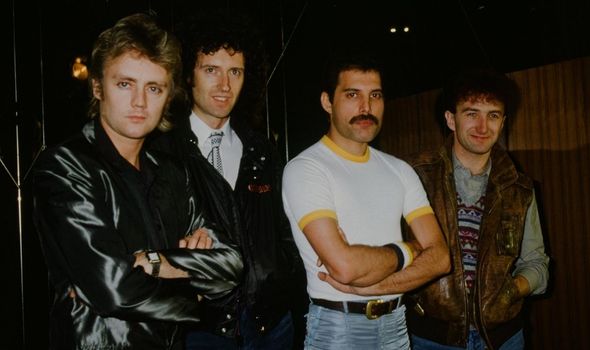 In 1970, while he was still studying, the members of Queen – Freddie Mercury, Roger Taylor and Brian May – saw the bassist playing.

They were not massively impressed at first, according to Record Collector magazine, but a year later John and Roger met officially and he auditioned to join Queen, which was successful.

While John was quieter than the rest of the band members, he was also a songwriter, who co-wrote You’re My Best Friend and wrote Another One Bites the Dust, which became big hits for the band.

According to Georg Purvis’ Queen: Complete Works, John and Freddie wanted to change the band’s direction in the 1980s, and began working more closely together.

Purvis also suggested there were tensions during the recording of 1982 album Hot Space, with John not wanting his soul-influenced music style to be hampered by Brian’s guitar solos. 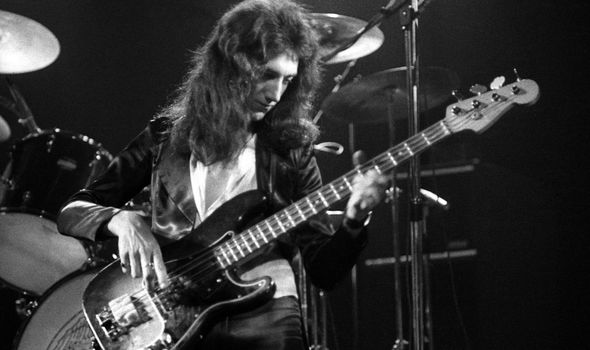 John became an important songwriter in his later years with Queen, with him saying on BBC Radio in 1989: “If I’d just been a bass player all my life with the band, I wouldn’t be as satisfied as I am because I only consider that as part of what I do.

“The songwriting and being involved in the decision-making processes means I’ve been able to have a part in the band’s destiny.”

However, this was not to last as long as many would have expected, as Freddie, the band’s leader and frontman, died from complications related to AIDS in 1991.

As reported in Bassist magazine, John said of Freddie’s death: “As far as we are concerned, this is it. 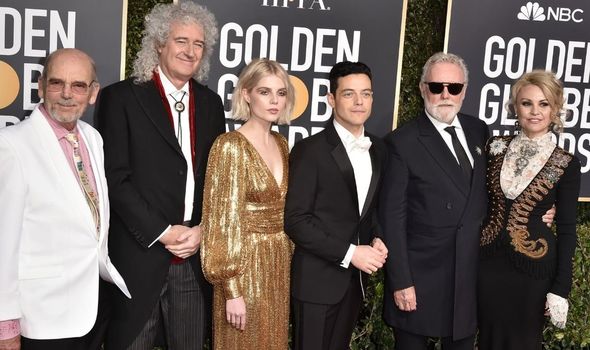 “There is no point carrying on. It is impossible to replace Freddie.

“I can’t sing; it’s the one thing I wish I could do, because it would make songwriting so much easier!”

Clearly, Freddie’s death is the reason why John left the band, and he was greatly upset by the death of his close friend and colleague.

In 2014, Brian, who continued the band with Roger Taylor and contributing singer Adam Lambert, said they have little contact with the bassist now.

He told Rolling Stone: “We don’t [keep in contact with John Deacon], really. He doesn’t want to. He wants to be private and in his own universe.

“He still keeps an eye on the finances, though. John Deacon is still John Deacon. We don’t undertake anything financial without talking to him.”

“I think he’s a little fragile and he just didn’t want to know anything about talking to people in the music business or whatever.

“That’s fair enough. We respect that.”