The 51-year-old’s new retrospective collection Step Back In Time was released last Friday, and is miles ahead of the competition in the race to the summit at the end of this week.

At the halfway stage, the Official Charts Company says she is outselling her closest competitor by a margin of more than 2:1.

That competitor is Lewis Capaldi, whose set Divinely Uninspired To A Hellish Extent is the current chart-topper, but should slip down to No2 on Friday.

Step Back In Time: The Definitive Collection actually trails Capaldi on iTunes at time of writing, however; so the gap could tighten as the week progresses.

Capaldi, too, played Glastonbury over the weekend – hitting headlines for making comical use of Noel Gallagher’s disparaging remarks about him.

If Step Back In Time stays ahead, it will become Kylie’s seventh chart-topping album in this country.

She scored her sixth just one year ago, when her last studio collection – Golden – went all the way to the top.

Step Back In Time features all seven of her Number One singles, plus another 23 Top 10 hits – some of which were played at her massively well-attended Legends slot at Glasto yesterday. 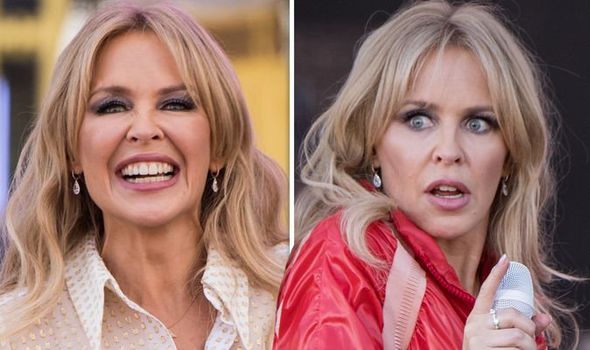 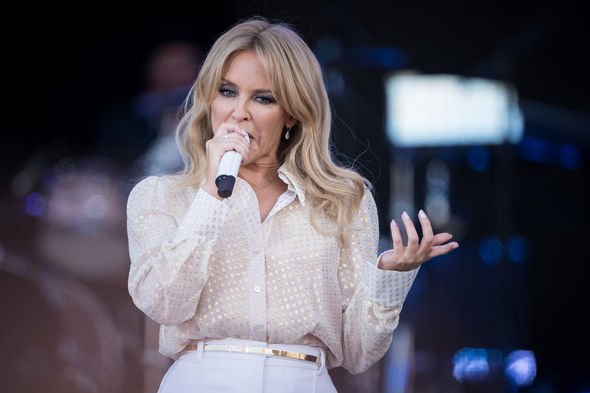 The Glastonbury headliners are also having sales surges: The Killers’ Direct Hits is looking likely to shoot up to No8 after a 375% boost.

Because their headline slot was only last night, the impact of their performance will likely be seen in full on Friday. 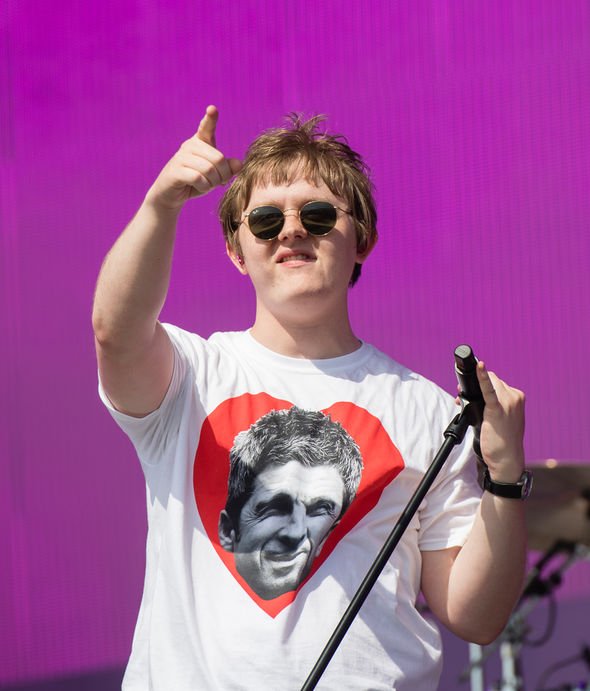 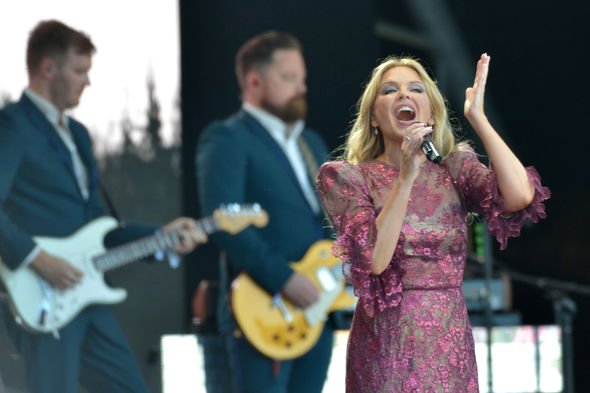 Further down, George Ezra jumps back to No49 with Wanted On Voyage, Sigrid returns to No62 with Sucker Punch, Lizzo’s Cuz I Love You is No64, Liam Gallagher’s As You Were is No70, Fontaines DC’s Dogrel is No94 and Lost and Found by Jorja Smith is at No98.

Outside of Glastonbury, The Black Keys are in third place with Let’s Rock, while Chris Brown opens at No4 with Indigo.

Over on the singles chart, Ed Sheeran and Justin Bieber are on track for an eighth week at No1 with I Don’t Care, holding Shawn Mendes and Camila Cabello at No2 with Senorita.

Sheeran pops up again at No3 with this week’s highest new entry; Beautifyl People with Khalid.

This week’s final listings will be revealed on Friday.