Lisa Marie Presley grew up as an only child at Graceland, with her mother and father Priscilla and Elvis Presley. Tragedy struck for her when she was just nine years old, when her father died. There have since been claims to the Presley family – but does Lisa Marie have any other siblings?

There have been unproven claims of Elvis having children other than Lisa Marie.

One claim comes from Elvis Presley Jr, a performer from the USA, who claimed he was born to Elvis out of wedlock.

There is no DNA test result to show if he is the half-brother of Lisa Marie, who remains the only official child of Elvis.

On Elvis Presley Jr’s website, it is claimed: “He [Elvis Presley Jr] is the son of the late Elvis Presley born out-of-wedlock, unbeknownst to Elvis, on December 24, 1961 in Gary, Indiana the result of a liaison between Elvis Presley and Angelique Delores Pettyjohn, a young actress who was an extra in the film ‘Blue Hawaii…’ 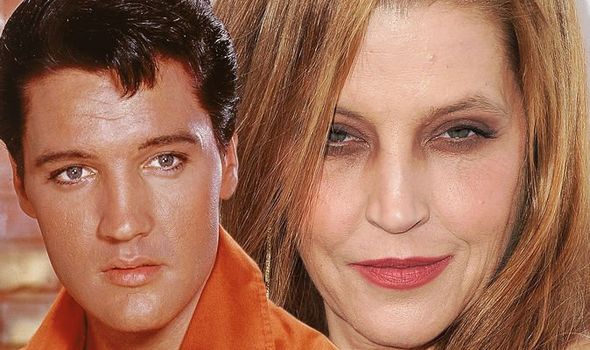 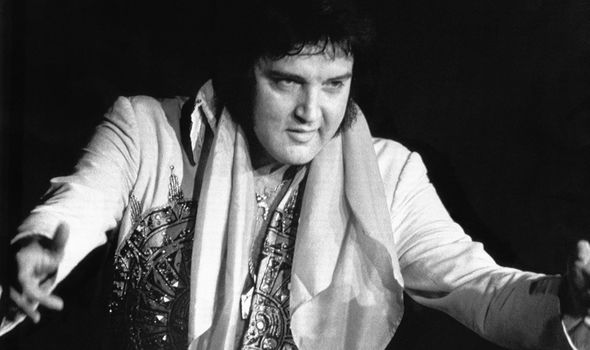 “Elvis’ manager, Colonel Tom Parker, feared that a marriage to Angelique, as well as his impending fatherhood, would seriously damage the King’s reputation thereby destroying his wealth and fame.”

The singer, originally named Phillip Stanic, claims he was adopted by a circus family and was told his true identity years later, after which he put forward a claim to use the name of Elvis Presley Jr.

The website biography continues: “After sufficient documents, sworn testimonies, and additional evidence presented by independent third parties were presented to a judge and after proof having been made to the satisfaction of the Court ‘that notice of hearing thereon was given in the manner and form required by law and no objections having been filed by any person, Phillip Stanic by the decision of the U.S. Federal Court’, was recognized as Elvis Aaron Presley, Jr.”

Details of the evidence which is claimed to have been presented are not clear, but Elvis Presley Jr has used the name since 1985, from which time he has been a singer and Elvis impersonator. 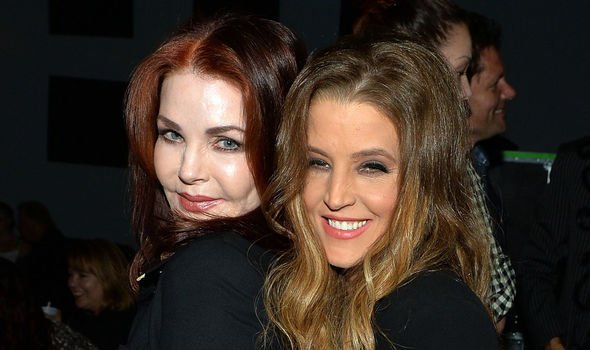 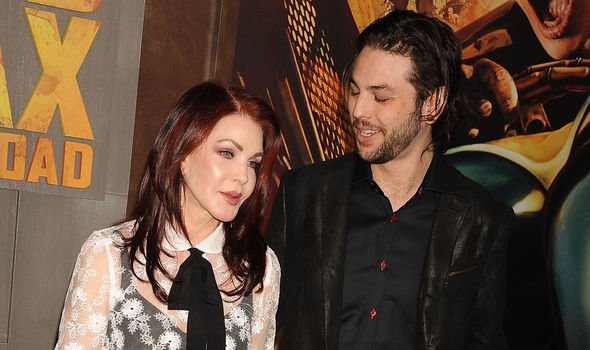 While Lisa Marie does not have any siblings from her father’s side, she is not entirely an only child, and does have a half sibling.

This sibling is Navarone Garibaldi, the second child of her mother, Priscilla.

Navarone is the son of Priscilla’s long-term partner Marco Garibaldi, who were together for 22 years.

Having been born on March 1, 1987, Navarone is not a child of Elvis, given The King would have been dead for almost 10 years when the young musician was born.

Like his half-sister and Priscilla’s first husband, Navarone is too a musician, starting up Them Guns, an alternative rock band which he has said was influenced by Nirvana and Nine Inch Nails.

They have played sold-out shows all over the world, The Viper Room and The Kings Head Club in Hoxton.

In 2020, they released a new single, Shot in the Dark, which came before they played a select few shows in the USA.

Navarone, like Lisa Marie and Elvis, is a singer, as well as the main songwriter for the group along with his bandmate Kyle Hamood.