“I’m in a band right now that’s playing the biggest rock songs in the biggest places, and I love it,” Duff McKagan says on a recent episode of our Rolling Stone Music Now podcast. “That’s what I meant to do. I was born to play in Guns N’ Roses.” But the Guns bassist also found time to make an intimate, Americana-infused new solo album, Tenderness, which he discusses in depth, along with the mega-successful Guns N’ Roses reunion (including the reasons behind Izzy Stradlin’s absence) and much more in a career-spanning interview with host Brian Hiatt. 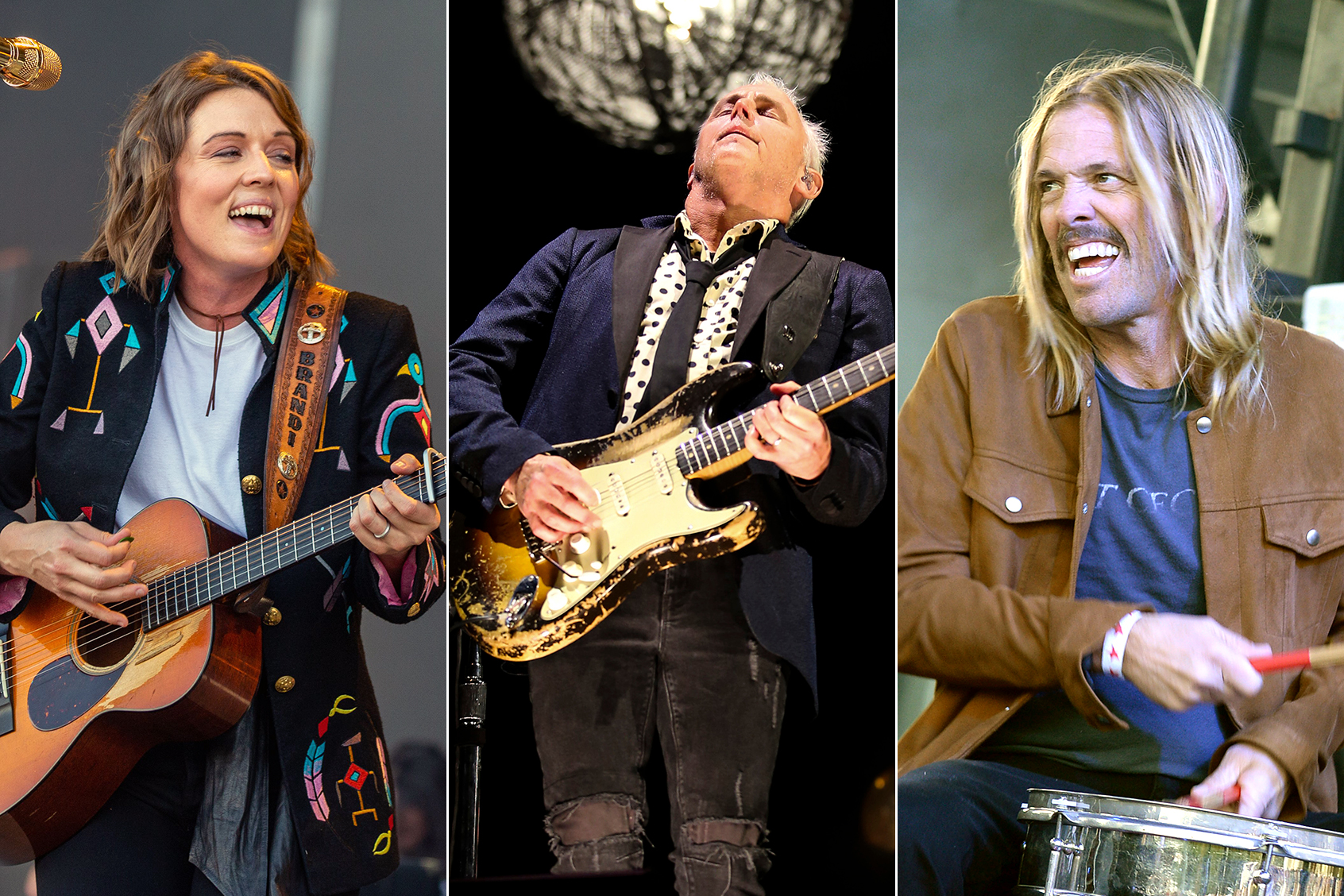 A few highlights from the interview:

On becoming a lead singer “I think if you’re me, you can’t really care,” he says. “I’ve never claimed to be Pavarotti. Being out on this tour with Axl, watching him, he is a master. The guy is a pure master. He preps for a show with an hour and a half of vocal warm ups. When we play these long songs like “Coma,” so we can’t, there’s no chance to breathe. It’s circular breathing. And then his warm down. I’m already in bed reading a book, man. And he’s warming down for an hour and a half up until like three in the morning.”

On Izzy Stradlin’s absence: “It wasn’t from us not trying, for sure,” McKagan says. “I don’t know if I have a take beyond that. I know what we tried to do and how hard we worked at that. Touring and a big rock band is not for everybody.”  Stradlin has suggested it came down to money, but McKagan didn’t directly respond to that assertion: “Yeah, I don’t even know. At the end of the day, I just couldn’t figure it out.”

On whether the Guns N’ Roses reunion is finite:   “I don’t have that feeling at all. Because we’ve done no press yet, nobody knows. And  kind of dig it, to be honest with you. I’m not trying to keep you in the dark. But it’s kind of nice. It’s a thing where nobody needs to know our business. I think that’s where we got into trouble a long time ago, where people knew our all of our business  So we talked about things with each other now — something that maybe we never did before.”

On his new solo album: “I would be lying if I said I had a country background,” he says. “And I wouldn’t want to step into that world now because it wouldn’t be genuine. My country background, if any, is Johnny Cash. But it was also Johnny Thunders acoustic, like [1985’s] Que Sera Sera. Mark Lanegan’ s first two records: Winding Sheets and Whiskey for the Holy Ghost.  And I have this demo of Greg Duhli and the Twilight Singers with this broken-hearted version of “Deepest Shade,” this song he wrote. And it’s a four track demo, and I played it for [producer Shooter Jennings]. I’m like, I want the record to have this heartbroken sound.”

On his secret to staying young: “Martial arts. And a lot of sex, to be honest with you.”

On Guns’ early tours: “I knew how to find a drug dealer in many lands. I could say ‘cocaine’ and ‘heroin’ in a lot of languages.