The Academy Award-winning actor, Liza, turns 75-years-old tomorrow, March 12, 2021. As the daughter of Hollywood icon, Judy Garland, Liza grew up on film sets and had talent in her blood. The star released her first album, Liza! Liza!, in 1964 aged 18 and continued to release music until 2010. In 2006 the star took a chance on up-and-coming emo-rock band My Chemical Romance, whose third album, The Black Parade, was in need of a female vocalist.

The Black Parade’s ninth track, Mama, continued with the album’s theme of war and death, telling of a boy writing home to his mother from the trenches.

Gerard, the lead singer of the band, wanted a female singer who “had a lot of character, someone that was very strong, sorrowful”.

Emotional is what the band received, with Liza crying and sobbing over the song’s outro.

Liza also sombrely yelled over Gerard’s voice, crying the lyrics: “And if you would call me a sweetheart, I’d maybe then sing you a song.”

As a life-long fan of Minnelli, Gerard pitched bringing her on board to his producer while recording the song in early 2006. 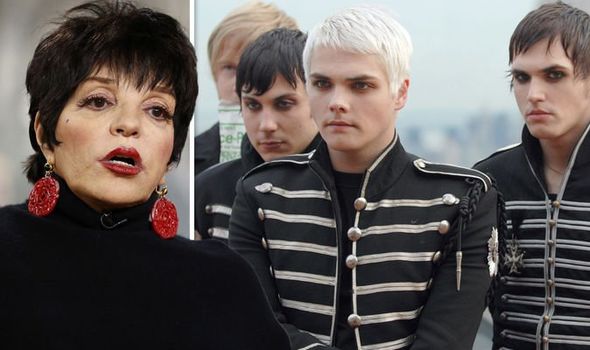 Gerard told The New York Times in 2019: “I love Liza Minnelli. The Black Parade was very theatrical, and we had this song, Mama, and I said: ‘You know, it would be really great in this one part to get Liza.’

“Rob Cavallo, the producer, made a couple of calls and she said she would love to do it.”

The singer explained Liza was patched in remotely from New York and recorded the session in one take.

Gerard added: “It was really cool. The first time I got to speak to her was through the mixing board.” 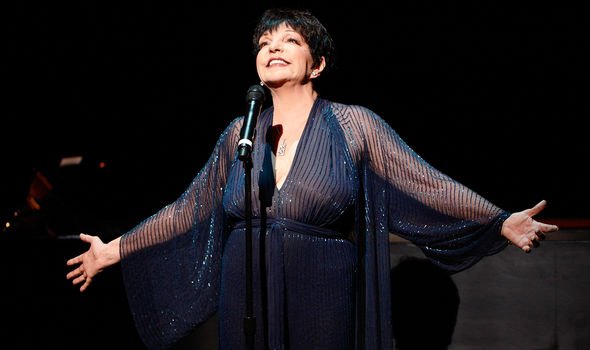 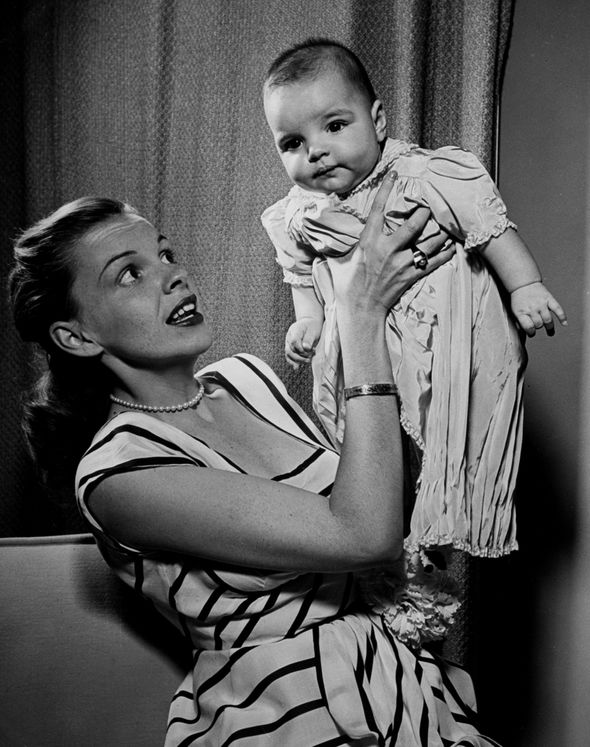 Liza herself spoke about appearing on the legendary album in 2012.

She said: “About what’s happening, what different people are like. What’s going on? That’s why when My Chemical Romance calls me [to sing on Mama], I do it.”

The star couldn’t help but praise Gerard and her experience in working with the band. She said: “[It was] wonderful. That guy [Gerard] is as smart as a whip. It was great fun.”

Liza also “didn’t charge” the band for her time on the record, despite being part of Hollywood royalty.

Not only has Liza won an Oscar for Best Actress from her performance as Sally Bowles in 1973’s Cabaret, she has also won an Emmy.

During the same year Liza won the Emmy Award for Outstanding Single Program – Variety and Popular Music for her TV gig Liza with a Z – A Concert for Television.

Just over ten years later, in 1983, the singer won a Golden Globe for Best Actress from playing Mary-Lou Weisman in hard-hitting TV drama A Time to Live. The film showed Liza giving her all in a story which involved a family dealing with their son’s death.

Liza also delved into the realm of sitcom when she joined FOX show Arrested Development as Lucille Austero for 21 episodes.

Throughout her acting career, the actor has consistently delivered albums showcasing her musical talent.

Her latest release was in 2010 with Confessions, which she recorded while recovering from knee surgery.

The star had her knee replaced in 2009 at the age of 64, following a previous hip replacement which took place a few years earlier.