Pleasure P of Pretty Ricky is dealing with a sensitive family issue. The singer’s teenage son is currently accused of murdering a man. Pleasure P, who appeared on Love & Hip Hop: Miami, announced the birth of his grandson just two months before the charges against his son were announced. His son has yet to enter a plea of guilty or innocent. 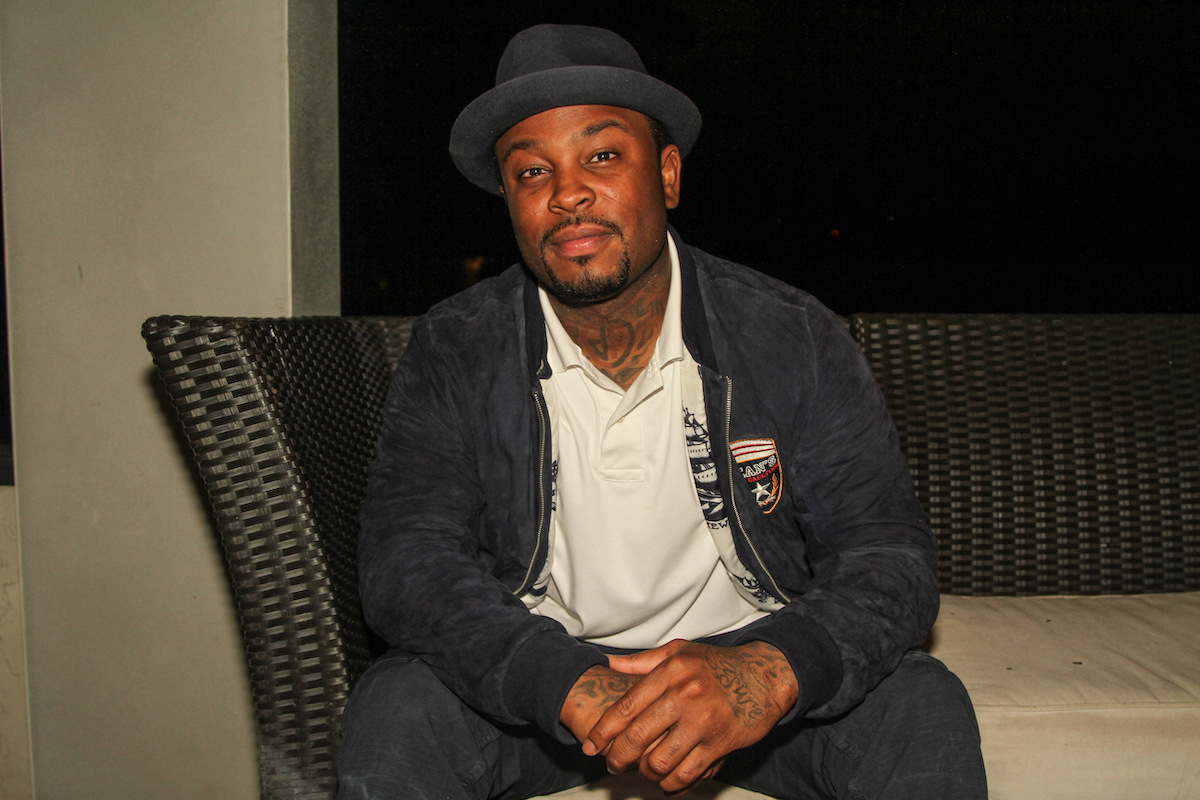 Who is Pleasure P?

Born Marcus Ramone Cooper, Sr., Pleasure P is a singer and leading member of the R&B group Pretty Ricky. The group has been around since the late 90s but saw their most success in the mid-2000s with singles like “Grind On Me,” and “My Body.”

Pleasure P went solo in 2007. His debut single, “Did You Wrong,” was released in 2008 and performed well on the Billboard R&B singles chart. His follow-up single, “Boyfriend #2,” was also a hit.

Related: When Will ‘Love & Hip Hop’ Return With New Episodes?

The group reunited in 2014. They have been part of the Millineum Tour since 2019, featuring other popular acts of the same decade including B2K, Ying Yang Twins, Ashanti, Bow Wow, and Lloyd.

Since 2018, Pleasure P and the rest of the Pretty Ricky crew have appeared on the VH1 reality series Love & Hip Hop: Miami. He was in a relationship with former Flavor of Love star, Shay Johnson.

Pleasure P’s son accused of murder and abandoning the body

The Miami Herald reports that Cooper Jr., 17,  is sought by police for the alleged roadside murder of 24-year-old Tyron Arthus. The murder took place in the early morning hours of Oct. 8. A warrant was issued for Cooper Jr.’s arrest on Nov. 1.

Authorities believe that Cooper was riding in a car with Arthus when he ordered the man out of the car, shooting him several times in the process. Arthus’ body was left on the shoulder of the highway.

“Cooper should be considered armed and dangerous, and the investigation into the homicide is ongoing,” the Broward County Sheriff’s Office said in a statement.

“This is something that no one, no family wants to go through,” Tyron’s aunt, Marie Civil, added. “But unfortunately, our family has to go through it.”

Broward County Sheriff Gregory Tony promises Cooper will be brought to justice. “I don’t care where he’s at, whether it be in South Florida or Maine,” Tony said. “He committed a crime in Broward County, and we’re gonna bring him back here.”

The Pretty Ricky singer is not going to allow his son to go through this process alone. In a since-deleted Instagram live video, Pleasure P shot down any public conviction of his son. “Innocent till proven guilty. Don’t believe everything you hear about my son,” he said, per Yahoo News. “You know I’m riding with that n—a til the wheels fall off, though till the wheels fall off. To be honest, everybody…saying this saying that. [I’ll] just play some good music for y’all that I got coming out.”

He also said that if his son did shoot someone, it could have been in self-defense. “A 24-yeard old n—a might be the aggressor,” he said. “You know, we gotta look at all possibilities when it comes to this situation. We don’t have no facts, we don’t know what the police know, we don’t know anything. As a father I’m [going to] protect my son and you know what? It is what the f–k it is.”