Michael Jackson’s level of success and fame is one matched only be a select few artists throughout musical history, one of which being The Beatles. In a special appearance for the BBC back in 1979, the King of Pop got together with guitarist George Harrison for an instalment of a series called Roundtable.

The broadcaster cut the 90-minute interview down, using just a short clip, but it has since been rediscovered.

Last year, 40 years after it was recorded, the interview was found and restored.

In the recording, the two stars could be heard chatting about music and their respective careers.

The topic soon turned to songwriting, with Jackson asking: “Let me ask you a question, did you guys always write your own stuff from the beginning?” 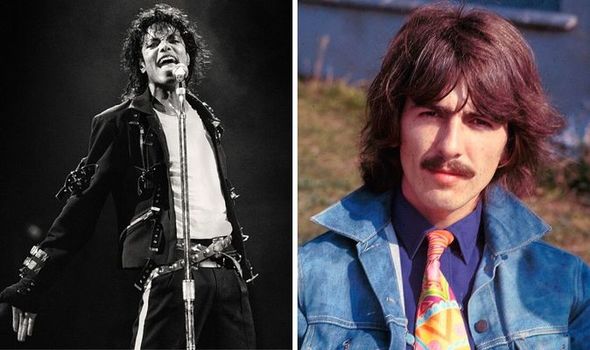 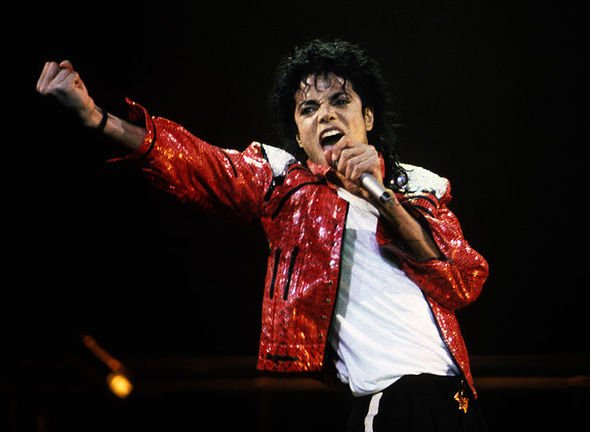 “Well, John [Lennon] and Paul [McCartney] wrote right from before we ever made a record,” Harrison replied.

“How did you manage that?” the Bad hitmaker marvelled.

“I don’t know,” the Beatle said, quipping: “They were clever little fellows.”

As the conversation progressed, however, Harrison made a frank admission. 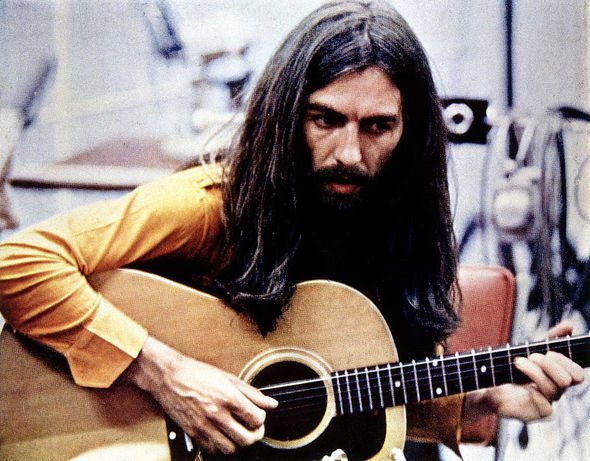 As they talked about songs, their own and other artists’, giving their reviews, he confessed he didn’t known what constituted a hit song anymore.

“To tell you the truth,” he admitted lightheartedly. “I’ve no idea what is a hit and what isn’t a hit these days.”

In the interview, the pair also discussed their shared love of rock ’n’ roll icons Buddy Holly and Little Richard.

Roundtable was presented by David ‘Kid’ Jensen at the time and he later recalled the episode with Jackson and Harrison fondly.

“They were both lovely guys to talk to,” he said.

“We knew we had a good show on our hands, just by the general vibe in the studio before the mics went live.

“It was like Juke Box Jury – people judging their peers,” the DJ continued. “In the case of The Beatles and Michael Jackson, of course, it’s not quite their peers but certainly [people] in the same line of business.”

of course, Harrison was being modest and had a clear and proven knack for knowing what made a hit.

He had huge success with solo songs including What Is Life and All things Must Pass, which topped singles charts all over the world.

Give Me Love (Give Me Peace on Earth) was also a number one hit for the former Beatle in the years before his conversation with Jackson.

Harrison died in 2001 at the age of 58 after suffering from lung cancer.

Jackson’s death in 2009, aged 50, was caused by cardiac arrest attributed to a combination of drugs in his body, including anaesthetic propofol and anxiolytic lorazepam.