Alan McGee, who nurtured Oasis on his Creation label, is close to both Noel and Liam Gallagher. He believes time could heal wounds and they could be reunited through tragedy. McGee said: “They’re not going to get back together at any time soon, but the only thing that might happen is that circumstances might change in people’s lives. I don’t want to say what I think that might be, but it could be anything, it could be bad news and then they’re thrown together and then suddenly it’s like: ‘I don’t hate.’ “But at the moment I can’t see it anytime soon.” 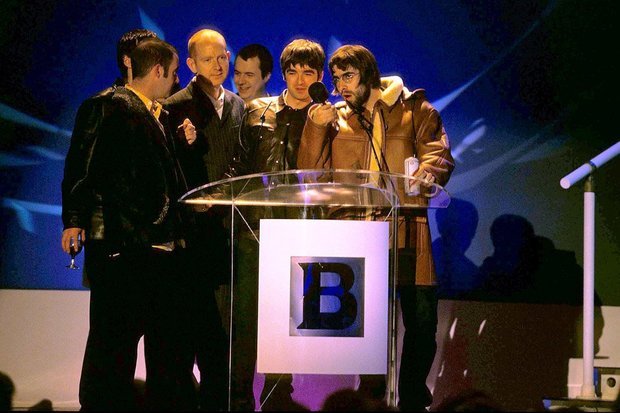 Danny Boyle is working on a biopic of McGee’s life story. He remains hopeful they will sort their differences out after the escalation in their war-of-words.

McGee told Clint Boon’s Storytime with Boon podcast: “You’d have to think they might become friends at one time because life never runs smooth.

“Through fate, they’ll be thrown together at some point, whether they’ll ever be in a band with each other again I don’t know, I can’t call that. I know there’s a lot of hurt feelings on both sides, with Noel anyway I know there is.”

Noel is certainly the most defiant Gallagher, saying: “I don’t care about Oasis fans. I don’t think you should, as an artist, always give people what they want. If you do popular culture dies.”