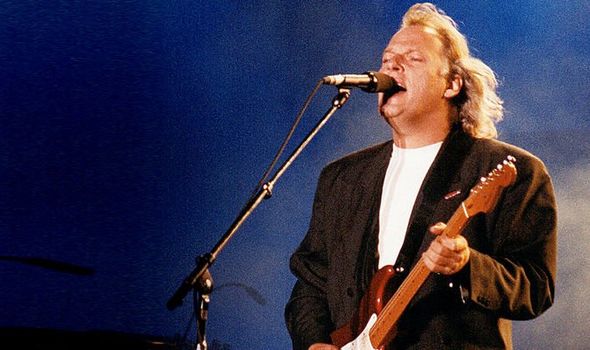 This charity gig at Knebworth House was their first live performance for more than a year but you wouldn’t know it from the tightness of the playing or the crowd’s euphoria. It’s the Dave Gilmour line-up of Floyd who, after their High Court battle with Roger Waters, emerged triumphant to complete the exhausting A Momentary Lapse Of Reason world tour – 198 concerts grossing just shy of £100million. Pink Floyd’s psychedelic stew of flying pigs and rainbow prisms had become a world-conquering business – a far cry from Syd Barrett’s day.

This greatest hits set features choice tracks from The Dark Side Of The Moon and Wish You Were Here sitting comfortably – if not numbly – alongside favourites from The Wall. Gilmour’s lyrical guitar solos are note perfect.

Small joys include Clare Torry, who sang the original vocals on The Great Gig In The Sky, joining them live for the first time since 1973. Michael Kamen guested on keyboards and Candy Dulfer played sax on Money and Shine On You Crazy Diamond.

The calm precision of the songs contrasted sharply with the off-stage dramas – chiefly backstage rows over whether Floyd or Paul McCartney should headline. 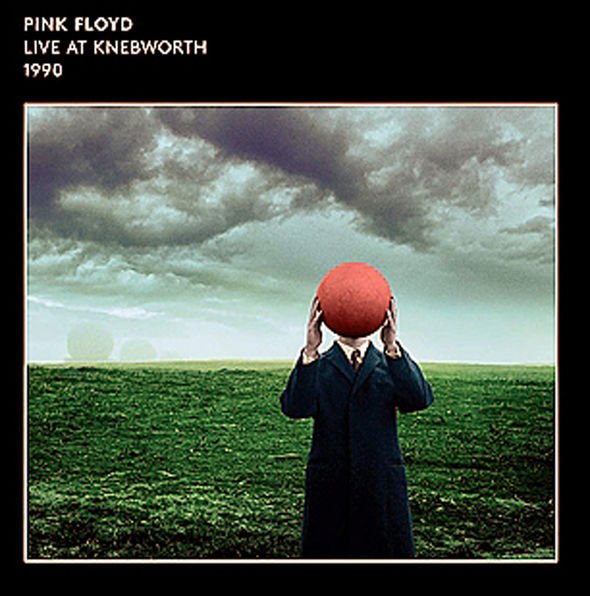 Floyd’s manager told McCartney’s manager to get the Fab One off the stage “right now” but he retorted: “Go drag him off.” Powell recalls: “They were nearly at blows.”

When Floyd took the stage, the heavens opened. But heavy rain couldn’t dampen the mood. Gilmour decided to “embrace it… get out there and enjoy it”. The 120,000-strong crowd clearly did.

Will they ever reform? Unlikely. Dave called Floyd’s brief Live 8 reunion “like sleeping with your ex-wife”.