This year marks the 50th anniversary of when Freddie Mercury, Brian May, Roger Taylor and John Deacon formed the iconic rock band Queen. And now remaining members May and Taylor are producing Queen Extravaganza’s UK tour to celebrate. The official tribute band will be returning to the UK in 2021 and here are the tour dates and locations. 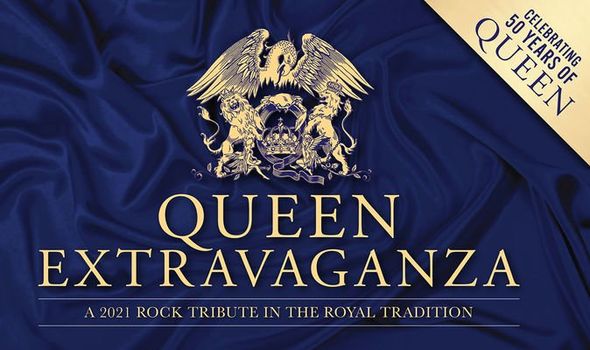 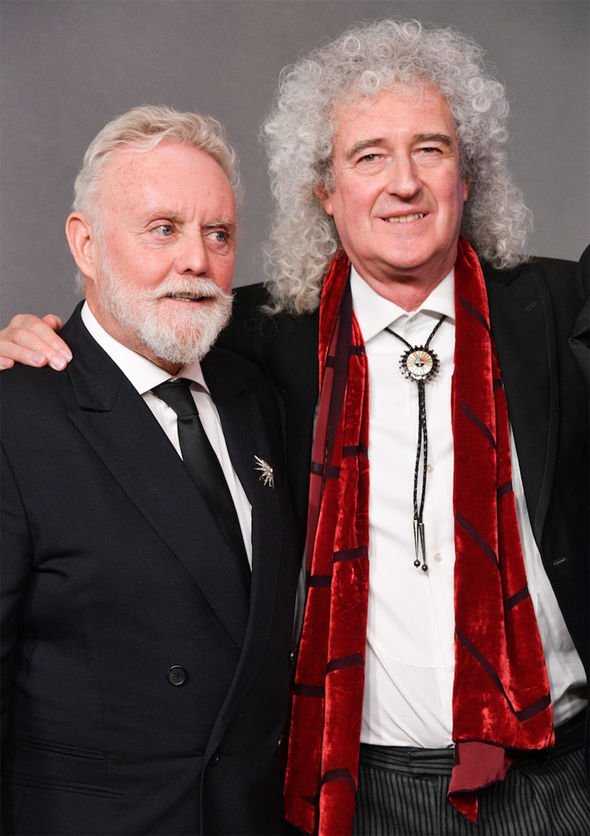 Queen drummer Taylor said of the official tribute act: “These guys are incredibly talented, with their scintillatingly perfect recreation of our songs.

“I’m incredibly proud of these guys and it’s going to be a nostalgic and stunning night out for anyone who goes along.”

Hits performed include Bohemian Rhapsody, Another One Bites the Dust, Crazy Little Thing Called Love, Under Pressure, We Will Rock You, We Are the Champions, A Kind of Magic, Radio Ga Ga, Somebody to Love and Killer Queen.

Meanwhile, another tribute act in Queen Machine is touring the UK with We Will Rock You star Kerry Ellis and the London Symphonic Rock Orchestra this April.

In an exclusive interview with Express.co.uk, the original Meat actress from the Queen musical spoke out on what Freddie Mercury fans can expect.

Ellis said: “Queen Machine have been touring Europe for over 10 years now and they wanted to come to the UK but knew they had to bring something special because it’s the home of Queen.”

She added: “They’ve added an orchestra and they’ve added myself – It’s a really fun show!”

By the sounds of it, the tour will be a mixture of much-loved tunes and something a little different.

The 40-year-old continued: “Fans get all the hits, they get everything they want to sing along to.

“There’s also something slightly different with it because the songs that I’m kind of synonymous with like No-One But You, Love Of My Life and Somebody to Love, that have been part of my history [feature too].”

Ellis added: “And it’s quite unusual to have an orchestra and a band on stage together. There’s a bit of everything, the lighting is incredible!”

As for the big finale, Ellis teased: “And we always have a big party at the end with We Will Rock You, We Are The Champions and Bohemian Rhapsody, so it’s a real good fun night.

“The singer of the band is amazing. He has lots of energy, runs around, gets the crowd to sing.”

Kerry Ellis tours with Queen Machine Symphonic across the UK from April 15 and tickets are available here.