Queen Live Aid Anniversary: ‘We almost said NO because of Freddie and THIS massive fear’

Live Aid took place four decades ago, but it is fresh again in music lovers’ memories thanks to Bohemian Rhapsody. The huge charity event also marked the triumphant rebirth of Queen, lead by Freddie’s return to the band and his reignition of the public imagination. But their involvement almost didn’t happen. Famously they missed the deadline to accept the invitation to perform. Roger May admits the personal relationships in the band had “suffered” by that point, but there was another equally powerful issue.

With Queen + Adam Lambert currently dazzling audiences in Canada and the US, May and Roger Taylor gave a major interview to Mojo magazine and talked about the difficult days leading up to Live Aid.

May said: “Our personal relationships had all suffered by then… Normally we would all go off and do our own separate things but we’d stay in contact with the mother ship, as we really did call it. But Freddie became estranged for a while… This was at various times in the early 80s.”

As shown in the movie, Freddie had pursued a high profile solo career, appearing to ditch his bandmates and had “stepped so far away”, May admitted, “I thought we might not get him back.”

No surprise then that the band “definitely hesitated about doing Live Aid.”

QUEEN ‘ALMOST SPLIT UP MORE THAN ONCE’: BRIAN MAY REVEALS WHY 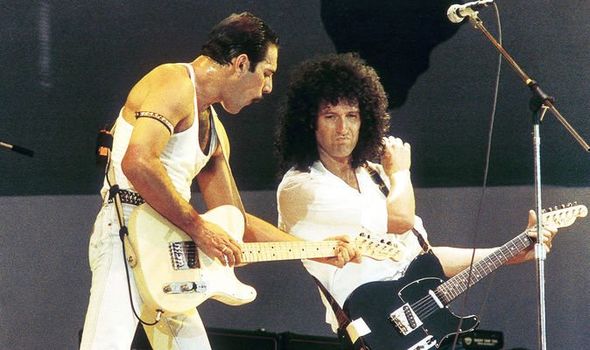 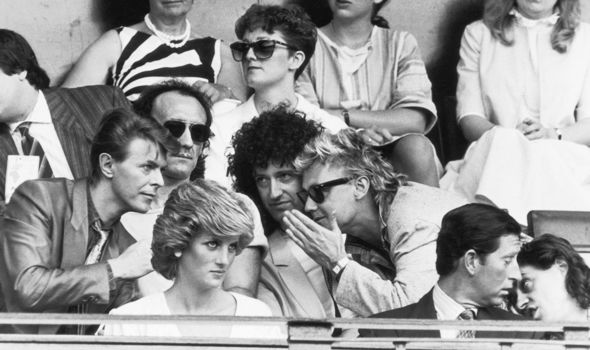 But there was more going on than just divisions in the band.

May added:  “(It was) not just Freddie. We had to consider whether we were in good enough shape to do it. It would have been easier not to do it, as the chances of making fools of ourselves were so big.” 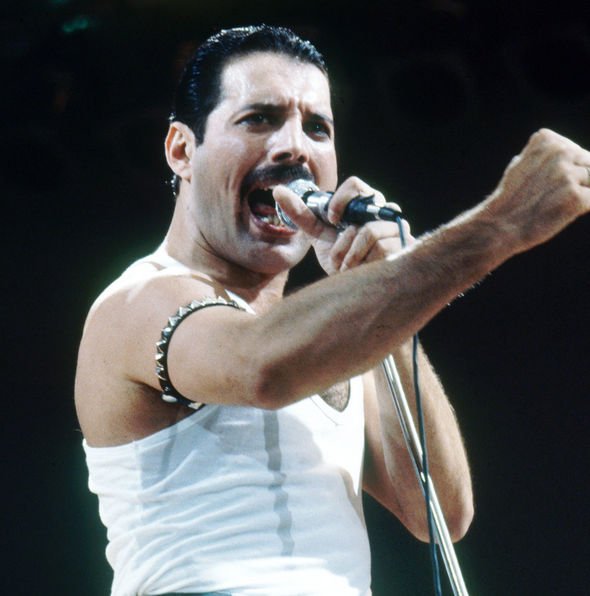 Viewers around the world were suddenly reminded why Queen was one of the greatest live bands in history.

That magic is still being kept alive on the current tour.

Freddie may not be there but Lambert has the vocal power to tackle even Bohemian Rhapsody, while May continues to revel in performing  – and thrilling audiences with a cheeky “cyborg” performance of the song’s legendary guitar solo.