Taylor Hawkins on the Worst Foo Fighters Song: 'It Was a Total Cop Out'

Taylor Hawkins was not a fan of a particular Foo Fighters song. It’s perfectly normal for an artist not to like their music sometimes. However, Hawkins’ words were a bit brutal.

Taylor Hawkins on the Foo Fighters song he hates

Thankfully, Hawkins didn’t have a problem with Foo Fighters’ hits. The drummer admitted he thought “The One” was the worst Foo Fighters song. The band recorded the track for the soundtrack of the 2002 comedy film Orange County.

“I’ve always hated this song,” Hawkins told Kerrang! (per NME). “I hate the way it sounds, the production of it; it was a total cop out.”

“We were really trying to finish [fourth album] ‘One By One.’ I liked the messed-up ugliness of that record, but we got asked by Tom Hanks’ son Colin Hanks to do the song for this movie called Orange County. Dave wrote it, I wasn’t crazy about it.

“It was straight-up pop – and there’s nothing wrong with that – but we were still trying to figure out how to be the Foo Fighters.”

As Hawkins said, Foo Fighters were still trying to figure themselves out in the early 2000s. In 2021, Hawkins told Rolling Stone that after joining the band in 1997, he bugged Dave Grohl and the rest to practice more. He wanted to get Foo Fighters to arenas already.

When Foo Fighters recorded “The One,” it hadn’t been long since Hawkins threatened to quit the band after an argument with Grohl. However, Foo Fighters found their way. They now have more Grammy awards than any other American band. 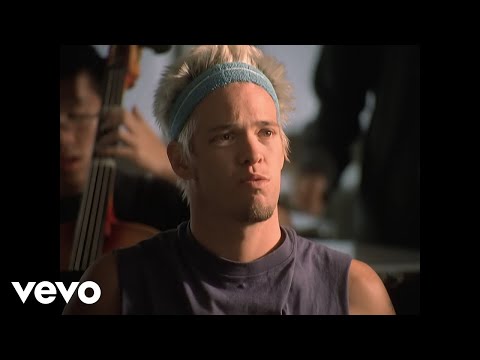 When Hawkins joined Foo Fighters, it was intimidating. How do you be the drummer for one of the best drummers of the 1990s? However, he found his place.

Despite Hawkins’ experience, he never thought he was the best drummer. When he talked to Rolling Stone in 2021, he revealed he had more to learn. He also revealed which Foo Fighters song is the hardest to play.

“‘Rope,’ because I sing and play drums on it,” Hawkins explained. “I sing and play drums on a lot of stuff, just background vocals, but because that’s a kind of a duet in the verses, and the groove has got that weird.… Just for some reason, my brain and my mouth and my leg and my hands, they’re not talking to each other correctly.

“Like the computer has a glitch right there. I need to go to the Genius Bar and get that fixed somehow.”

“Rope” might’ve been hard to play, but at least Hawkins didn’t hate it like “The One.” 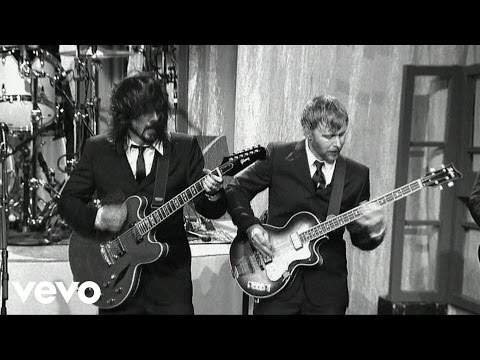 The drummer didn’t play on his favorite Foo Fighters song

Speaking on Apple Music 1 (per Kerrang!), Hawkins revealed the Foo Fighters songs he loved. His all-time favorite was a song he didn’t have a hand in recording.

Hawkins said he loved the opening track on the band’s 1995 self-titled debut, “This Is A Call.”

“And it was just funny, and we just wore that album out. And ‘This Is a Call’ might be my favourite Foo Fighters song of all time, too.”

Hawkins also revealed that he loved “Aurora,” from 1999’s There Is Nothing Left To Lose. The album was Hawkins’ first full album with Foo Fighters.

“I love that side of Dave [Grohl],” he said. “I love it when Dave gets in his almost yacht rock softness in his voice and he double tracks his voice really nice.

“And that was the first drum track that I ever did for the Foo Fighters that I was really, really proud of, because I only played half the drums on the ‘Nothing Left To Lose’ record, because it was my first time in the studio and I was just… I didn’t know how to record.”

Hawkins might not have liked “The One,” but he loved most Foo Fighters songs. Now, in the wake of Hawkins’ death, fans hope they’ll get more one day.