Taylor Hawkins Was Getting 'Back on Track' With His Health Before His Death, Telling Friends He Got a Trainer and Was Gaining Weight

Touring can take a toll on a music artist’s physical and mental health. For Foo Fighters drummer Taylor Hawkins, a lifetime on the road appears to have been too much. Though the cause of his untimely death remains unreleased, it’s clear Hawkins was working on getting healthy again.

Taylor Hawkins was exhausted on the Foo Fighters’ final tour 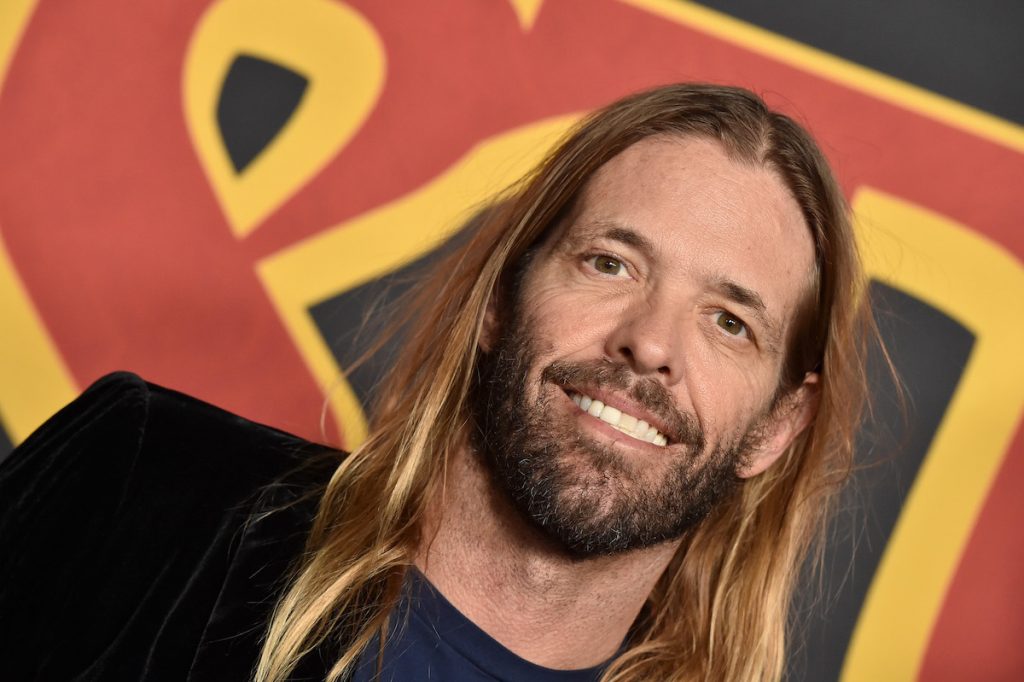 Life was hard for Taylor Hawkins from the moment Foo Fighters frontman Dave Grohl asked him to join the band. Trying to keep up with a hectic touring schedule and prove himself as one of the best drummers in the world, he often felt intimidated and experienced intense stage fright.

After Hawkins’ death on March 25, 2022, Rolling Stone reached out to some of his closest friends to learn more about him. Most of those friends told a story of how he was approaching a breaking point leading up to his final tour.

According to Pearl Jam’s drummer, Matt Cameron, Hawkins had had a conversation with Grohl about the intense touring schedule

“He had a heart-to-heart with Dave, and, yeah, he told me that he ‘couldn’t f***ing do it anymore’ — those were his words,” Cameron said. “So I guess they did come to some understanding, but it just seems like the touring schedule got even crazier after that.”

There was even an incident aboard a plane in Chicago where Hawkins reportedly lost consciousness. “He just said he was exhausted and collapsed, and they had to pump him full of IVs and stuff,” an anonymous source recalled.

“He was dehydrated and all kinds of stuff,” Hot Chili Peppers drummer Chad Smith said, adding that Hawkins told him: “‘I can’t do it like this anymore.’”

And Hawkins’ close friend Chad “Yeti” Ward said, “He was looking anorexic there for a while.”

But the drummer had begun making healthy changes

Before his final tour with the Foo Fighters, Hawkins was working on getting healthy. There was a time when he used drugs to deal with the pressures of performing. He even experienced a nearly lethal heroin overdose in 2001 that left him in a coma. Once he recovered, he swore off drugs and switched to a healthier habit: mountain biking

The benefits of mountain biking were mental and physical. “I get ideas for songs, and it’s where I do a lot of my problem solving and deep thinking,” Hawkins said. “Sometimes I write songs in my head and then jump in my studio to put it down straight away.”

Right before the Foo Fighters left for South America for what would be Hawkins’ final tour dates, the drummer told Yeti: “You’d be so proud of me. I got a trainer. I’m doing things right. I’ve gained 15 pounds already. I’m getting things back on track.”

And Smith said, “In the last few months, he was getting into lifting weights and drinking these electrolytes and really trying to do things to help play at the level that he wanted to play at.”

Paramedics responded to the hotel in Colombia where the Foo Fighters were staying after receiving a request for assistance with a guest complaining of chest pain. By the time the emergency responders arrived, Hawkins was unresponsive. The 50-year-old was pronounced dead at the hotel.

Questions and speculation surrounding Taylor Hawkins’ cause of death abound. A urine toxicology report showed the presence of 10 medications and substances in his system, including opioids and marijuana. But those closest to him insist he was not using hard drugs.

Before Hawkins’ death, a doctor told the drummer he had sleep apnea and an enlarged heart. Forensic examiners reportedly claimed his heart was double the average size. Could his heart have given out without the help of drugs?

The official autopsy report hasn’t been made public yet.