Camila Cabello first rose to fame as one-fifth of the girl group Fifth Harmony. The “Work From Home” hitmakers kickstarted their music careers on the talent show “The X Factor” and managed to embark on a successful journey after the program.

After releasing two top 5 studio albums on the US Billboard 200 — “Reflection” and “7/27” — Cabello decided to leave the group in December 2016 and went solo, per Billboard. Cabello’s debut self-titled album reached the top spot on the US Billboard 200 in 2018 while her sophomore, “Romance,” peaked at No. 3. As of this writing, four of her singles have entered the top 10 on the US Hot 100, two of which have reached the top spot: “Havana” featuring rapper Young Thug and “Senorita” with boyfriend Shawn Mendes.

As the frequent focal point of Fifth Harmony, Cabello attracted the attention of writers and musicians who wanted to work with her. While she was still a member of the group, she was approached to feature on a massive hit, which she ended up turning down. Keep reading to find out what song it was.

Camila Cabello could have joined a huge Chainsmokers hit 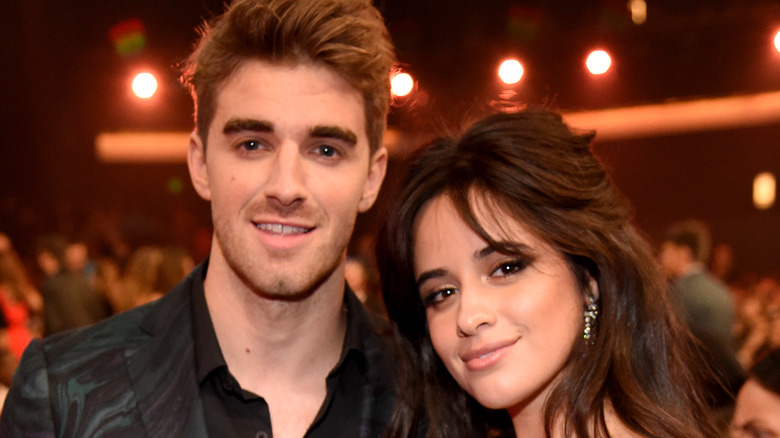 In 2016, hitmakers The Chainsmokers approached Camila Cabello to feature on their song “Closer.” Despite the big opportunity, the “Never Be The Same” singer was still a member of Fifth Harmony and chose to reject the offer and remained committed to the girl group. During an appearance on the Elvis Duran Show, Duran played a mini clip of Cabello’s demo that she recorded, which allowed Cabello to explain why she passed on being a part of the song. “I loved the song, but I had to turn it down because I was with the group at the time, and we were about to put an album out,” she said. “So I didn’t wanna — I always tried to do my solo stuff off-cycle, so that was super on, and so I had to say no. And then it was the number one song in the world.”

After Cabello declined the offer to be a part of The Chainsmokers song, they ended up finding a different musician to sing on the track, which ended up being one of their biggest songs to date. Keep reading to find out who. 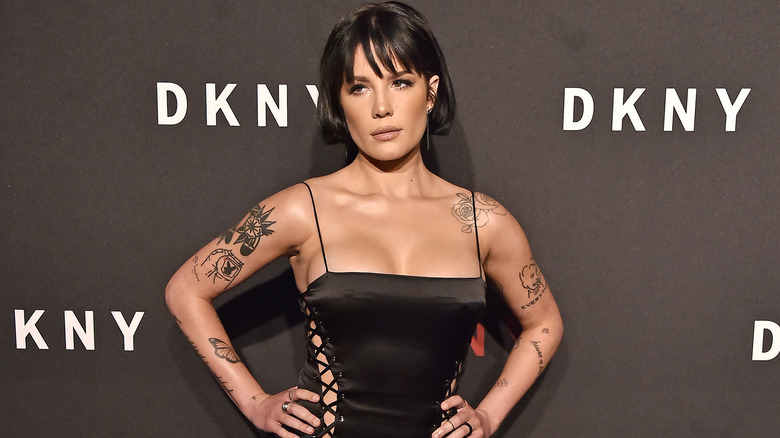 For most music listeners, they wouldn’t have been aware that Camila Cabello originally sang on the demo for The Chainsmokers’ “Closer.” Instead, they most likely consider it to be the song that helped introduce Halsey to a more mainstream audience. At this point in her career, Halsey had only released her debut album “Badlands” in 2015 and had yet to achieve a top 10 single on the US Hot 100 singles chart. After the release of “Closer,” the song blew up and dominated the charts globally. Not only did it become Halsey and The Chainsmokers’ first chart-topping single in the US, but it also broke a record for spending six months within the top 5, per Billboard.

In the UK, “Closer” remained at the top spot for four consecutive weeks and has been certified 4x platinum by BPI. In the US, the song has been certified diamond by RIAA after selling over 13 million copies in the country alone. As of this writing, “Closer” has been played more than 2 billion times on Spotify. Hey, Cabello’s loss is Halsey’s gain.