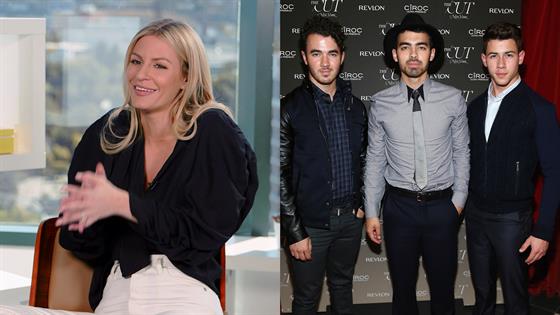 Months after reuniting as a band, the Jonas Brothers are being honored with a major milestone award.

At the 2019 Teen Choice Awards in August, Nick Jonas, Joe Jonas and Kevin Jonas are set to be honored with the Decade Award, which celebrates the group’s evolution over the past 10 years.

The pop group announced their reunion this past February, more than five years after they split. In June, they released Happiness Begins, their first studio album in a decade.

Justin Timberlake and Maroon 5 had previously won the Decade Award at the Teen Choice Awards.

The 2019 Teen Choice Awards will air live from Hermosa Beach, California on Sunday, August 11 on FOX at 8 p.m. ET. 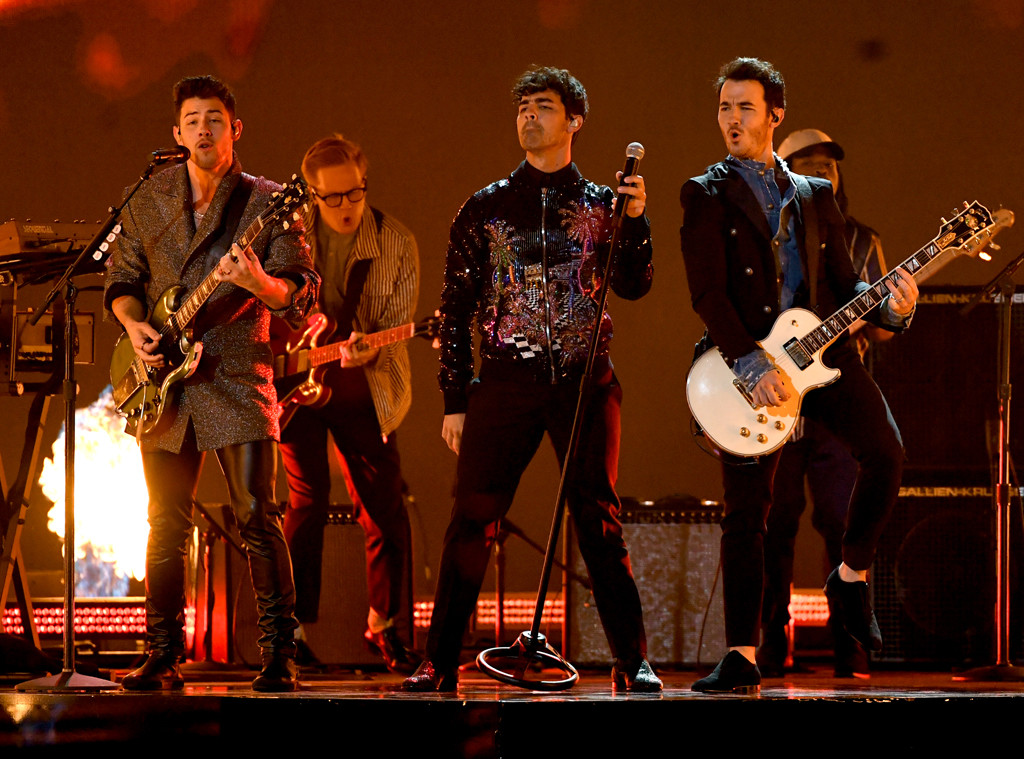