Tracy Chapman rarely performs on television, but the Grammy Award–winning singer-songwriter did just that on Late Night with Seth Meyers on the eve of Election Day. 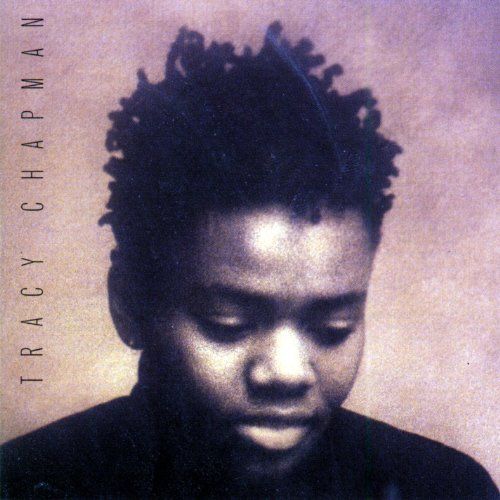 The artist performed an incredible rendition of “Talkin’ Bout a Revolution” from her eponymous debut album, which was released in 1988. Speaking on the show, Chapman addressed the election and said, “This is the most important election of our lifetime. It is imperative that everyone vote to restore our democracy.”

Of Chapman’s incredible performance, Meyers said, “I’ve always thought Tracy Chapman’s music skips your ears and goes straight to your heart. I’m so honored and excited to have her on the show. She’s living proof you can be a great artist while also speaking out for what you believe in.”

The ideal song choice to perform on the night before everyone hits the polls, Chapman’s emotional performance comes as celebrities have been hitting social media in droves to encourage their fans to vote. To name a couple: Bradley Cooper made a rare appearance in a last-minute voting PSA, while Taylor Swift took to social media to show her support for Biden and encourage everyone to vote.

Chapman has often expressed an unease with fame, so her appearance is all the more wonderful, especially in support of voting in the election. In 2015, she told The Irish Times, “Being in the public eye and under the glare of the spotlight was, and it still is, to some extent, uncomfortable for me, but there are some ways by which everything that has happened in my life has prepared me for this career. But I am bit shy.”