John Lennon was outspoken to the point where he’d attack his own critics. He once called an Esquire writer a disillusional “*sshole” for writing a critical article about him. Here’s a look at the article — and the fan reaction to it. 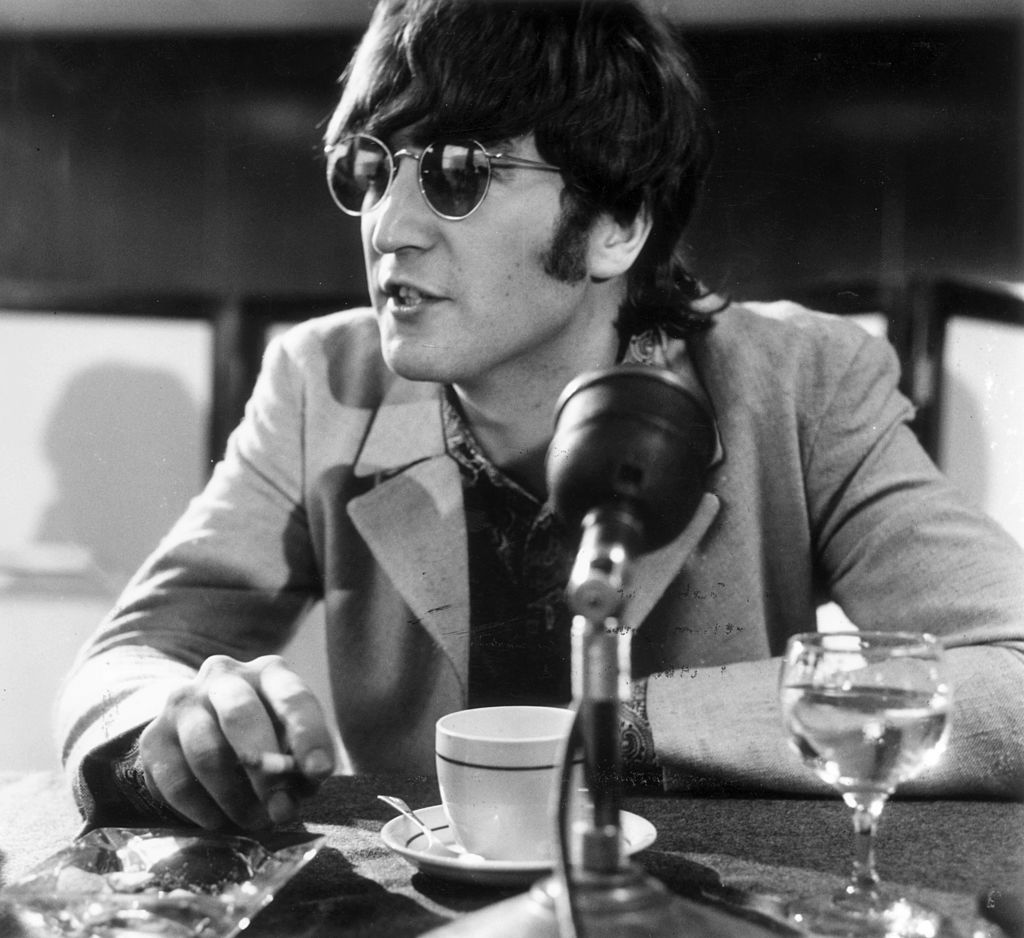 First, a little background. Its impossible to think of the 1960s counterculture without thinking of John. He espoused many of its values, including internationalism. John’s possessions became a point of contention for an Esquire writer named Laurence Shames.

Shames  tried to get an interview with John and failed. He eventually wrote an article about John called “John Lennon, Where Are You?” which appeared in Esquire in 1980.

The article portrayed John as a once-edgy man who had gone soft. Shames questioned whether John was “trying” as an artist anymore. In addition, he criticized John’s ego and massive wealth.

Interestingly John responded, taking particular issue with critiques of his finances. “Some *sshole recently wrote a cover story about me in Esquire,” John told Rolling Stone. “This guy spent 20 months looking at deeds and cows, and I’m making a record, and that *sshole’s looking at cows. For f*ck’s sake, man, what are they talking about? What should I have bought – slaves? Hookers?” John attacked both Shames and the media as a whole.

“They’ve got minds like f*cking sewers to sell magazines, to sell products that people can’t afford to buy, that they don’t need and have to replace every three months… and they’re accusing me of what?” he asked. “That guy is the kind of person who used to be in love with you – you know, one of those people – and now hates you – a rejected lover. I don’t even know the *sshole, but he spent his whole time looking for an illusion that he created of me, and then got upset because he couldn’t find it.”

Laurence Shames opens up about the article

In a interview with Esquire, Shames opened up about “John Lennon, Where Are You?” He said the article was designed to be comic. He said he regarded John as a hero and held him to a high standard because of it. John apparently did not see the article as humorous — and neither did many of his fans.

Unfortunately, “John Lennon, Where Are You?’ was published shortly after John’s death. Because of this, people had a very negative reaction to the article. After all, it’s often taboo to speak ill of the dead. Shames got harassed for writing an article which was supposed to bring smiles to readers’ faces.