12 soap characters who will be huge in 2022 with spoilers 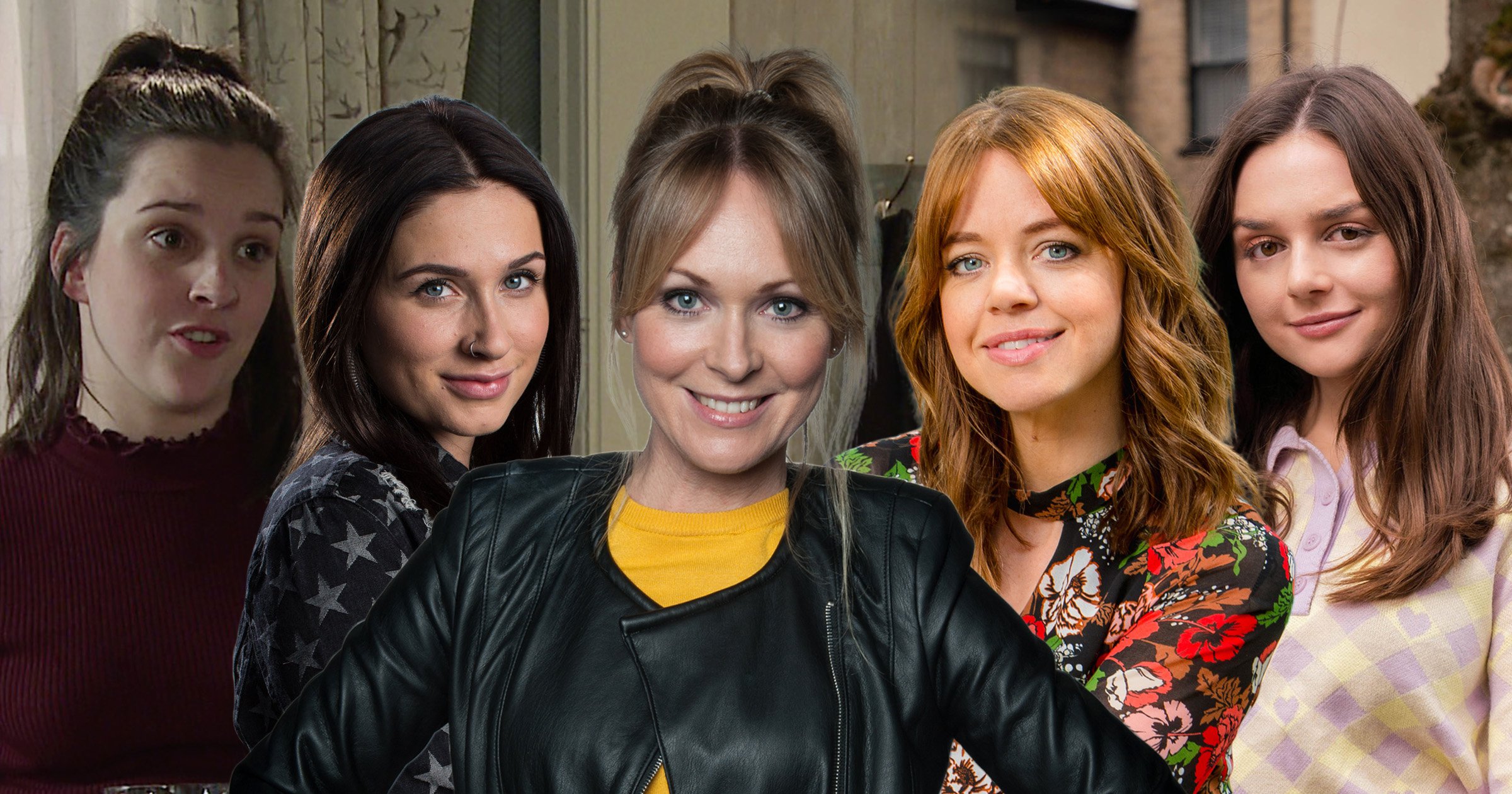 What a year 2021 was for soap icons! Coronation Street dominated with amazing performances for Sally Carman and Mollie Gallagher while EastEnders led the way with Danny Dyer and the breathtaking Tameka Empson.

Emmerdale has rightly been cramming Paige Mandhu into as many scenes as they can, while Amy Walsh has been a revelation and Hollyoaks has presented us with the raw talents of Gary Lucy and Ashley Taylor Dawson.

These actors are classic, mainstays of the genre but sometimes we can overlook some of the equally strong actors and characters.

But deliver they do and I am taking a look at the 12 stars I am expecting a lot from this year. They have great stuff coming and I personally think they will nail it.

There has been something missing from the village since one of my faves Vanessa went off. How refreshing to see her back and with the sassy energy our queen deserves. I love how she is taking no sh*t whatsoever and one thing I would have hated would be to put her back Charity straight away, even though I assume this is end game. Let’s keep Vanessa playing the part of dominating force for a good while.

Ellie has proven many a time, from a very young age, that she is capable of great things and like a fine wine, her skills have only improved. Her ordeal at the hands of Ray Crosby was packed with believable and tormented performances and it was sad though nicely realistic for her to leave our screens to go to prison. She is back now and thrust straight into the centre of a big new story which is exploring the flaws in her personality and an unsurprisingly successful friendship with Emma. Ellie and Alexandra are going to make this plot their own. Though poor Ted and his biscuits.

I am not the first to say it and won’t be the last, but the redemption arc of Stuart has been something of a marvel. I love the guy now and I had been with everyone else when he was detestable and surely on the brink of an exit. His marriage to Rainie is both heartwarming and fiery but rather than villainy and humour, Ricky is having the chance to put across Stuart’s fear and vulnerability amid a cancer storyline. Already Ricky is proving how diverse he is and I feel this is the beginning of a really heartwrenching journey.

Now, I don’t know how much of a survival rate Manpreet will have but this storyline with Meena as well as her touching romance with Charles – I have to stan it – has really invigorated the character.

A couple of years ago, the prospect of Manpreet being killed off would have made me largely indifferent but over the last year she has become one of my favourites. This year already, Rebecca is delivering and the material is fantastic. I can’t be alone in hoping fervently that it is Manpreet who brings Meena down.#

The Munroes are one of my favourite families of late and it’s so nice to have a pure character like Dana in the Square, to counteract all of the many baddies. In a clan where she is the heart and conscience, she is a very interesting character and could I ship anyone more than Dana and Bobby? No, not at all. Dana also brings discussion around diversity in a non patronising fashion through asking questions and seeking information in a very human way and embracing it. Long may Dana’s niceness remain through 2022, can’t wait to see more of her.

One thing that Corrie continues to nail these days is the stories for the young cast – which is helped enormously by the performances of the sublime actors. Elle has grown up on our screens and her delivery of Tracy slash Blanche barbs always has delicious comic timing. But despite the similarities, she is a character in her own right apart from Tracy and we are going to see her badass side when she stands up to upskirting and sexual offences, campaigning against the school’s terrible way of putting the onus on the girls to protect themselves from harassment. I am delighted to see Amy at the centre of things again and every year she becomes more of a Corrie titan, shaping up to be one of those classic Weatherfield women of power and dynamic. A queen in the making.

The moment I heard that Waterloo Road alumni Zaraah was joining the cast of EastEnders, I knew that we were set for some fiery scenes. And having Chelsea planning the downfall of evil Gray is sublime, especially given that her life was turned upside down by her serial killer Lucas. She knows how to bring one down. I love the teaming up of her with Whitney and it’s going to be a huge year for them both. The triumphant scenes which see Gray finally punished will hopefully have Chelsea right at the heart of it all, further sealing her as one of the warriors of Albert Square.

It’s been way too long since Toyah was at the centre of the limelight although we know how talented and loved the character is. But this is her year – secrets are bubbling that will explode between herself and Imran. And with Iain MacLeod promising a life changing and shocking outcome, I know that Georgia is going to make the most of the material. Toyah is a big favourite of mine so can’t wait to see that fire in her belly again and some real material for Georgia to get stuck into.

Building a family around Dotty has been a relief; there was a time when she was a little solitary, especially when Dot left. The show is clearly investing in her by making Tom her real father and introducing her mum and that gives me hope that Walford is going to see a lot of Dotty drama this year. I won’t lie, I love Dotty being a total bitch, Milly nails it completely.

How much development has this icon of a character had? Years of being the casual doctor to the village meant he often faded into the background but when Emmerdale went for it and promoted Jonny to the cast, it was one of their best decisions. Liam can do comedy so well but he is also a very warm and sensitive character. And never mind Liam and Leyla, it’s Liam and Cain I ship as one of the most unlikely but amazing friendships in soap. I could honestly watch a whole spin off with them. And we also know that Jonny can pull off the real emotional scenes in the wake of Leanna’s death. Next we will see anger and rage and trauma when he finds out Meena killed Leanna this year. The aftermath and reaction to this is bound to be explosive and seal Liam as one of the most layered characters in the show.

Sally and Tim are a classic Corrie couple and one which I would never forgive the show for splitting up. Their bond, bickering and yep, horniness, is a delight to watch. But Tim standing up to Geoff was one of the most engaging scenes in recent years, proving Joe is more than light relief. He has another hard hitting story in 2022 as he fears for his mortality due to a serious heart condition. We will see Tim’s terror and vulnerability and will also see his true love for Sally come to the fore. And because we have all been drawn to Tim’s warmth and fun as well as the marriage to Sally, it will make the tough stuff all that more impactful.

Bradley has sneakily become one of soap’s finest actors and he really adds to much to screen relationships, most notably of Vinny with Mandy and Liv. The character is a brave and moralistic one and I honestly will be rooting for him when he gets pulled into the Meena story. Sleuthing like a pro, he will discover the truth but then will be at her mercy. But this is a man with courage, who overcame abuse from his dad and fought for his relationship with Liv. I reckon he could be a real match for Meena. She may not give a jot about killing him but she might be in for a shock and honestly I am here for Bradley and Paige scenes. Bring. It. On.