16 and Pregnant star Selena Gutierrez claimed her baby daddy Sean "cheated" on her throughout her pregnancy.

The teens were featured on the newest episode of the MTV show, which also showed her claiming Sean "abused her" in the past. 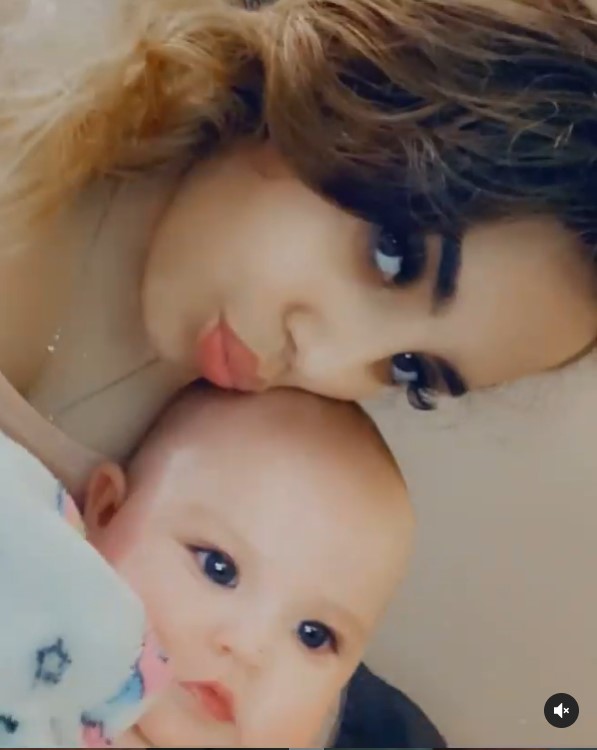 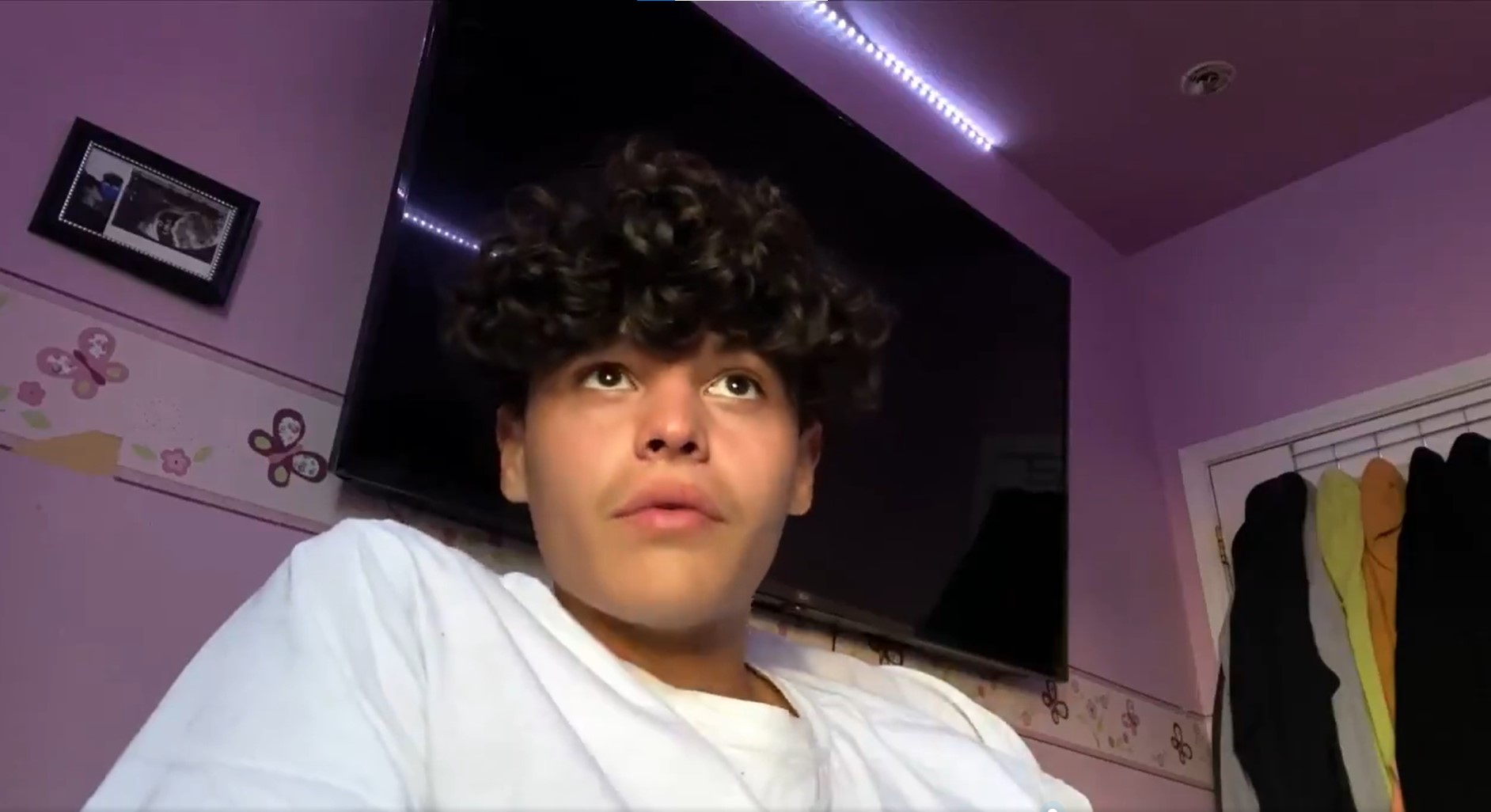 During Tuesday's episode of 16 and Pregnant, Selena was forced to choose between Sean and her tightknit family when they kicked her baby daddy out of the house.

Sean lived with her family in their Colorado home as his mother lives in Arizona.

After Selena chose to move states with Sean and his mother Mary in order to keep the young father in their newborn daughter Dareli's life, the MTV star's sister texted her with claims that Sean was cheating on her.

During a confessional interview, the 16-year-old said: "It was probably four or five hours into driving and then I get a text from my sister- from one of her co-workers at work- telling me that Sean has been cheating and so my sister showed me all of the messages between her and that girl." 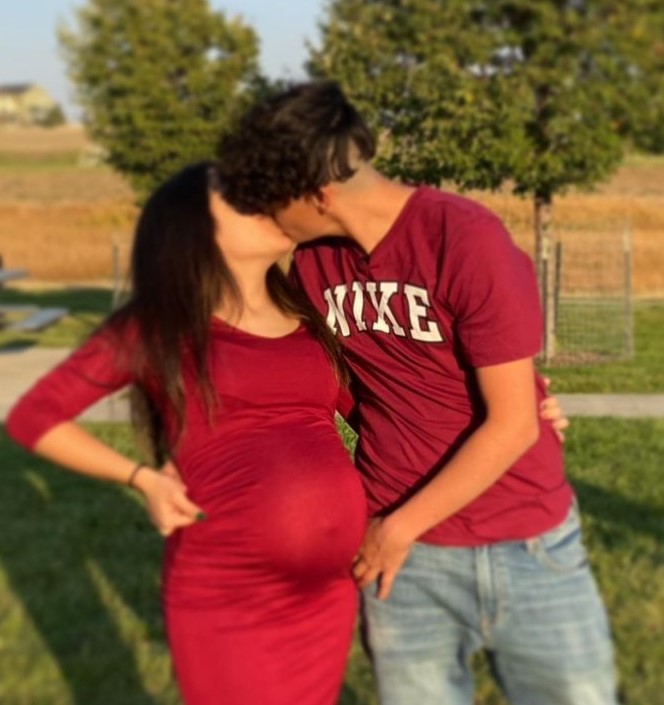 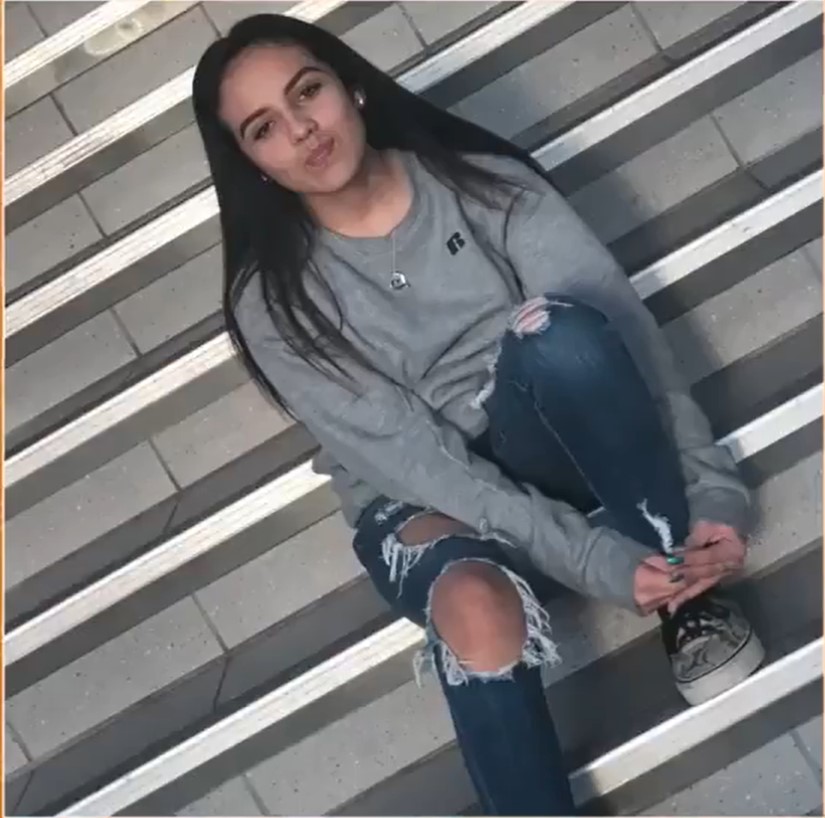 The teen mom began to cry as she continued: "I was very surprised because I just got kicked out and then literally finding out as I'm going to Arizona with you that you've been cheating this whole time and while I was pregnant. It's just like, why would you do that?"

Sean later said that the cheating allegations were "not true," while Selena explained in her interview that she confronted him about the allegations and he "just kept denying it when I had all the proof."

When Sean asked what Selena wanted to do, she responded: "Be done with you."

After the young co-parents got into a fight, Selena asked her sisters to come get her and she returned home to Colorado with her daughter. 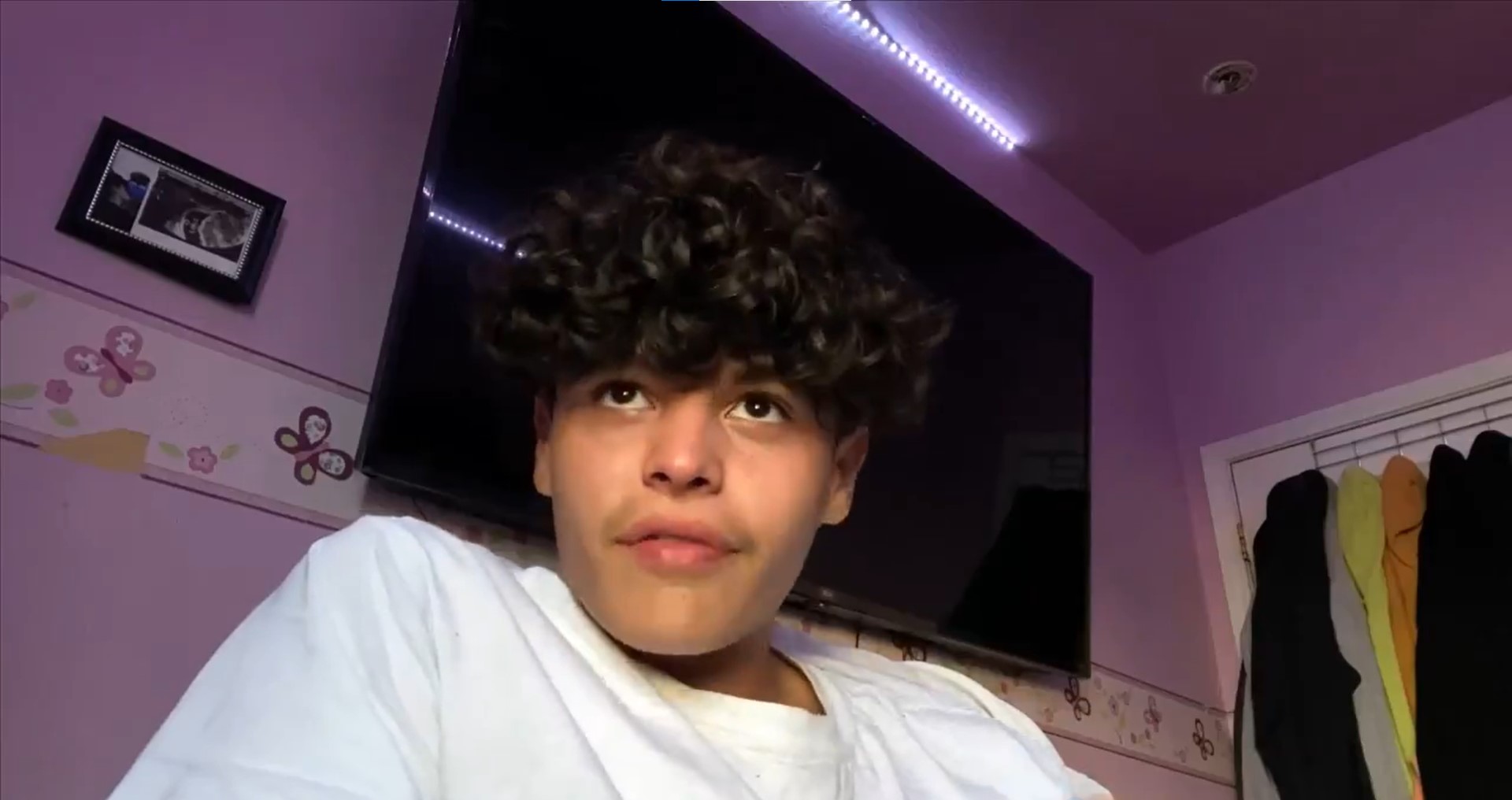 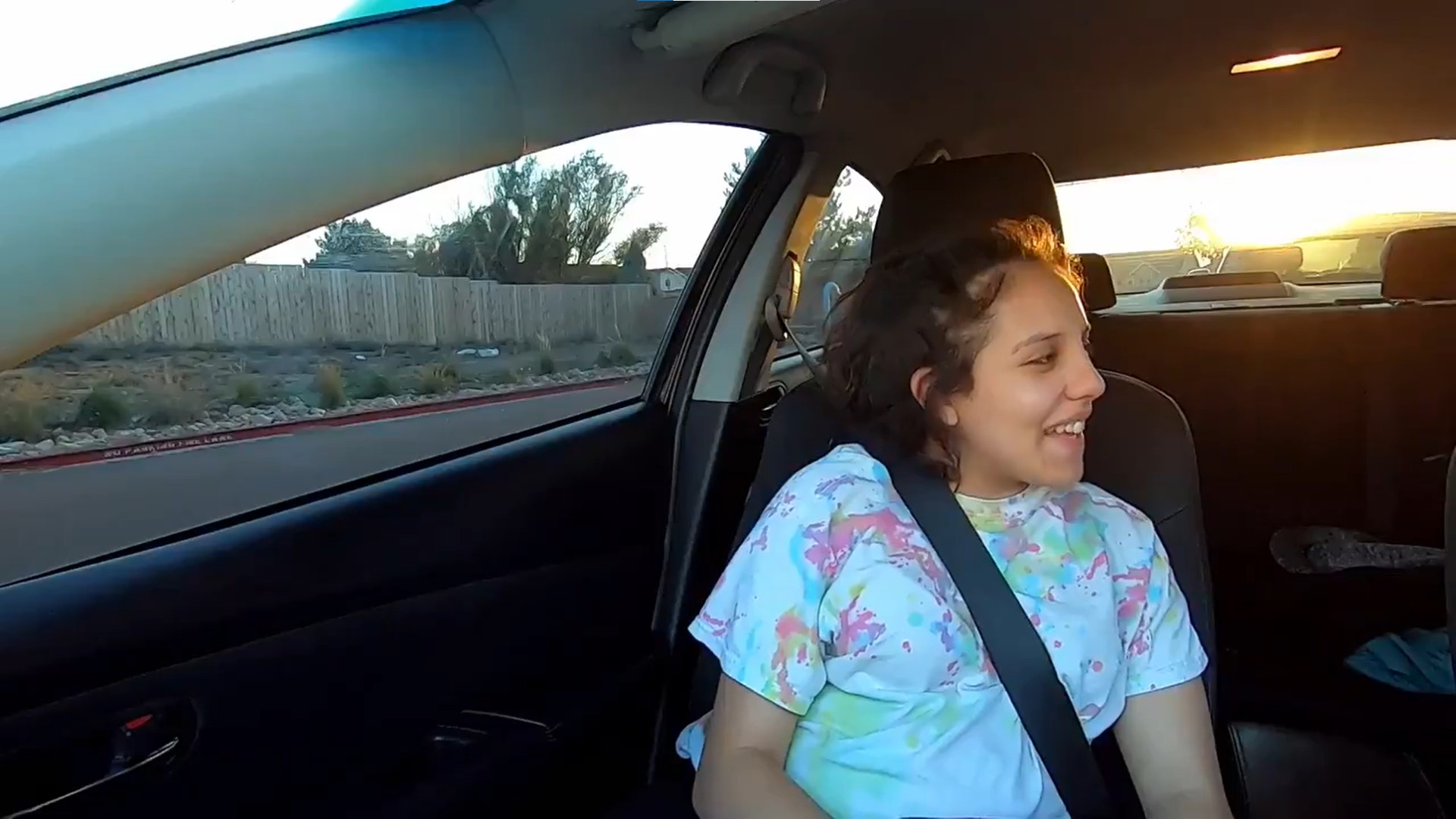 The season premiere of 16 and Pregnant also looked at the pairs troubled past, as Selena admitted they had been "physical" before her pregnancy.

Early on in the episode, the teen revealed they recently got into a fight that got out of hand while she was still pregnant with their daughter.

She said in a confessional interview: "Our fighting got so bad because he was texting someone and ignoring me.

"I threw a milkshake and him and locked myself in the room. He banged on the door until I let him in and then he shoved me on the bed." 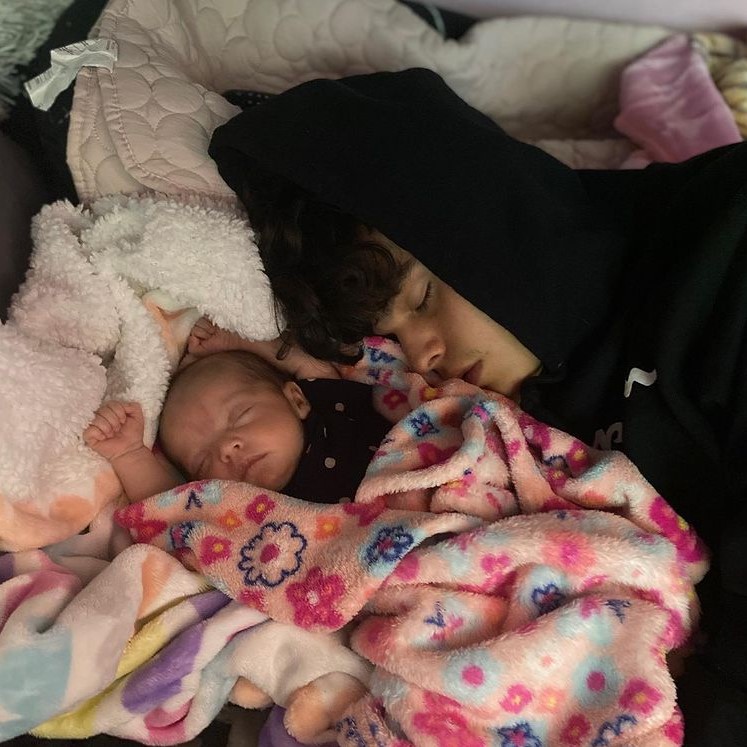 Reflecting on their past relationship troubles, the MTV star added: "We did hit each other.

"Since I've been pregnant, he hasn't touched me at all."

She added her family was "furious" as Sean wouldn’t admit he was wrong to push her, while her older brother said Sean's actions were "the beginning signs of an abusive relationship." 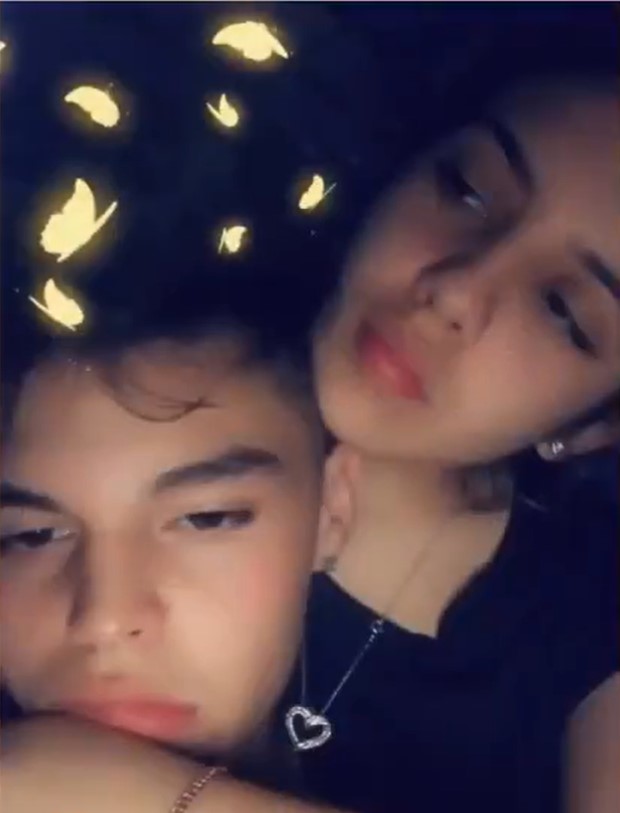