16 AND PREGNANT star Lori Wickelhaus smirked in her new mugshot, as she could be eligible for parole in 2022 despite her over six-year prison sentence for possession of child pornography.

Lori, 29, was sentenced to six-and-a-half years in prison in August after accepting a plea deal. 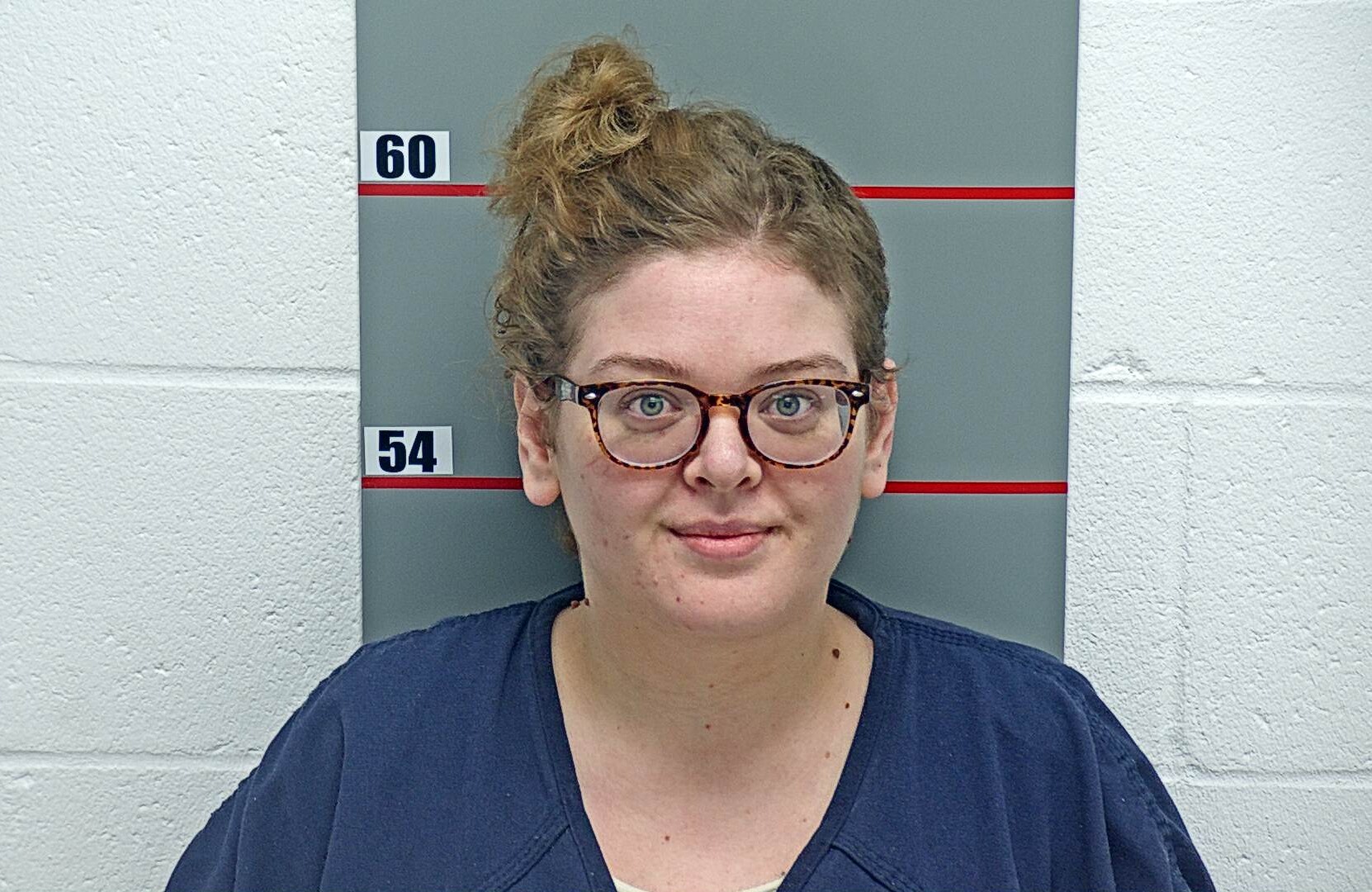 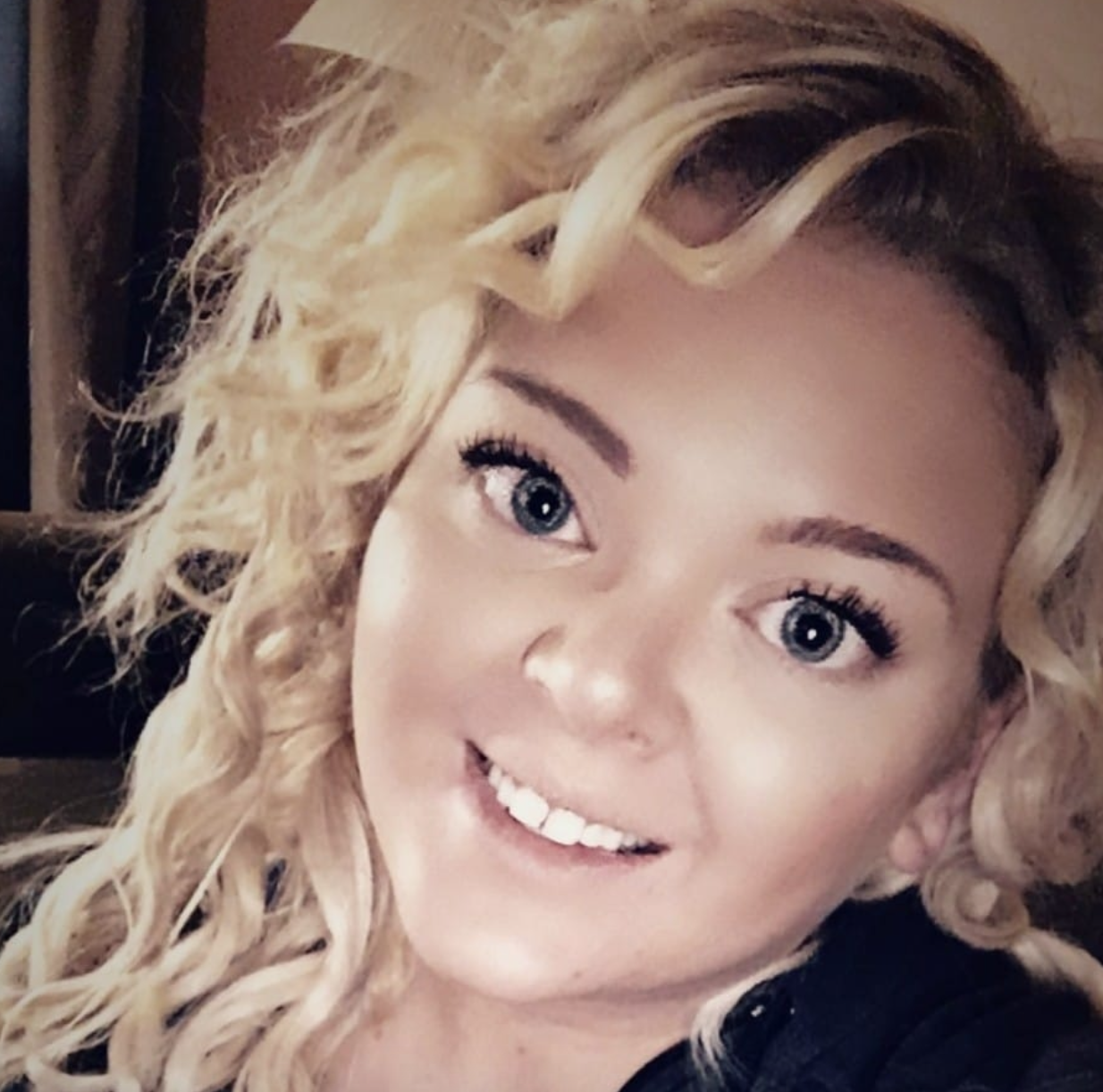 In her latest mugshot at the new facility, Lori smiled as she had on glasses with her hair in a messy bun.

A prison clerk revealed to The Sun that she is eligible for parole on December 9, 2022.

As The Sun extensively reported, Lori was arrested and charged in August 2020 on 20 counts of possession of viewing matter portraying sexual performance of a minor.

The Sun previously reported she entered a plea of guilty at her May 10 court hearing with a sentencing date for June 29.

In the police report obtained by The Sun, the pornography was allegedly found on an iPhone and white chrome laptop PC.

The police received a Cybertip from the Kentucky State Police Internet Crimes Against Children Task Force when an “unknown subject uploaded images that depict child pornography to a dropbox account," according to the report.

Lori was then arrested on Tuesday, June 30 for contempt of court.

She was held on no bond until her August sentencing.

As a part of her plea deal, the judge ordered she receive mental health counseling.

Lori appeared on the Season 2, Episode 5 of 16 and Pregnant.

On her episode, she placed her son Aidan with then-boyfriend Cory Haskett for adoption after her parents encouraged her to.

In 2012, Lori gave a rare interview regarding her struggle with depression following the adoption.

She said: “Before I got here I was on a downward spiral. I had no dreams, I didn’t have any goals, I didn’t care what happened day to day.

"I’d wake up and go right back to bed. There was nothing to get up and work for. Now I have everything to work for.

“After my pregnancy, I hit a rough spot. I couldn’t really get over that I had done an open adoption with my son. I wasn’t working. I quit going to school. I knew I needed a change.

“I see a good career. A family, a nice house and a couple of animals. I really have a big dream for myself so I plan on reaching it.” 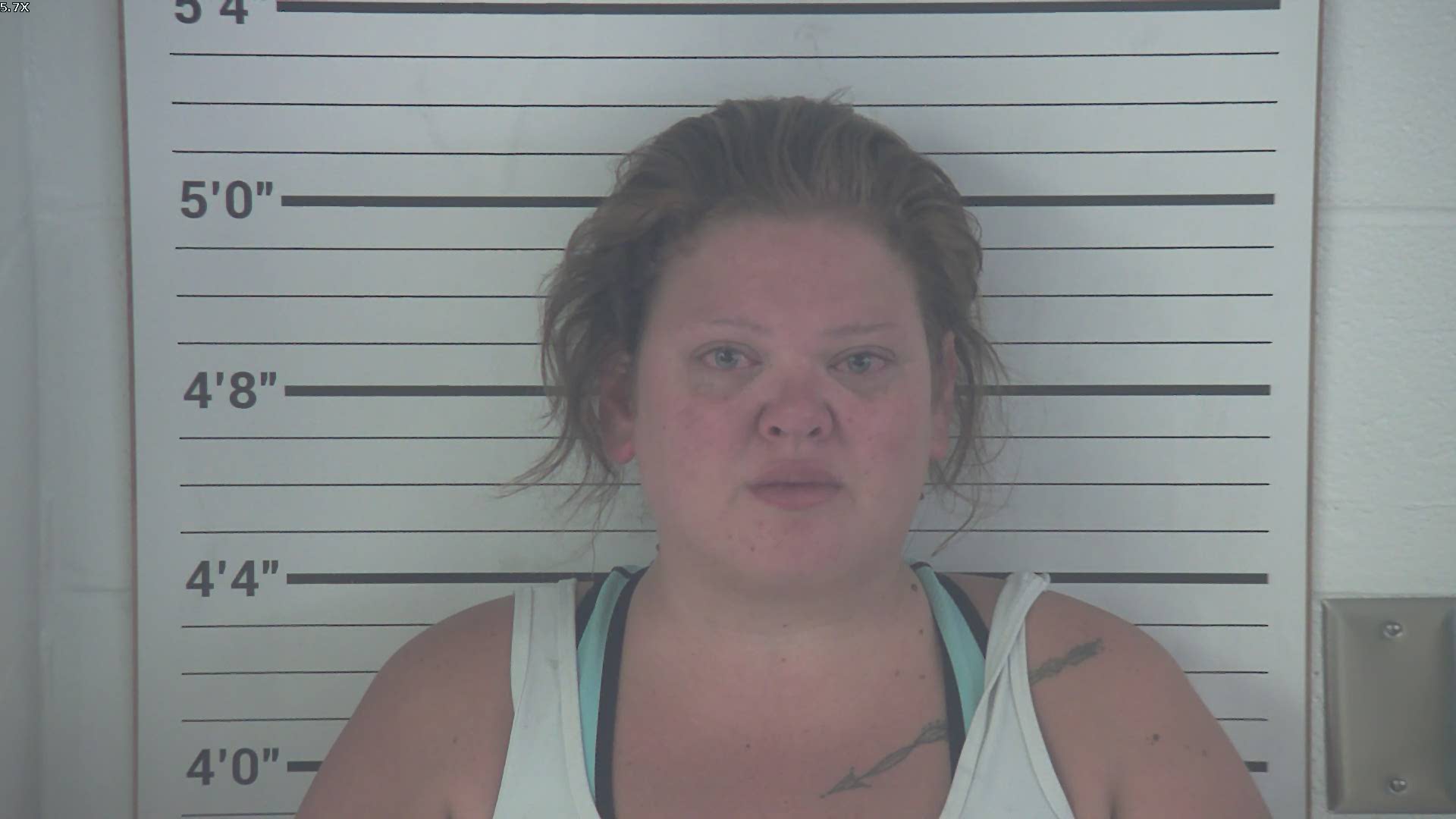 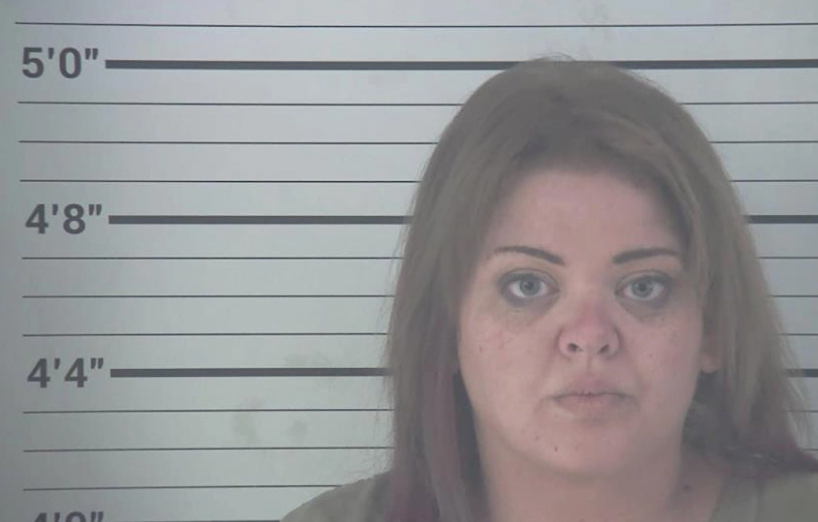 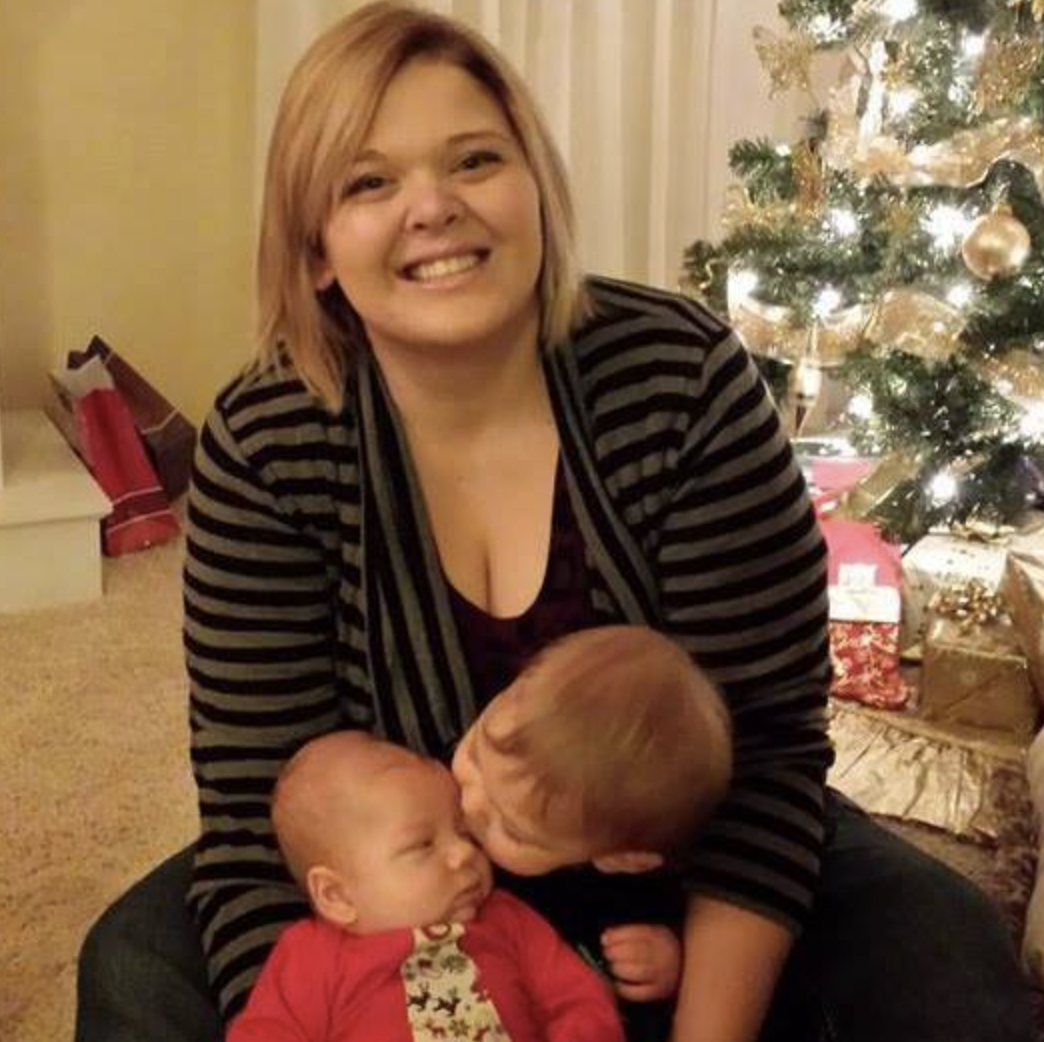