So you’re all caught up on Virgin River Season 2 and crossing your fingers that Netflix renews the show for season 3 — and that we don’t have to wait too long to find out what happened to Jack (Martin Henderson). In the meantime, you can keep busy by binge-watching one of Netflix’s many shows with a similar vibe to Virgin River. You can also try one of these shows on rival streaming services Hulu and Amazon, which also deliver plenty of romance and small-town drama.

If Virgin River’s gorgeous landscape reeled you in, then you’ll want to check out Big Sky. The new series from Big Little Lies creator David E. Kelley premiered in November 2020 on ABC and follows two detectives who are investigating the disappearance of a pair of young women in rural Montana.  Streaming on Hulu, with new episodes added weekly on Wednesdays.

One Tree Hill checks the small-town romance and drama boxes, though it focuses on teenagers rather than adults (at least in its early seasons). The show aired for nine seasons, following its characters from their high school days in the fictional town of Tree Hill, North Carolina, through young adulthood. Streaming on Hulu. 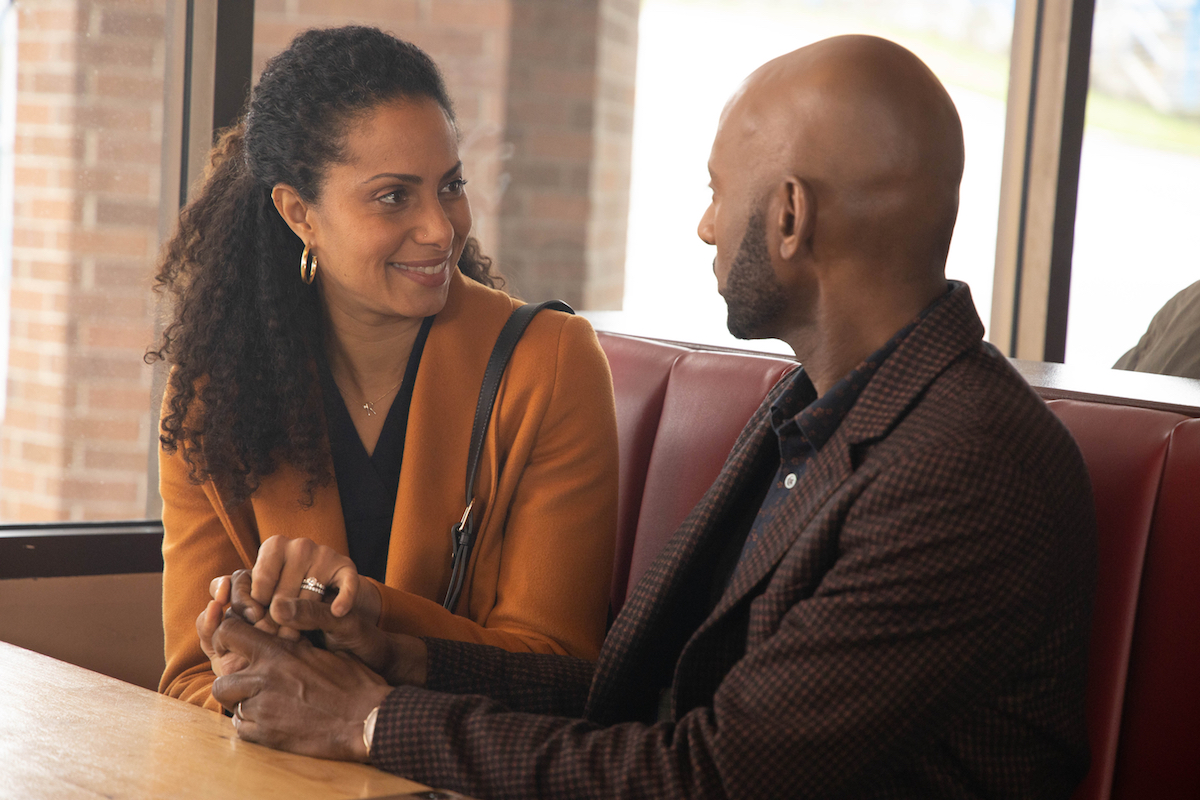 After a tragedy, a close-knit group of friends must come to terms with their loss as they reevaluate their own choices. Season 3 of A Million Little Things is currently airing on ABC. Head to Hulu to catch up on seasons 1 and 2 and watch new episodes the day after they air.

After their father dies, two estranged sisters inherit the family’s cattle ranch in the Australian Outback, in this soapy prime-time drama that premiered in 2001. McLeod’s Daughters aired for eight seasons and was immensely popular Down Under. U.S. viewers can catch up on Hulu or Amazon Prime (with the free IMDb TV app).

Dive into the wealthy Walker family’s complicated relationships in this drama series, which premiered on ABC in 2006 and aired for five seasons. The show kicks off after the unexpected death of patriarch William Walker (Tom Skerritt), which upends the lives of his family and their business, Ojai Foods. Streaming on Hulu.

Like Virgin River, Chesapeake Shores is about a woman who ditches the big city for small-town life. Abby O’Brien-Winters (Meghan Ory) leaves NYC for her hometown to deal with a family crisis and reconnects with her first love, Trace Riley (Jesse Metcalfe).  This one is streaming on Amazon Prime with the Hallmark Movies Now add-on.

After a family tragedy, a successful doctor (Treat Williams) moves his family from New York City to a small town in Colorado, where they have to adjust to a different pace of life. Streaming on Amazon Prime with the free IMDb TV app or on the IMDb TV website.