Tania Maduro and Syngin Colchester are struggling to navigate financial strain and unemployment on the fifth season of TLC’s 90 Day Fiancé: Happily Ever After. The 30-year-olds—from Colchester, Connecticut, and Cape Town, South Africa, respectively—tied the knot in 2019 after a tumultuous first 90 days in the U.S.

But just a few months later, disaster truck when Tania wasbadly injured in a car accident. The injury, as well as the intensity of herphysical therapy appointments, pushed Tania out of her usual job as abartender. Syngin got his work visa expedited, but he had trouble finding workin his new country.

On a recent episode of 90 Day Fiancé: Happily Ever After, Tania visited her doctor to see when she might be able to go back to work. Unfortunately, though, she didn’t get the news she wanted to hear. 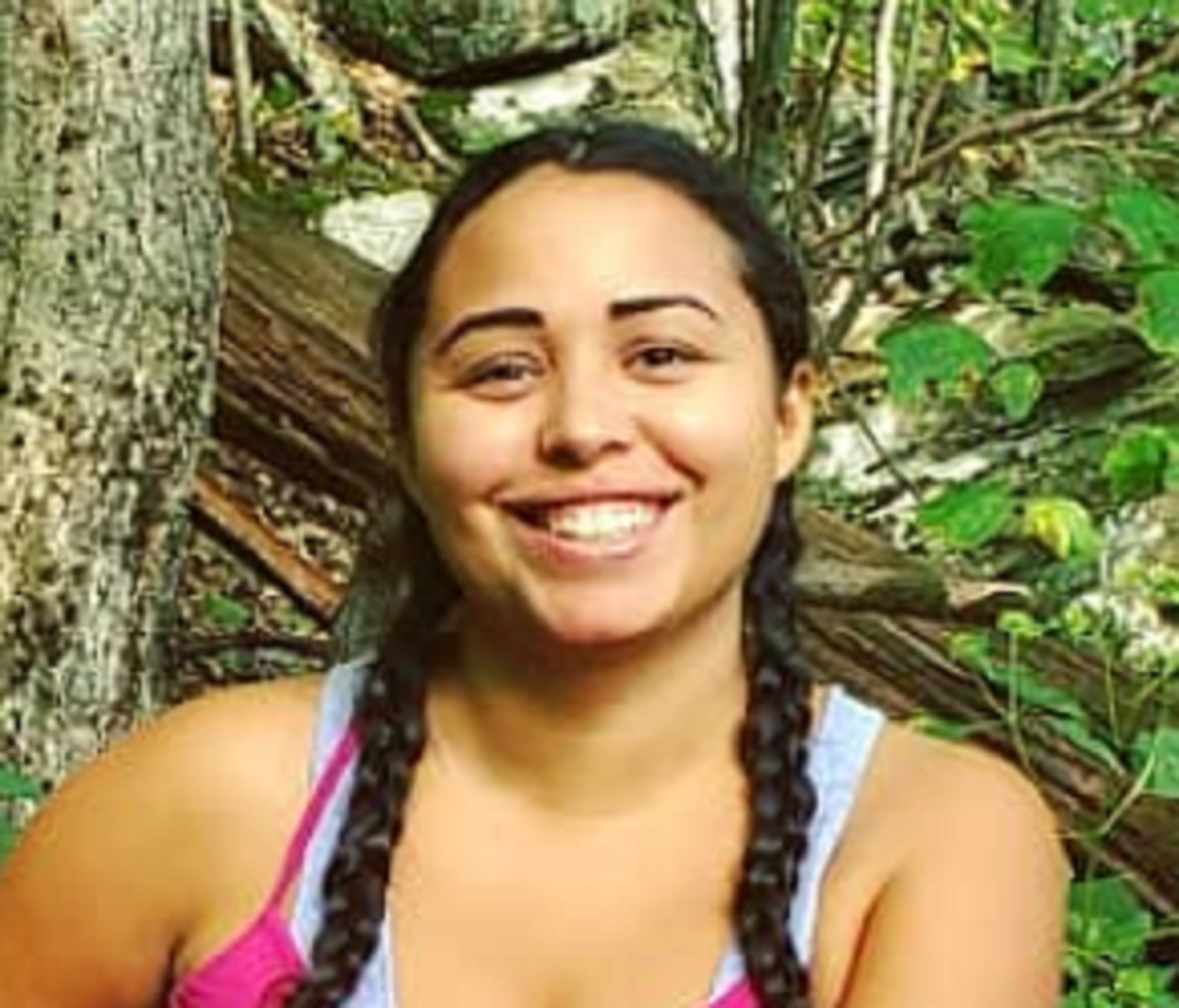 On 90 Day Fiancé: Happily Ever After, Tania headedout to an appointment with Dr. Jeffrey Miller, an orthopedic surgeon. Dr.Miller planned to give Tania the results of a series of X-rays on her foot andan MRI on her knee, both of which were injured in her accident. (Meanwhile,Syngin headed to a job interview at a local bar.)

Tania reflected on the last few months, which had been frustrating—especially so early on in her marriage to Syngin. “I’m definitely not 100 percent, and my life basically went on pause,” she said of her injuries. “I’ve basically been stuck for months. It’s frustrating that it’s been such a long healing process. So I’m just hoping for the best.”

Dr. Miller told TLC producers that he’d been working with Tania to coordinate her care for several months now. “Tania came to me about three months ago,” he said. “She had a very bad car accident, and severe injuries to her right foot.”

Helloooo new and old followers, friends, and family! I'm Tania, 30, and loving life. Wanted to share more about me than what you know (south african fiance turned husband on TV). Living room dancing is one of my favorite things to do. I love cleaning on a beautiful morning with bachata blasting, game nights with friends, camping, baths, reading and much more. I'm a beach-bum at heart and nature is my home. I grew up in Groton, CT where in CT we were lower-middle income and anywhere else in the US middle income. The older child, I was parentified at a young age, and lived through some traumatic times. My childhood may not be the typical one, but it made me who I am. I developed tools that helped me survive, and now that I'm older, I'm learning how best to use or not use those tools. But throughout my younger and current adulthood, I have mostly had a good balance of structure and flow. I moved out of the house at 19 when I went to university, where after a long journey, I graduated with a bachelors degree in Event Mgmt. I was already working in the field during school but it was already too late when I realized the narrative of "go to a good school to get a good job with insurance" was one one to keep us working in a system that allowed us to get by (some more than others) while our labor and profits allowed someone else to buy 5 yachts and an island. I grew up in the catholic church and santeria at home, and I left the church before my confirmation because damn they were so judgey. Ever since I've been exploring religion and spirituality and what they mean to me. I was about 25/26 when Netflix documentaries politicized me and made me aware of the corruption in our government from the wealthy and corporations. I now view life though a racial-class lens and want to live in a decolonized world. "We want freedom for the people everywhere, we want freedom for the people because we care" -lyrics by @nelstamp . . #90dayfiance #90dayhappilyeverafter

The ’90 Day Fiancé’ star got some bad news

While Tania’s surgeon said the bones in her foot were “aligningwell,” he had some bad news to share with her as well.

In addition to revealing that she had bruises on the bonesof both knees—and now needed physical therapy for her knees as well as her foot—hewarned Tania that she might begin to experience signs of arthritis in just twoyears’ time.

Tania was still hopeful that she might be able to resumeworking in order to provide for herself and Syngin. “How long do you think untilI can start bartending again?” the 90 Day Fiancé star wanted to know.

But her face fell when she heard Dr. Miller’s disappointinganswer.

“We’re looking at a minimum of six to 12 weeks from now,” hesaid of the possibility of her returning to work.

What’s more, he warned Tania, she might not be able to bartend again anytime soon—or even ever. “And then, we’re going to start to tell if standing on your foot for that period of time and hustling back and forth as a bartender can be tolerated,” he told the 90 Day Fiancé star. “Quite frankly, we may find out whether you’ll ever be able to go back to that job.”

They had yoga in the park in Cape Town . One day I brought Syngin and it was his first time ever doing yoga. He didn't think he'd like it, then after… He loved it! Haha . . #Yoga #Meditation #Higherself #TravelsbyT #FindingYourInnerPeace #SouthAfrica #90dayfiance #NatureLover #walkingonsunshine

She worried that her life would never be the same

Tania looked defeated and deflated as she reflected on thesurgeon’s bad news about her job. She’d always worked in bartending and foodservice, so this was a major chance in the 90 Day Fiancé star’s life.

“Hearing the news about possibly not being able to bartendagain in the future has really hit home for me,” she said sadly. “Bartendinghas always been a huge source of income for me, and I feel like I haven’t evenfully processed it yet.”

Now, Tania admitted, she didn’t even know what she would do.“Because it’s hard to plan, it’s hard to figure out what things I can do—jobs,working, because I need to just take it literally a day at a time with this,” the90 Day Fiancé star mused.

“I feel like I have a longer road ahead of me than I thoughtI did, so it was a little more of a downer than I was hoping for,” Taniaconfessed. “And now that I’m going to be out of work even longer, I’m going tohave to rely on Syngin a lot more than I even expected.”

Tania also admitted she was worried about how Syngin would react to the news. While he’d been looking for work in the U.S., he hadn’t known that he would have to provide financially for both of them for so long. She wasn’t sure if he was ready to take on that level of responsibility, especially so soon in their young marriage.