BOB Saget was "yellow and cold to the touch" when he was found dead by a security guard at a Florida hotel on Sunday, police documents and audio from a frantic 911 call have revealed.

The beloved actor, 65, was found dead at the Ritz Carlton in Orlando on Sunday afternoon, just hours after he performed a stand-up set in Jacksonville. 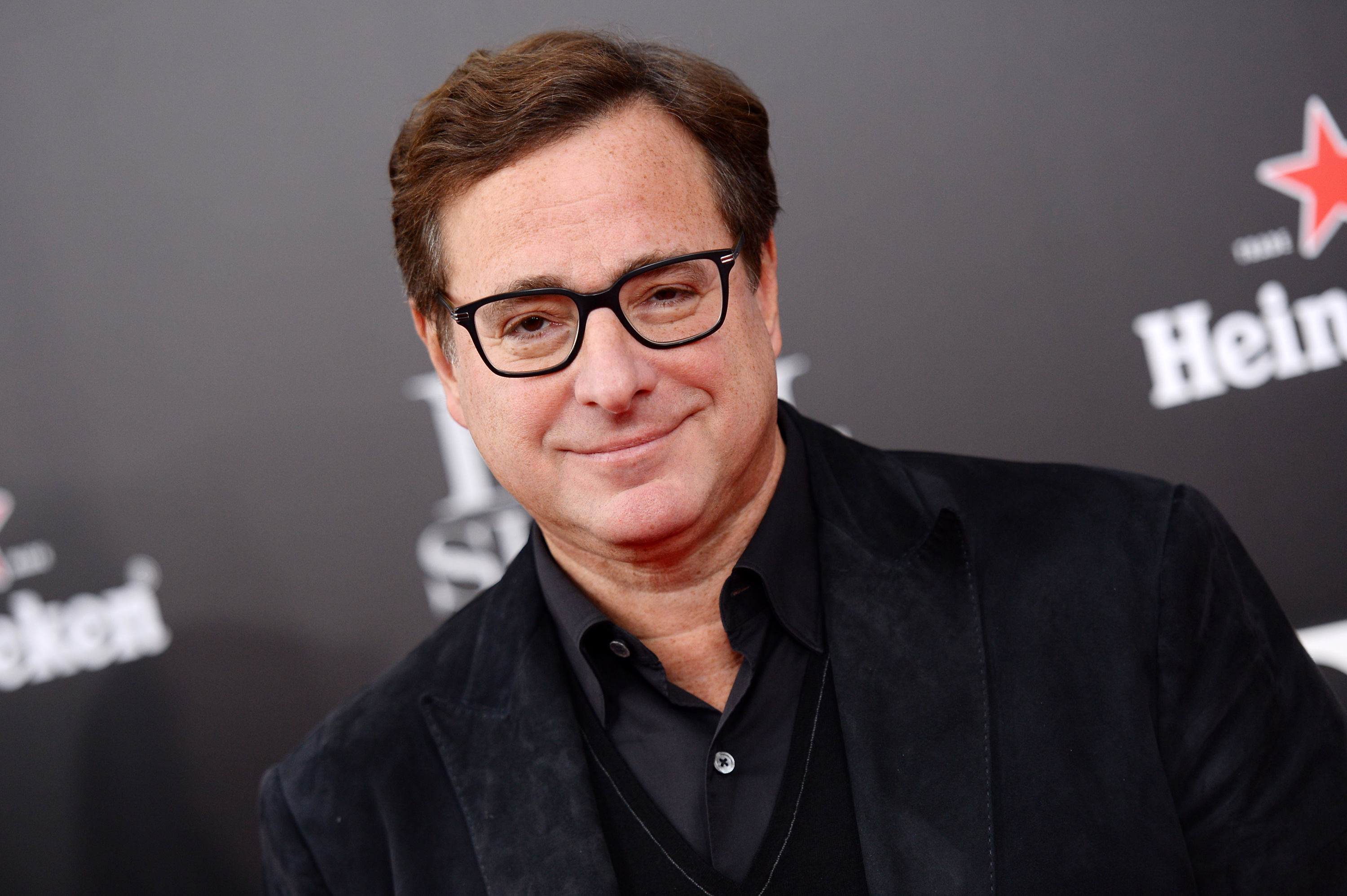 Audio from a 911 call made by staff at the hotel – which was obtained by The Sun – describes Saget as "unresponsive, not breathing, with no pulse."

The tragic discovery was made by a security worker who had been sent into the room to perform a welfare check on Saget after concerned members of his family contacted the Ritz-Carlton saying that they were unable to get ahold of him.

Saget was due to check out of the hotel around an hour before the 911 call was made.

A report released by the Orange County Sherriff's office on Monday detailed that Saget was found in a "supine position" – flat on his back facing upwards – on his bed.

"His left arm was across his chest while his right arm was resting on the bed," the report states.

"No signs of trauma were seen."

Investigators said that no signs of "foul play" were found, and also described the state of Saget's room as "orderly".

"Mr. Harrison entered the room and noted all the lights were off," the report states. "He proceeded to the bedroom and located Mr. Saget in his bed.

"He stated Mr. Saget was 'cold to the touch, yellow and clammy'. He checked for breathing and a pulse but none were detected.

According to deputies, Saget last used his key to enter the room at 2.17am.

After police arrived on scene, a member of hotel management called Saget's wife, Kelly Rizzo, to inform her of his death.

He was then pronounced dead at 4.18pm, the report adds.

Saget's cause of death remains under investigation after a preliminary autopsy report on Monday found no evidence of drug use or foul play.

In a press release, Joshua Stephany, the chief medical examiner for Orange County and Osceola County, said: "An autopsy was performed this morning on Robert Lane Saget. Mr. Saget is a 65-year-old male, who was found unresponsive in his hotel room. At this time, there is no evidence of drug use or foul play.

"The cause and manner of death are pending further studies and investigation which may take up to 10-12 weeks to complete," he added.

"Our condolences go out to Mr. Saget's loved ones during this difficult time."

Saget, who was known for his long stand-up comedy career as well as his role as Danny Tanner in the beloved sitcom Full House, was in the middle of a cross-country comedy tour.

The night before his death, Saget performed what would turn out to be his final show at the Ponte Vedra Concert Hall in Jacksonville.

In a tragic Instagram post uploaded the same night, the former America's Funniest Home Videos host gushed to his fans how he was "loving every minute" of being back on stage.

"I had no idea I did a two-hour set tonight. I’m back in comedy like I was when I was 26. I guess I’m finding my new voice and loving every moment of it.

"A’ight, see you in two weeks Jan. 28 & 29 with my brother @therealmikeyoung – And check BobSaget.com for my dates in 2022 – – Goin’ everywhere until I get the special shot. And then probably keep going cause I’m addicted to this s**t. Peace out."

Before the show, Saget had also texted his daughter Aubrey, 34, writing: "Thank u. Love u. Showtime!"

Aubrey shared a screenshot of her final conversation with her father to Instagram on Sunday night.

Wilko to close 15 stores across the UK – is your local shop closing?