A PLACE in the Sun viewers were frustrated over a fussy guest who demanded a spacious bolthole as close to the beach as possible for just £50,000.

In Torrevieja in Spain, property expert Laura Hamilton had a hard time finding a dream holiday home for guest Sharon in Tuesday’s episode.

The hospital worker brought along her best friend Christiana to help her pick the ideal home.

Host Laura told viewers: “This is going to be tricky, they have a long list of requirements and I think they’re going to have to compromise."

Fans called the guest "picky" as Sharon only liked property number three out of the five shown to her by Laura, as she said they didn’t give off a "holiday" vibe.

They saw a one-bedroom apartment was close to the beach and all the local shops, bars, and restaurants and was on the market for €53,700. 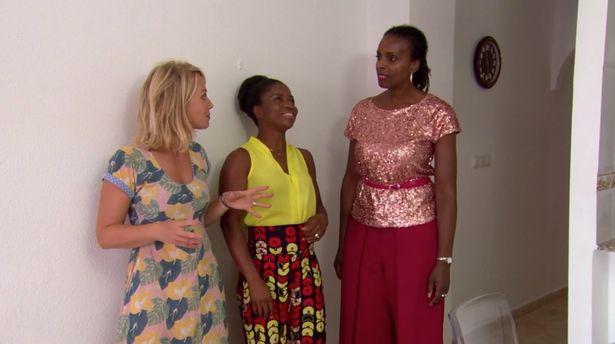 But it didn’t have a swimming pool which was a must for Sharon.

Sharon said:  "Let's just come back a few steps. It looks great but we need to do a bit of due diligence first. I'm hoping to put an offer down in the next week."

Laura said: "Why don't we do it? Why don't we put an offer forward? What is stopping you? You know the property market is moving here really quickly."

Laura added: "It hasn't been an easy search, but we found something that has surprised you. 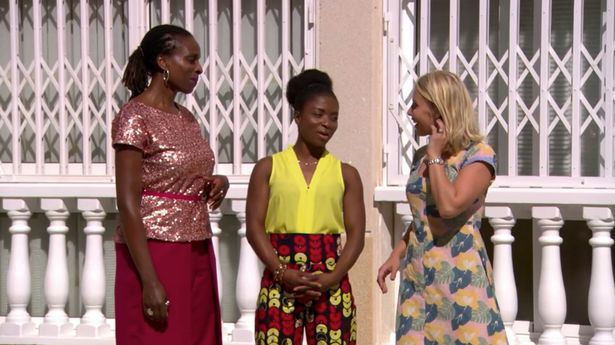 "In an amazing location, so close to the beach."

Laura hoped she didn't hang around and put in an offer.

However, it was revealed at the end of the episode that Sharon had decided not to put down an offer.

Viewers took to Twitter aggravated about the guests “picky” demands. 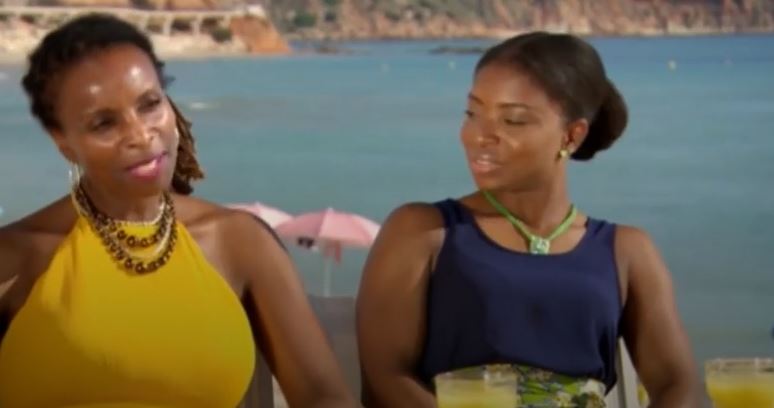 Another penned: “You want to be near the sea? Then either go home and up your budget or buy a caravan in Skegness."

A Place in the Sun is available to stream on All 4.