The drama surrounding the accidental shooting on the set of Alec Baldwin Western Rust is ramping up. For example, new court papers allege that Baldwin wasn’t supposed to pull the trigger on the firearm that killed cinematographer Halyna Hutchins and injured director Joel Souza. Here’s what you need to know about the new filing.

The shooting occured in New Mexico, where an investigation continues 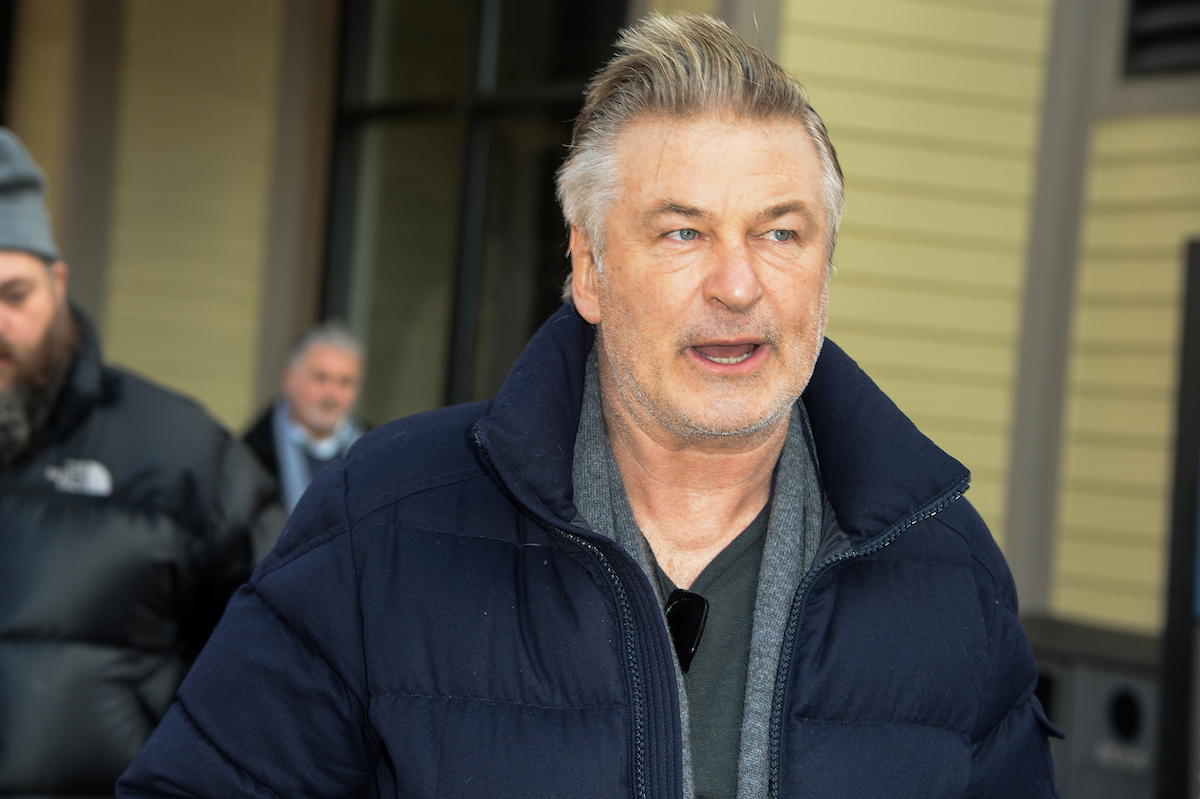 For the uninitiated, Alec Baldwin accidentally shot and killed his director of photography on October 21, 2021 at the Bonanza Creek Ranch in Santa Fe, New Mexico. The shooting took place in a church located on the property. Furthermore, the accident involved a prop gun. The incident wounded the director as well, but he survived.

Baldwin was starring in the film, as well as working as a producer. The production shut down immediately following the incident.

Since then, continually emerging information points to a less-than-safe safe set for the indie production. “Protocol had to have been broken,” Daniel Leonard, associate dean of Chapman University’s film school, told The New York Times in October. Leonard specializes in procedures on set.

“We will have to see what the details are, but the industry has a very specific set of guidelines to follow to prevent something like this from happening.”

Moreover, per the NY Times, an affidavit states that the assistant director on the set “did not know live rounds were in the prop-gun.” That AD, Dave Halls, reportedly handed the gun to Alec Baldwin just before the deadly accident.

In the midst of the tragedy, lawsuits are an inevitability. The first, filed in Los Angeles by Rust chief electrician Serge Svetnoy, contains first-person details about the incident. Moreover, it names movie star Alec Baldwin as a defendant.

Per Yahoo! News, the suit alleges negligence against Baldwin, Halls, and set armorer Hannah Guitterez-Reed. Additionally, it states that Baldwin shouldn’t have pulled the trigger.

“The scene to be filmed called for Defendant Baldwin, who was seated in a pew, to reach across his chest, draw” a .45 long Colt revolver “from a shoulder holster, and point it in the general direction of the camera,” the documents state. “The scene did not call for Defendant Baldwin to shoot the Colt Revolver, which should not have contained any live ammunition.”

“Plaintiff suffered injury, including severe emotional distress, as a direct and proximate result of this incident,” the filing reads in part. “This incident was caused by the negligent acts and omissions of Defendants.”

Alec Baldwin and Dwayne Johnson are calling for changes

Amid the legal filings, Jungle Cruise star Dwayne Johnson said he would ban real firearms from  his sets. “I can’t speak for anyone else, but I can tell you, without an absence of clarity here, that any movie that we have moving forward with Seven Bucks Productions — any movie, any television show, or anything we do or produce — we won’t use real guns at all,” the actor told Variety at the Red Notice premiere on November 3, 2021.

Similarly, the man at the center of the tragedy called for changes via his social media accounts. “Every film/TV set that uses guns, fake or otherwise, should have a police officer on set, hired by the production, to specifically monitor weapons safety,” Baldwin tweeted from his private account. Additionally, the 30 Rock actor reposted screenshots of the tweet to his Instagram account.

In short, the tragic Alec Baldwin incident touched off both legal drama and calls for change. We have yet to see how it all plays out.