EXCLUSIVE: Exactly two decades since David E. Kelley’s Ally McBeal ended its five-season run on Fox, the Emmy-winning legal dramedy starring Calista Flockhart is plotting a comeback with a sequel series, which is in early development at ABC, I have learned.

Written and executive produced by Karin Gist (Mike), I hear the new show will follow a young Black woman who joins the law film from the original series (or its current incarnation) straight out of law school. The young woman is believed to be the daughter of Ally McBeal’s (Flockhart) D.A. roommate Renée Raddick, who was played by Lisa Nicole Carson on the mothership series.

I hear Flockhart has been approached to reprise her title role from the original in some capacity and to executive produce the follow-up. A decision on her potential involvement likely won’t be made until a script has been written.

John Corbett To Join 'And Just Like That…', Reprising Aidan Role In Season 2 Of 'Sex and the City' Sequel

Kelley created and executive produced Ally McBeal through his overall deal at 20th Television that had his David E. Kelley Productions function as a mini studio, giving the prolific producer a bigger say in exploiting existing IP. I hear Kelley has been looped in on the idea and has given his blessing for the follow-up. Given the new show’s focus on a new character who is a Black woman, I hear Kelley felt he was not needed and graciously stepped aside out of respect for Gist being able to tell that character’s story. There are no current plans for Kelley to be involved in the sequel, which Ally McBeal studio 20th Television, part of Disney TV Studios, is producing. Gist serves as showrunner and executive produces through her production banner, The Gist of It, alongside the company’s EVP Claire Brown.

Executives at 20th TV had been looking to bring back Ally McBeal in some shape or form for years; the efforts were stepped up after the 2019 Disney acquisition of Fox assets, including 20th TV, fueled by how well the series’ DNA fits into ABC’s core brand of female-driven character dramas with levity. I hear Gist’s take was very well received across the board, leading to the pitch’s sale to ABC for development.

The setup of the Ally McBeal follow-up is reminiscent of NBC’s upcoming Night Court sequel series, which also features a new lead character (Melissa Rauch) who is the daughter of a character from the original series and has the original lead, John Larroquette, reprising his role alongside her.

Ally McBeal, which aired on Fox from 1997-2002, starred Flockhart as Ally, a lawyer working in the Boston law firm Cage and Fish along with her ex-lover and his wife, and followed Ally’s trials and tribulations through life as she looked for love and fulfillment. The main focus of the dramedy was the romantic and personal lives of the main characters, often using legal proceedings as plot device.

The series won the Emmy for Outstanding Comedy Series in 1999, one of seven Emmys and a slew of other major awards for its run. Ally McBeal was known for its strong ensemble cast, led by Flockhart and featuring Courtney Thorne-Smith, Greg Germann, Carson, Jane Krakowski, Peter MacNicol, Gil Bellows, Lucy Liu, Portia de Rossi as well as musician Vonda Shepard who rose to fame on the show. Additionally, the series gave Robert Downey Jr. one of his first big roles following his 1990s legal troubles en route to his blockbuster career comeback in Iron Man.

Ally McBeal transcended television to become a pop culture phenom and generate memes before memes existed with its infamous dancing baby. It remains influential two decades after its end, with She-Hulk‘s creative team recently listing the dramedy as an inspiration for their Marvel series.

Previously, Gist served as executive producer and showrunner of Fox’s Star for Seasons 2 and 3. Before that, she was a co-executive producer on ABC’s Grey’s Anatomy from 2015-17. Additional writing and producing credits include WB/CW’s One Tree Hill, Showtime’s House of Lies and ABC’s Revenge. Her film writing credits include Disney’s Camp Rock and Camp Rock 2, Jump In and VH1’s Drumline: A New Beat. She is repped by Adventure Media, Joel McKuin and ID PR. 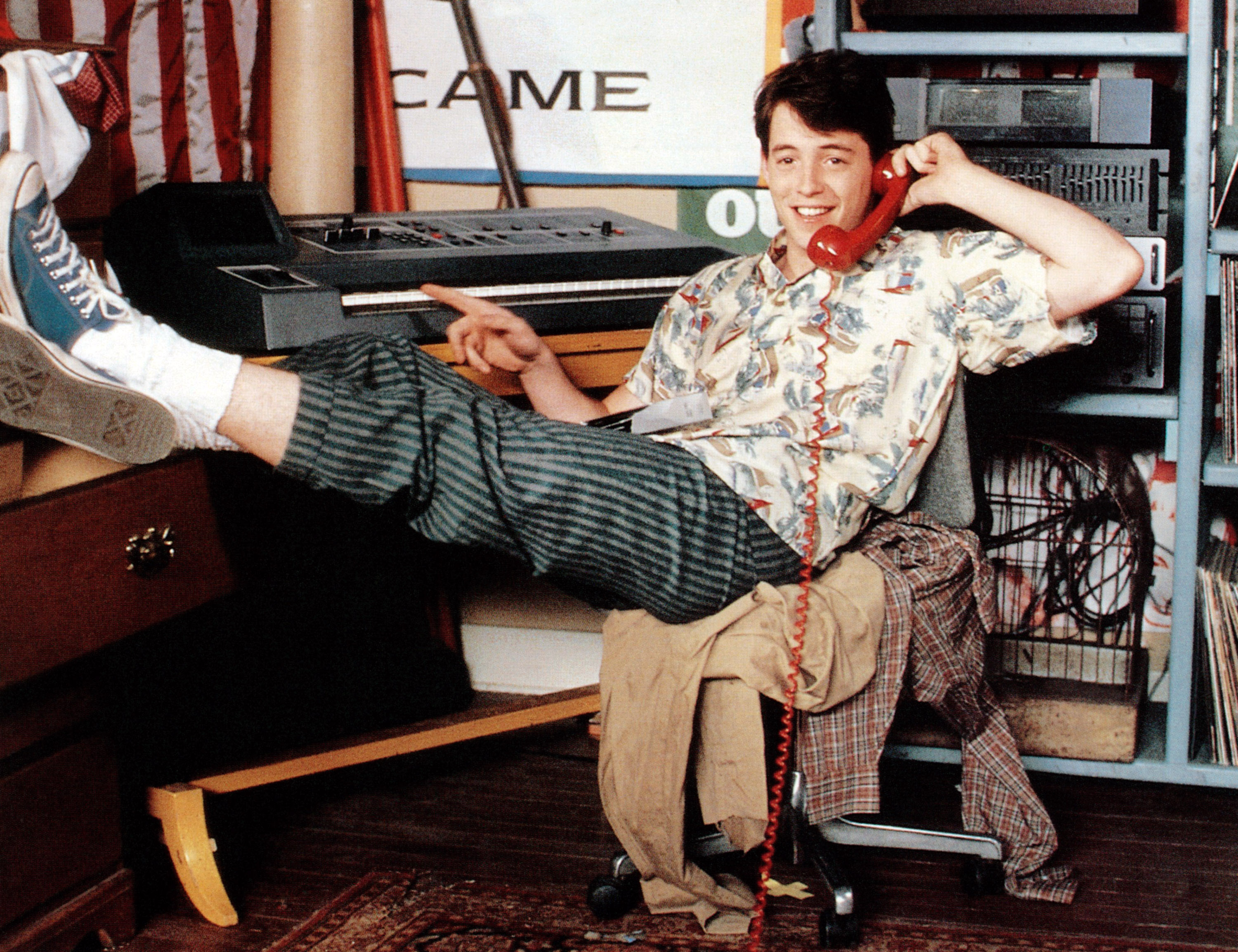 John Corbett To Join ‘And Just Like That…’, Reprising Aidan Role In Season 2 Of ‘SATC’ Sequel