Amber Portwood denies her daughter was unhappy with possible pregnancy

Amber Portwood shared the news on last night’s episode of Teen Mom OG that she might be pregnant again. After gathering the family for James’ birthday, she revealed in casual conversation that she was 5 days late and could be expecting another baby.

When Gary’s wife asked about whether she was on birth control, Amber laughed it off, saying no. She also added that when you find the right guy, it’s okay to get pregnant.

While Amber and Andrew appeared happy about the possible news, one person didn’t. You can see the clip below.

Many fans talked about how Leah looked very disappointed in the news that her mother could be pregnant again. 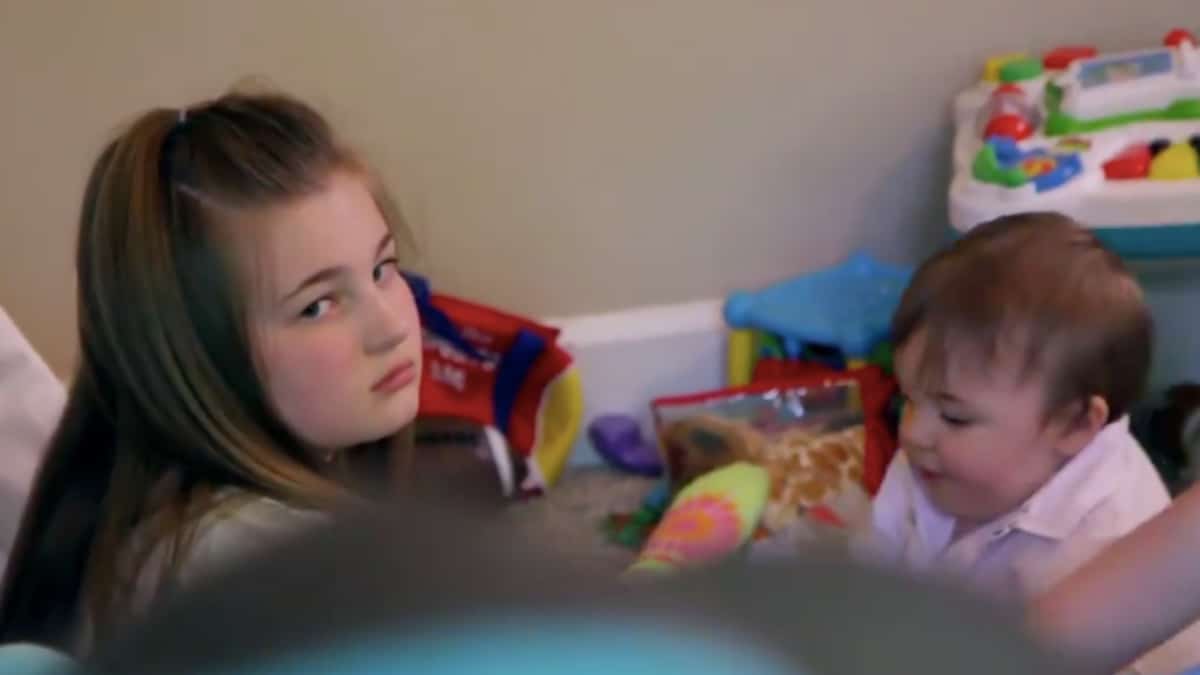 Amber currently lives with her son James but doesn’t live with her daughter Leah. She stays at her father Gary’s house and gets to visit Amber on occasion.

Amber also criticized people who claimed that the Teen Mom OG star was just having more kids without fighting for her oldest daughter Leah. As one person wrote about the situation, “just love on one baby for now.”

James had just turned one when the news was shared. He was born on May 8, 2018, so if she is indeed pregnant now, she would still be under 12 weeks. Amber clearly doesn’t mind being pregnant again and having more kids, despite what Teen Mom OG fans say about the situation and about Leah’s reaction.