TCA 2021: Not to be confused with Season 2 of ”American Horror Story“ 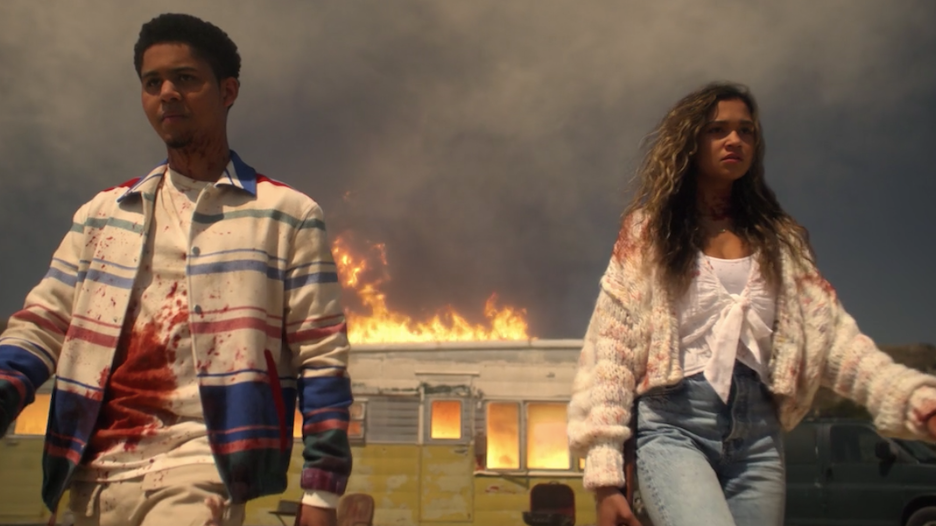 The “American Horror Story” spinoff debuted in July as the most-watched FX on Hulu series to date. That boast counts just four series, however, the others being “Devs,” “Mrs. America” and “A Teacher.” Still, first place is first place.

The Season 1 finale of “Stories” will premiere Thursday, Aug. 19. Meanwhile, “American Horror Story: Double Feature,” which is the 10th season of “AHS,” is set to premiere Aug. 25 at 10 p.m. on FX. Keeping the partnership alive, the show will be available to stream the following day on FX on Hulu.

In next Thursday’s season finale episode, titled “Game Over,” a couple dares to spend a night in one of the most infamous haunted houses. The seventh episode was written by Murphy and Falchuk, and directed by Liz Friedlander.

Earlier Friday, FX announced it was expanding the “American Story” franchise with two new spinoff limited series from Murphy, “American Sports Story” and “American Love Story,” and in development on the fourth season of “Crime Story,” which is set to focus on Studio 54.