The host and co-executive producer of the wildly popular show on the History Channel promoted the pricey online event pegged to AlienCon on his Facebook. 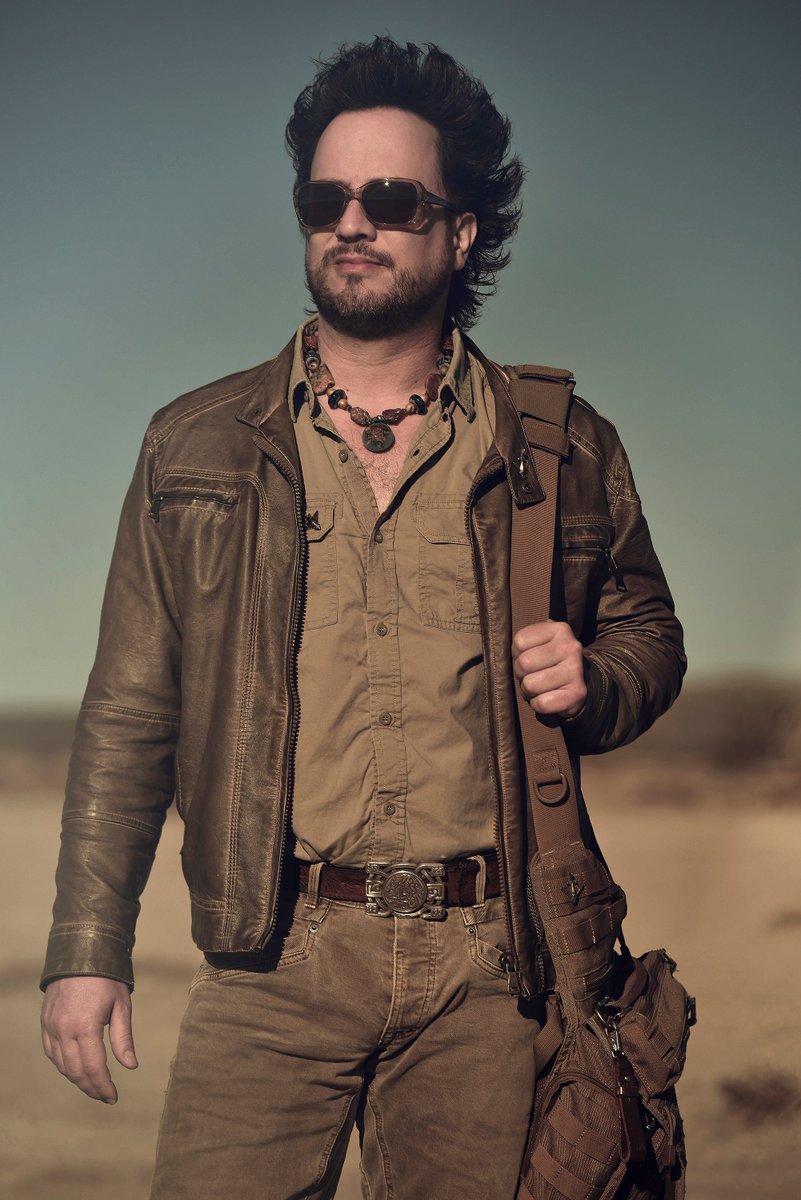 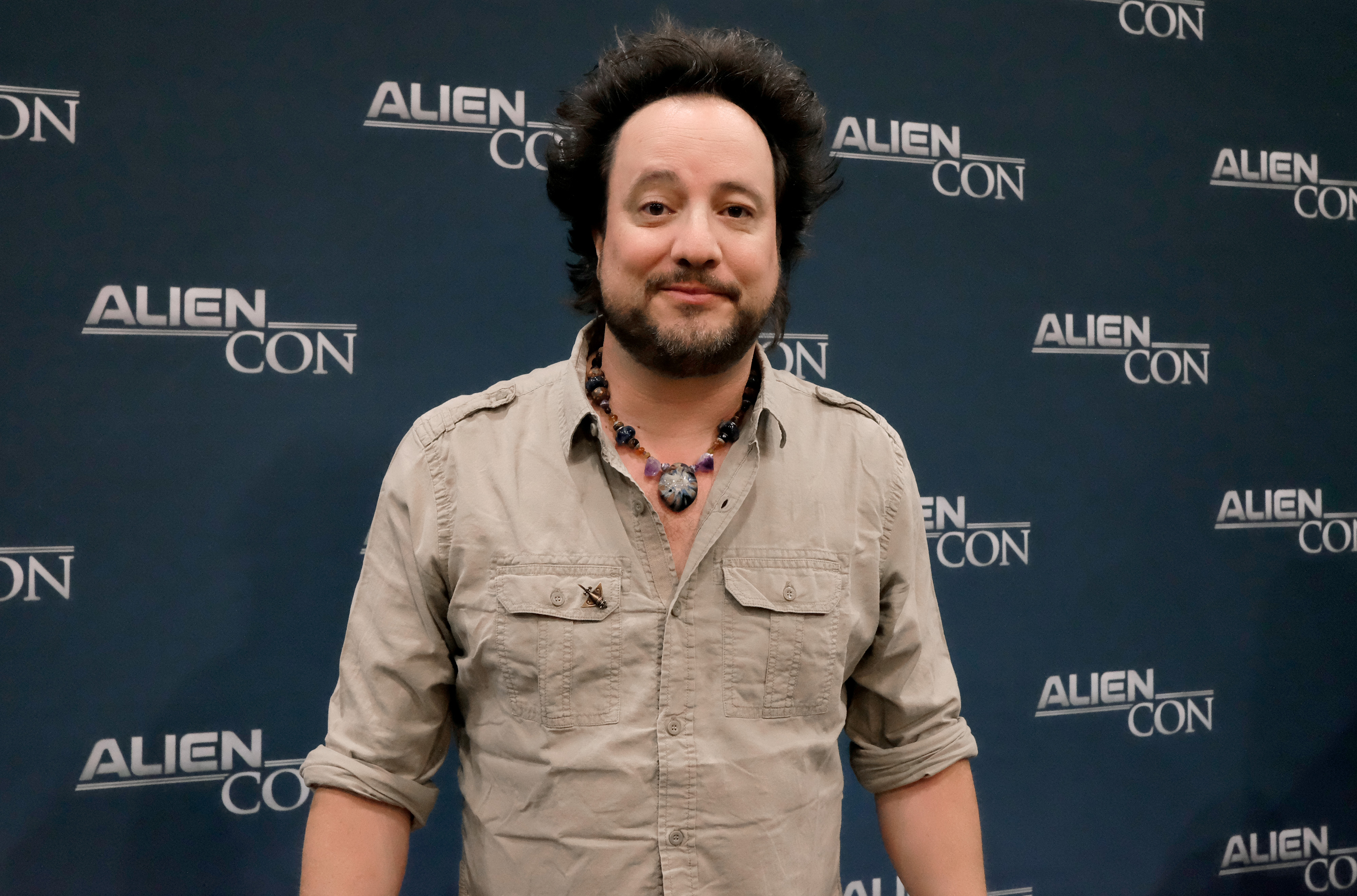 “Until live conferences are back in full swing” the 43-year-old host posted, you can have “a private, four-minute conversation… virtually” this Saturday.

Tickets start at $150 for just the brief conversation, and $195 if you want an autograph photo to commemorate the moment.

One fan hilariously posted in comments “Thats almost as crazy as your awesome hair. Mighty expensive for 4 minutes….”

Another alien enthusiast was less lighthearted about the pricing: “Hi Giorgio, are you serious for real? So you're going to charge your fans $150.00 dollars to speak with you. I think you're letting your ego trip you up here…. You should rethink this.”

However, the reaction wasn’t all negative, as some fans were eager for the opportunity to hear from Giorgio one-on-one.

One person wrote: “I can't wait!!! It is great you share time with us.”

While another decided it was time to flirt, writing: “I'd love to but I think it would end with me proposing to you.”

The alien chaser is married to jewelry designer, Krix Beeble.

The show's series page reads that the Ancient Aliens show “explores the controversial theory that extraterrestrials have visited Earth for millions of years.”

It states: “From the age of the dinosaurs to ancient Egypt, from early cave drawings to continued mass sightings in the US, each episode in this hit HISTORY series gives historic depth to the questions, speculations, provocative controversies, first-hand accounts and grounded theories surrounding this age old debate.

“Did intelligent beings from outer space visit Earth thousands of years ago?” 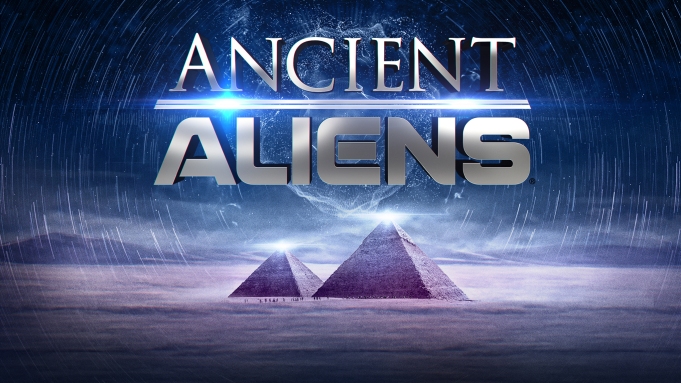 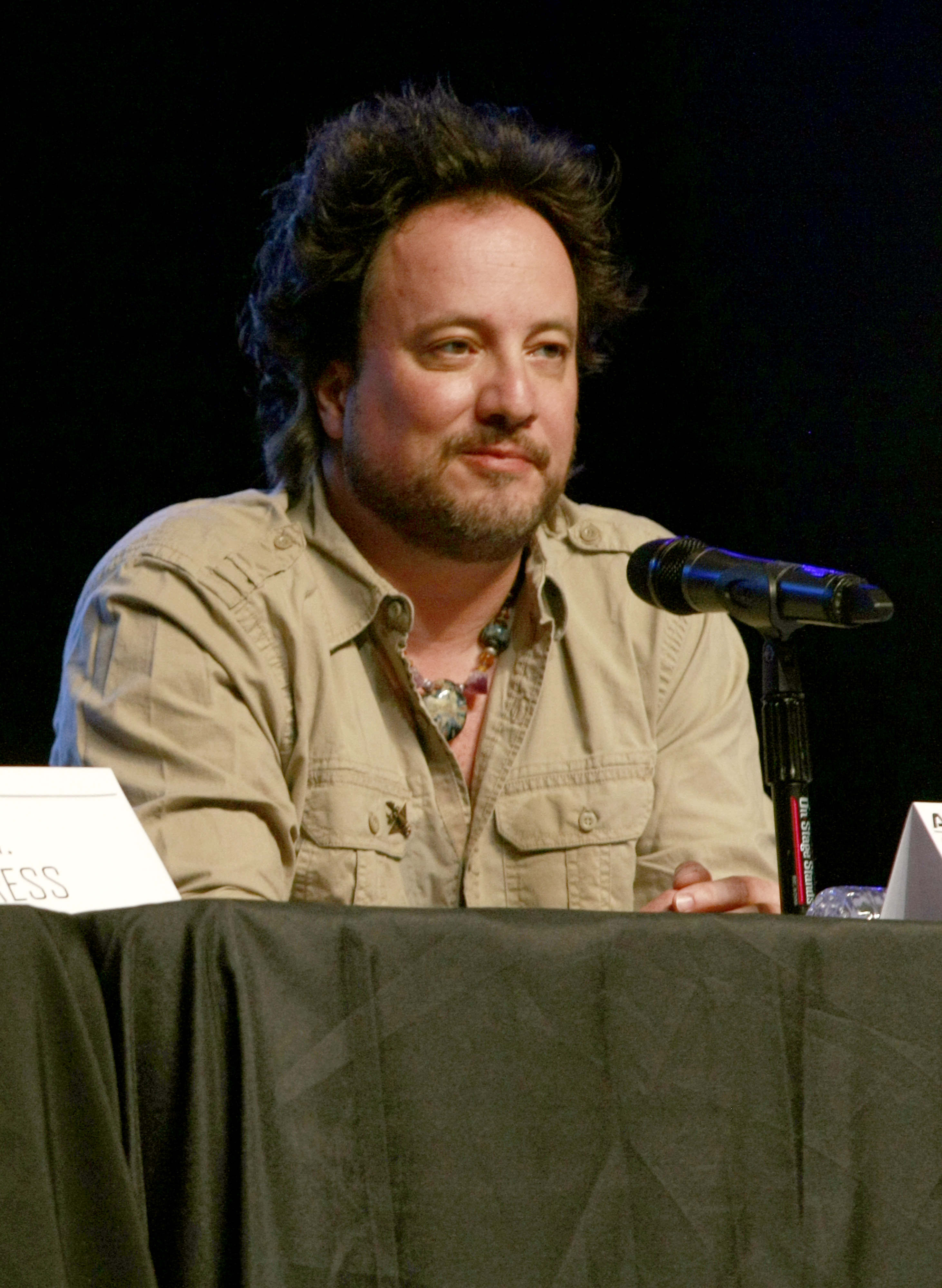