Jodie Turner-Smith is the first black actor to portray Anne Boleyn in a three-part drama starting on Channel 5 this week. She has noted that, although it might be a “stretch” for some viewers, she was sure others were “finally ready” to see her in the role. Literary journalist Suz Feay pointed out that the casting “has drawn some attention” but joked that it was purely “bad news for the representation of Frenchified white women with six fingers”.

Ms Feay writes: “You could argue that far from being colour-blind, the casting pointedly serves to make Anne and her brother George, Lord Rochford, more marginal at court; especially when Anne is supplanted by meek, whey-faced Jane Seymour.

“You could, but the truth is you quickly forget all that. This Anne is poised, regal and feels just right.”

The verdict of her Financial Times review was a very positive four stars.

As Ms Feay points out, the casting has raised eyebrows as it is an entirely new representation of Anne. 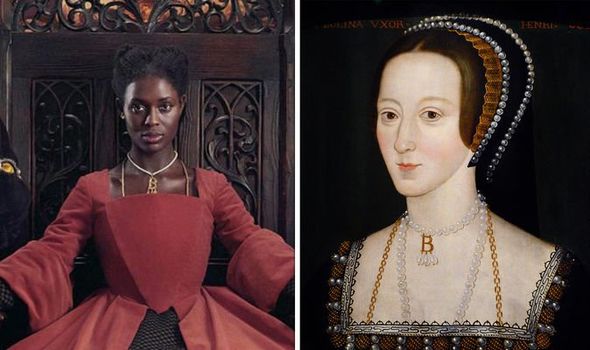 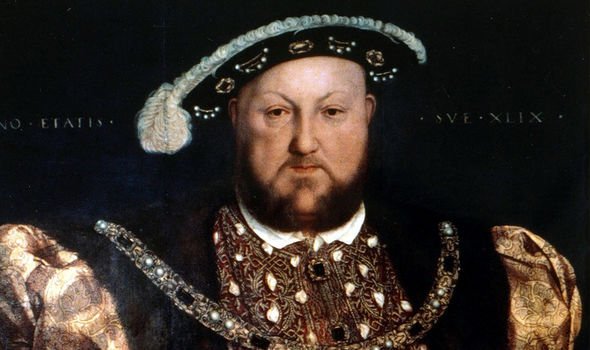 But King Henry VIII’s doomed second wife has been portrayed in several different ways over the decades.

Dr Stephanie Russo has studied this in depth and explored the subject in her groundbreaking book ‘The Afterlife of Anne Boleyn: Representations in Fiction and on the Screen’.

And Dr Russo was invited to discuss the subject in a recent episode of History Hit’s Not Just the Tudors podcast, in which she explained how the intricacies of Anne’s story has always posed problems for writers.

Looking back at the way Anne was represented in the 17th century, Dr Russo argued that novelists and playwrights were reluctant to delve into the detail of her sexual escapades.

This was even the case when Anne’s daughter, Queen Elizabeth I, was on the throne. 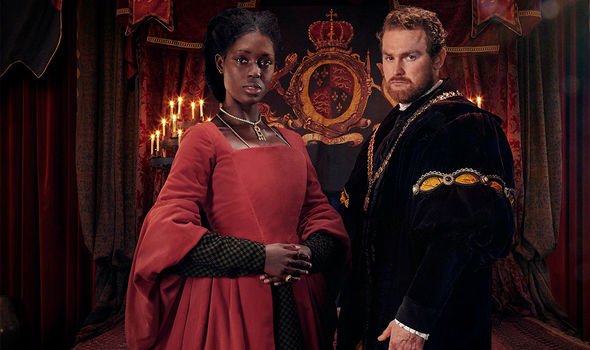 Dr Russo explained: “There’s a sense that, even though Elizabeth was on the throne or Elizabeth had just died when these plays were being written, Anne was still problematic.

“That was a problem.”

Anne was a central figure in Henry’s decision to break from the Roman Catholic Church, thereby triggering the dissolution of the monasteries in England.

Henry, in his quest for a son and heir, had lost faith in his first marriage ‒ to Catherine of Aragon ‒ and was hell-bent on marrying Anne.

And when Pope Clement VII quashed Henry’s calls for the marriage to be annulled, he moved away from Rome and set up the Church of England ‒ taking Martin Luther’s Protestant reformation as inspiration. 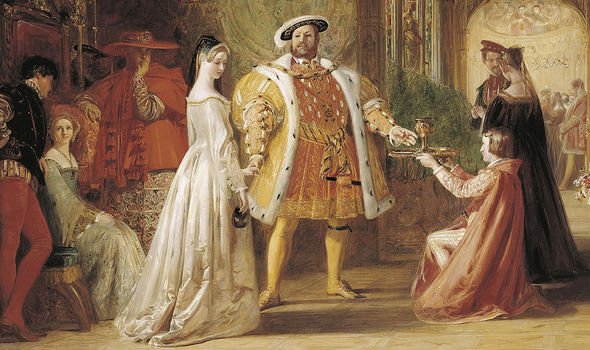 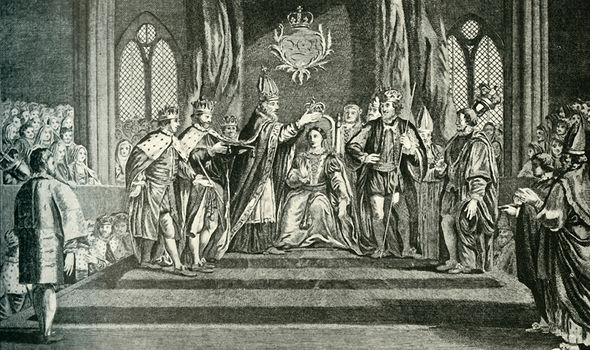 Historically, Anne has often been portrayed as a temptress who seduced Henry into this decision as it made her Queen of England.

But the sexual side of Anne’s story went further still when Henry had her executed, as she was accused of having various affairs, including one with her brother, while married to the King.

After failing to produce a male heir, but mothering baby Elizabeth, Anne was executed in 1536 at an estimated age of 35.

As Dr Russo alludes to, she has fascinated Britons ever since, and her legacy has been distorted over the centuries.

Dr Russo explained: “What’s also interesting is that in the 17th century, representations of Anne start to fall away.

“There’s this huge gap of time in which we don’t really see her represented much in the literature, or if she’s there, she’s sort of not there at the same time.

“People make the argument that you can see echoes of Anne’s story in Shakespeare’s The Winter’s Tale.

“Anyone who’ll know The Winter’s Tale will know that there is a woman who is accused of adultery in that play.

“Now, obviously, that play ends happily. Things did not end happily for Anne but people have seen it as containing an echo of Anne.

“And that’s quite a strategy in the 17th century that’s also used in the Tragedy of Mariam, which is not really about Anne Boleyn but there are, again, echoes of her story.” 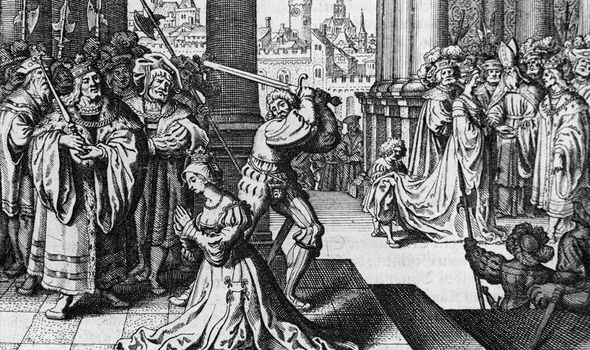 Anne’s image has changed over time with various myths capturing the public imagination.

One such myth is the accusation that she was a witch, which was never a formal claim filed against her in life.

Jodie Turner-Smith’s portrayal is the latest in a long line of different interpretations of Anne’s character.

In recent years Anne has been played by Natalie Portman in The Other Boleyn Girl and Game of Thrones’ Natalie Dormer in The Tudors.

One thing is certain about Jodie’s adaptation: she will not be the last to play the most famous of Henry’s wives.

Channel 5’s Anne Boleyn airs tomorrow at 9pm. It will also be available on My5.

To subscribe to History Hit’s Not Just The Tudors, go to your normal podcast provider.

Dr Stephanie Russo’s ‘The Afterlife of Anne Boleyn: Representations in Fiction and on the Screen’ was published by Palgrave Macmillan in 2020. It is available here.